Did Donald Trump Advocate “Build a Fence Around New Mexico”?

"New Mexico. Mexico. It's all the same. The word Mexico is in the name of both places, isn't it?" 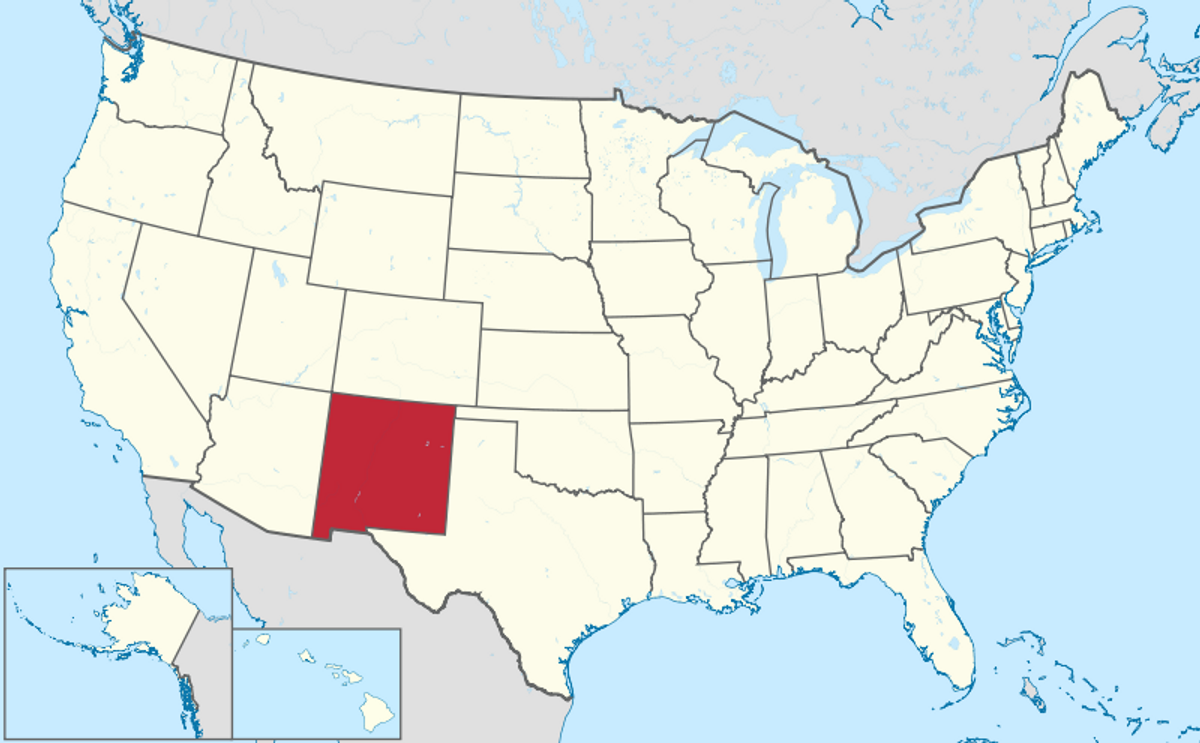 Claim:
Donald Trump said that the United States should build a fence around New Mexico.
Rating:

On 15 July 2015, the National Report web site published an article positing that presidential candidate Donald Trump had argued the United States should build a fence around the state of New Mexico:

Saying, "New Mexico. Mexico. It's all the same. The word Mexico is in the name of both places, isn't it?," Republican presidential contender Donald Trump doubled down on his controversial comments about Mexico during a campaign speech here, telling supporters that he would, "Build a fence around New Mexico and make them pay for it" if he becomes president.

"First thing I'd do — and mark my words on this one — I’d call (New Mexico Governor) Susana Martinez and say to her, 'Listen, sweetie, cut the crap and quit sending the worst of your worst to all the other states, the rapists and murderers and drug dealers and all the other low-lifes you have there in Santa Fe.' I mean, come on, the meth problem is so bad there they made a documentary about that Walter White character, cooking up drugs in an RV out in the desert," he continued, adding, "And now there's a new show out there glorifying his scumbag attorney. Well, the buck stops with me. Look it up. I'm very rich and I’m also a nice guy."

Although candidate Trump had at that point been critical of (undocumented) Mexican immigrants and had promised to build a fence along the U.S.-Mexico border, he never advocated building a fence around the state New Mexico. The article from National Report, a fake news site, was just another jape playing on the old trope of clueless Americans' confusing or equating the U.S. state of New Mexico with the country of Mexico.