Donald Trump did not write that if "you tell people a lie three times, they will believe anything." 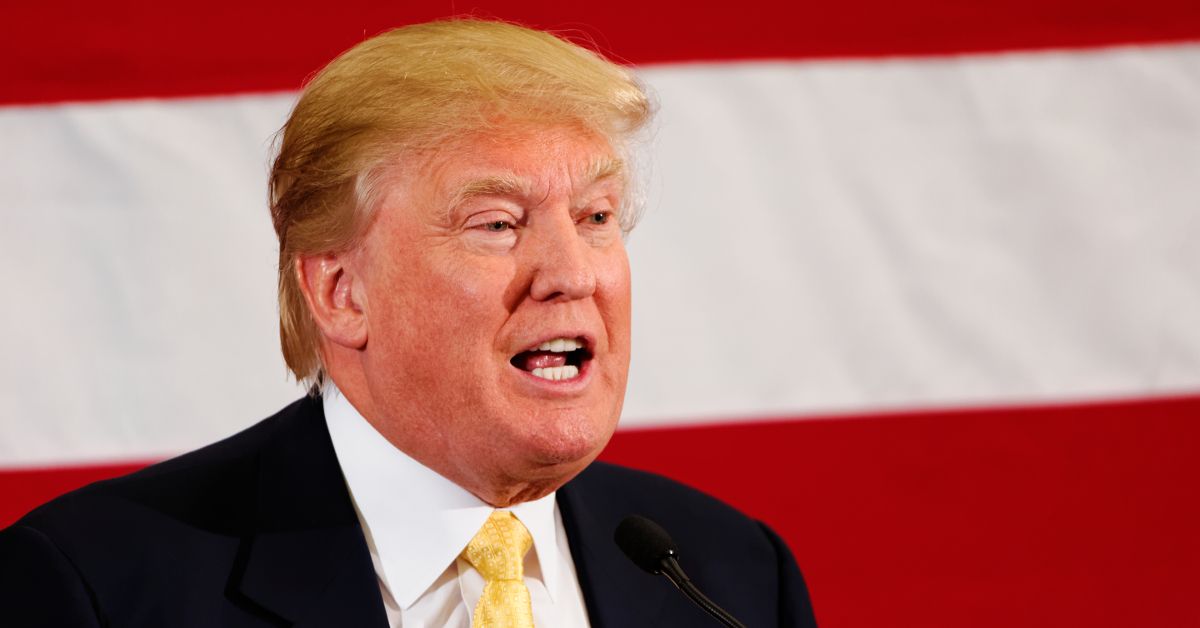 Claim:
Donald Trump wrote in "The Art of the Deal" that if you tell people a lie three times, they will believe it.
Rating:

An image featuring a statement ostensibly taken from Donald Trump's 1987 book The Art of the Deal, about how to get people to believe a lie, was circulated on social media in May 2016 after the quote was posted by The Hayride a conservative political commentary site: However, the passage “You tell people a lie three times, they will believe anything. You tell people what they want to hear, play to their fantasies, and then you close the deal" does not appear in Trump's The Art of the Deal, nor did we find any record of his ever having uttered or written it elsewhere. The closest match to this thought that is expressed The Art of the Deal has to do with exaggeration, not lying:

The final key to the way I promote is bravado. I play to people's fantasies. People may not always think big themselves, but they can still get very excited by those who do. That's why a little hyperbole never hurts. People want to believe something is the biggest and the greatest and the most spectacular.

I call it truthful hyperbole. It's an innocent form of exaggeration — and a very effective form of promotion.

The quote in question is a variation of a propaganda technique known as "the big lie," which Adolf Hitler described in his memoir Mein Kampf as follows:

All this was inspired by the principle - which is quite true in itself - that in the big lie there is always a certain force of credibility; because the broad masses of a nation are always more easily corrupted in the deeper strata of their emotional nature than consciously or voluntarily; and thus in the primitive simplicity of their minds they more readily fall victims to the big lie than the small lie, since they themselves often tell small lies in little matters but would be ashamed to resort to large-scale falsehoods. It would never come into their heads to fabricate colossal untruths, and they would not believe that others could have the impudence to distort the truth so infamously. Even though the facts which prove this to be so may be brought clearly to their minds, they will still doubt and waver and will continue to think that there may be some other explanation. For the grossly impudent lie always leaves traces behind it, even after it has been nailed down, a fact which is known to all expert liars in this world and to all who conspire together in the art of lying. These people know only too well how to use falsehood for the basest purposes.

This quote is also similar to a phrase that is often attributed (although possibly incorrectly) to Nazi propaganda minister Joseph Goebbels: "If you repeat a lie often enough, it becomes the truth."