A Chrome browser extension can remove all mention of Donald Trump from a user's online experience. 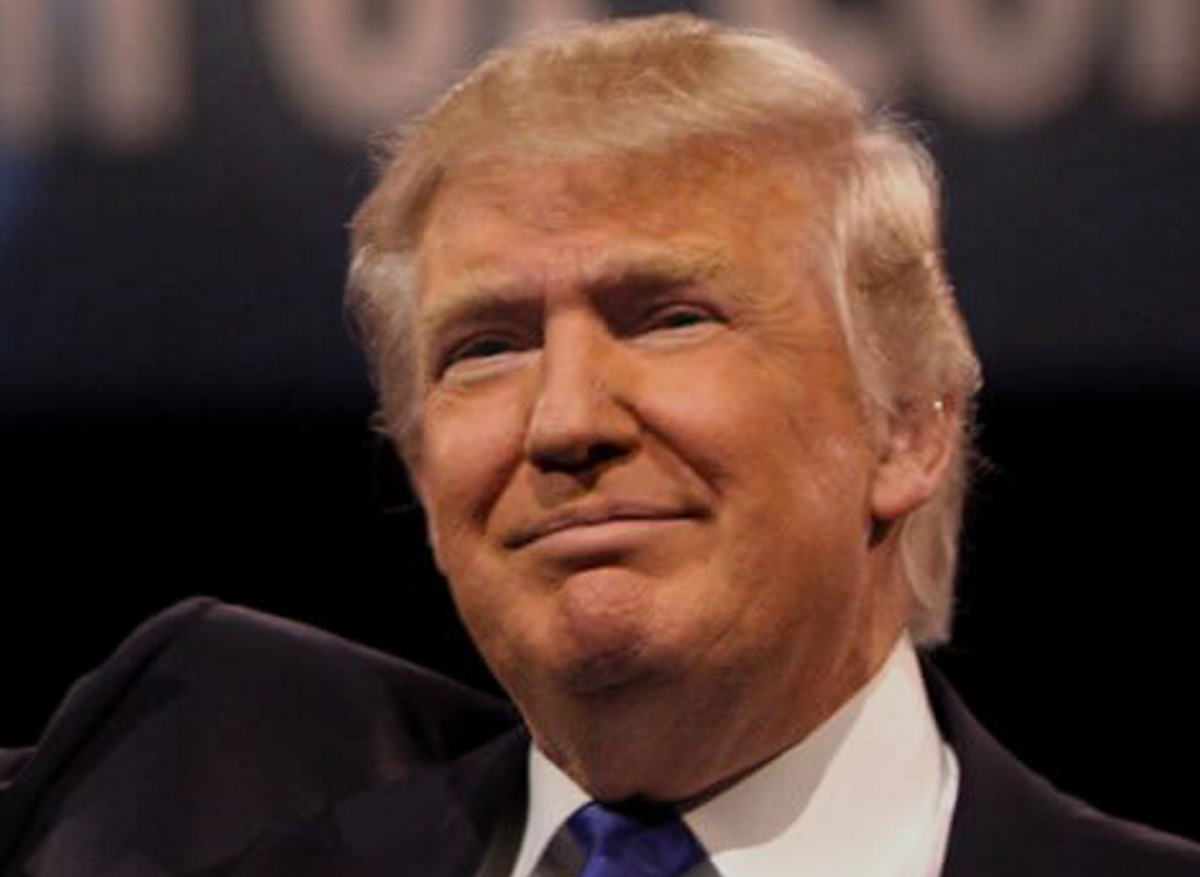 Claim:
A browser extension can eliminate all mention of Donald Trump from a user's online experience.
Rating:

In late 2015, as Donald Trump's presidential run began reaching a fever pitch, a few enterprising programmers created apps, pages, or browser extensions for people who wanted to minimize their exposure to Trump, his fans, or both.

One such browser extension is called "Trump Filter."  It was created by Rob Spectre, a self-described "Internet Mathemagician," who created the software with three settings ("Mild," "Aggressive," and "Vindictive") which the user could adjust based on how strong his or her dislike of Trump might be.

"I picked Trump for this extension in order to improve the signal-to-noise ratio in the media coverage around this election," Spectre told us.

Even at this early stage with this wide field of candidates in the American presidential campaign, there is some research that suggests Trump is dominating 46% of all the headlines devoted to the election.

Even finding other ideas behind the ridiculous notion of banning 1.6 billion people from entering the United States can be difficult to do on the Internet right now. I needed a way to turn the reality TV candidacy off — that's what I hope the Trump Filter does.

For the rest of the field, that's really up to the developer community. I did publish the source code with a permissive license on Github — it is free for anyone to modify. It looks like a few developers are using it to create their own filters for other presidential candidates, some other politicians in other countries and, importantly the entire Kardashian family.

In the interest of science, we installed the extension, set it to "Mild," and tried it out on a recent article about Donald Trump: The filter worked exactly as advertised: Spectre created a similar filter in 2011 to remove mentions of Derek Jeter from the user's internet.