Fake news reported that Donald Trump was dropping out of the presidential race due to a brain tumor. 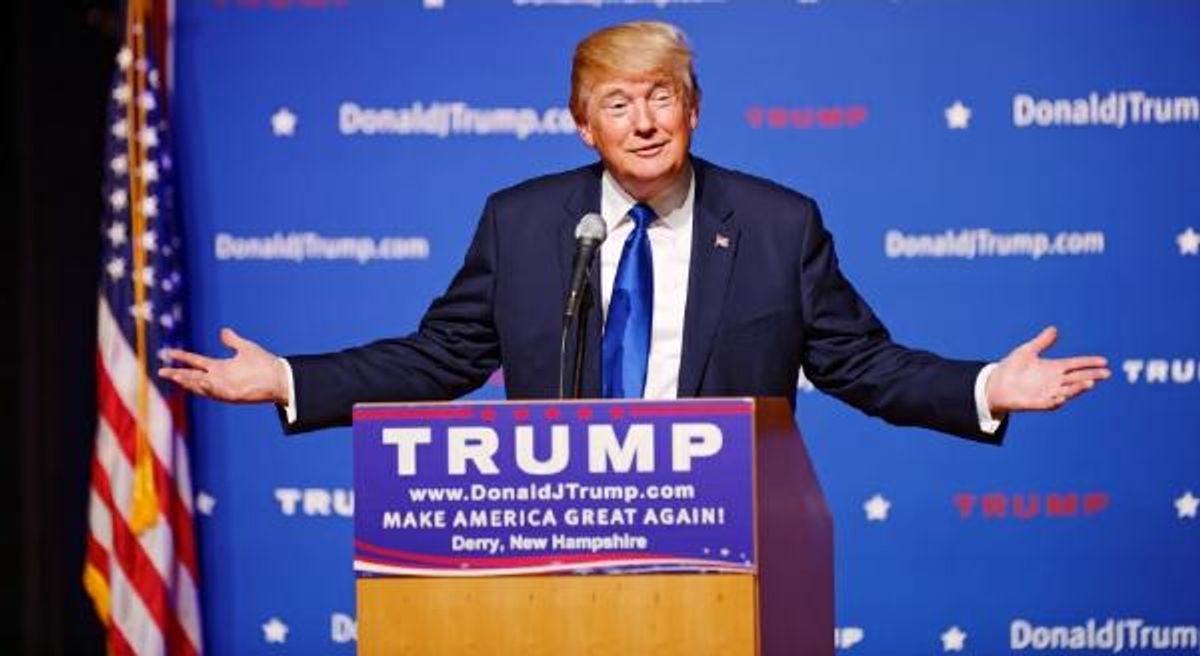 Claim:
Donald Trump dropped out of the presidential race in August 2016 due to a brain tumor.
Rating:

While there are many real world reasons to criticize the Democratic and Republican presidential nominees, a subset of the internet became intent on smearing Hillary Clinton and Donald Trump with a number of fictitious health issues in August 2016. Clinton has been subjected to various conspiracy theories concerning her health, and on 7 August 2016 the web site NTMY News published (what sadly should have been painfully obvious) fake news reporting that Donald Trump had dropped out of the presidential race due to a brain tumor discovered during a "colonoscopy":

After a tough week in the polls, Donald Trump has dropped out of the presidential campaign. Trump’s public relations vice president John Miller spoke to the press.

“Donald Trump had a routine medical exam, which included a colonoscopy. During that part of the examination, it was discovered that Mr. Trump has stage one brain cancer. In order to focus on treatment, he has decided to withdraw his bid for the presidency.”

Miller, who gave the release by phone, explained that Trump’s campaign was not at all influenced by the existence of a tumor and that everything “The Donald” had said to date should be taken at face value.

Needless to say, we hope, this story was a complete fabrication. NTMY News is an entertainment web site that publishes "political news and satire," and this article was clearly the latter.