Will Don Knotts Statue Be Removed in West Virginia? 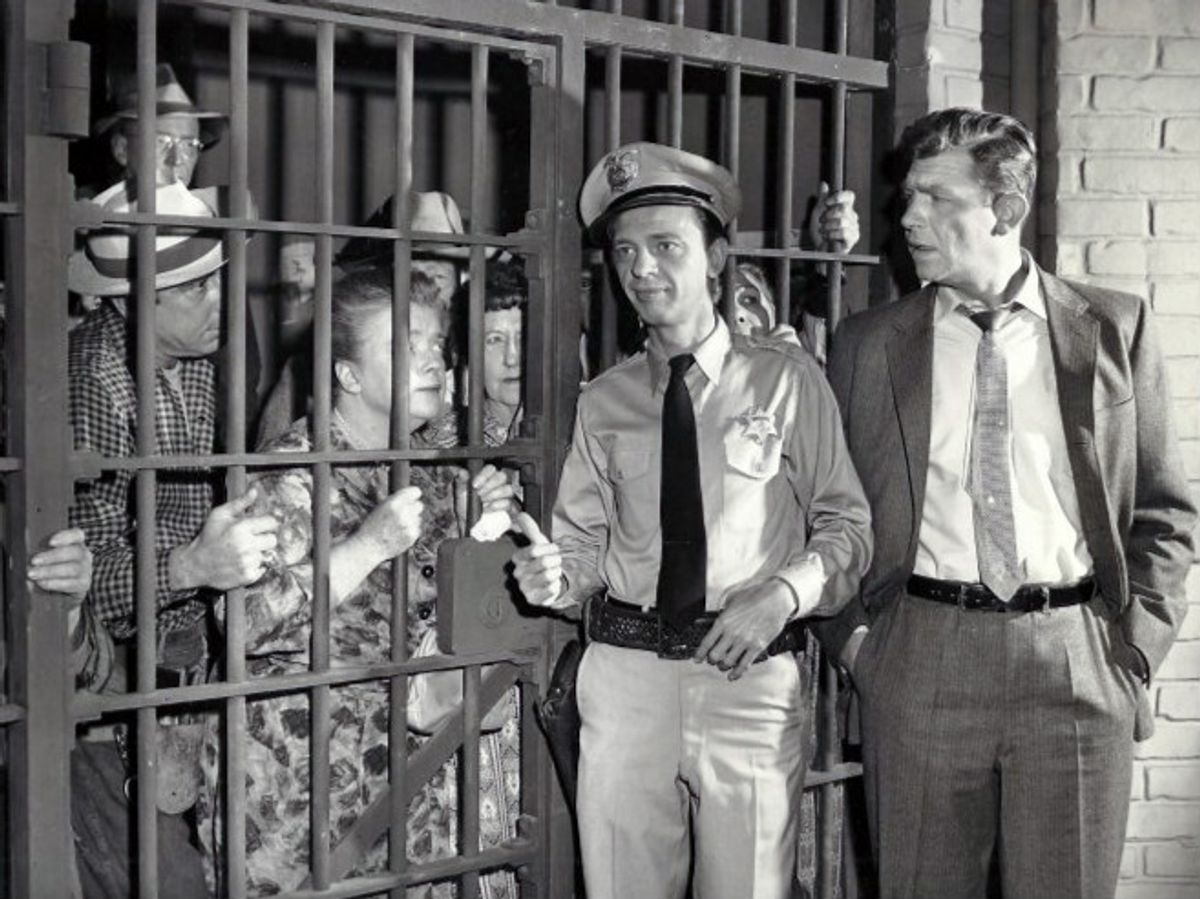 Claim:
A statue of comedian Don Knotts in West Virginia is being removed.
Rating:

On June 12, 2020, Madhouse Magazine published an article positing that officials in West Virginia had announced the removal of a statue depicting comedian and actor Don Knotts:

West Virginia will remove a statue of actor and comedian Don Knotts that is located in his hometown of Morgantown, WV.

It was his role as Barney Fife, however, that caused many protestors to demand the statues removal. “Barney Fife, was a nervous, twitchy little man with an itchy trigger finger” said protestor Joanne Miller.

Disclaimer – Satire is awesome. And it is protected by the First Amendment. We here at Madhouse Magazine believe in Embellishments, Exaggerations and complete Fabrications. It’s all in good fun and no harm was meant. All rights reserved and all content copyright Madhouse Magazine 2020. Names, characters, business, events and incidents are the products of the author’s imagination. Any resemblance to actual persons, living or dead, or actual events is purely coincidental !!!!

This piece of satire was published amidst social unrest in the United States in 2020 as protesters and politicians decried police brutality and also called for the removal of Confederate statues. Although the rumor that the Knotts statue was being removed originated with a satire website, this claim was shared on social media with no mention of its satirical origins, leading some to mistakenly believe that West Virginia was attempting to erase its TV history.