Did Domino's Pizza Workers Save a Loyal Customer's Life? 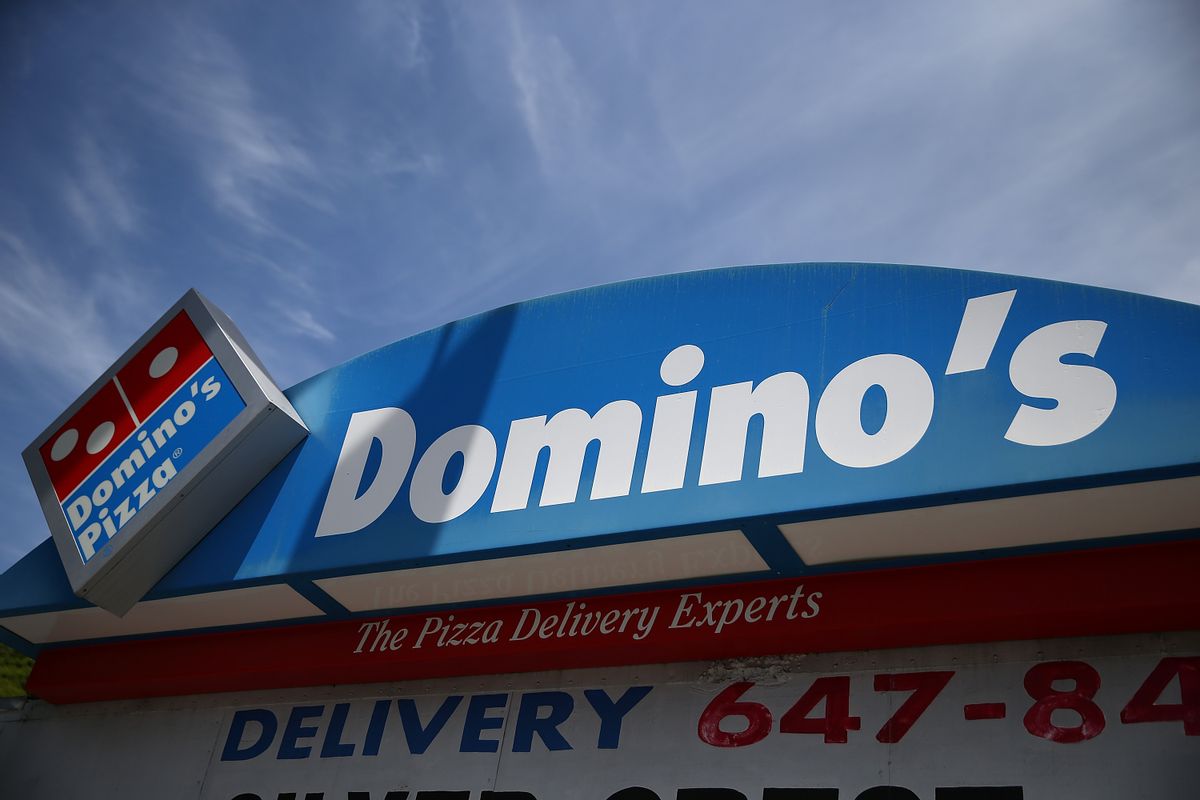 In January 2021, an online advertisement about Domino's Pizza workers saving a man's life was displayed on prominent news websites. Its text read: "Man Orders Pizza Every Day for 10 Years Until Employees Realize Something Is Very Wrong." We've run into quite a few ads like these that, once clicked, end up being quite misleading. Another ad for the same story said: "Domino's Calls Cops, When Missing Customer Is Found Sprawled."

We've reported on misleading ads about Tom Selleck and Anthony Hopkins, as well as what was purported to be a shirtless Donald Trump.

However, the ad about Domino's Pizza employees saving a man's life was true.

Readers who clicked the ad were led to a 62-page slideshow article that combined two different and unrelated stories. The first story was titled: "In a Twist of Fate, Pizza Shop Employees Save a Loyal Customer's Life."

It told the story of an Oregon man named Kirk Alexander. Alexander had ordered Domino's Pizza almost every night for 10 years. On May 7, 2016, employees at the Salem, Oregon, pizza shop discussed how the loyal customer hadn't ordered in around 11 days.

KATU News reported that Sarah Fuller, general manager of the Domino's location, asked a delivery driver to check in on him:

Over the weekend, Fuller said, "A few of my drivers had mentioned that we hadn't seen his order come across our screen in a while, so I went and looked up to see how long it had been since he last ordered and it was 11 days, which is not like him at all."

Early Sunday morning Fuller asked Tracey Hamblen, a longtime delivery driver, to go over to Alexander's house and check on him.

"He wasn't answering his door but there was lights on," Fuller said, "and you could hear the TV playing."

Fuller said they tried calling Alexander a few times and it went straight to voicemail, so they decided to call 911.

Reader's Digest also reported that Alexander might not have made it had the Domino's employees waited even one more day:

When deputies from the Marion County Sheriff's office arrived at Alexander's house, they heard a man "calling for help from inside the residence," deputies said. They broke the door down, and found Alexander on the floor "in need of immediate medical attention." One day later, and they might have been too late.

Alexander was rushed to Salem Hospital, where he was listed in stable condition shortly after the dramatic rescue. In the following weeks, Fuller, Hamblen, and other store employees went to visit him with flowers and cards, noting that Alexander greeted them with knowing smiles. Their role in his rescue did not seem lost on Alexander, though to Fuller, it was all just part of the job.

"[Alexander is] just an important customer that's part of our family here at Domino's," Fuller told KOIN.com. "He orders all the time so we know him. I think we were just doing our job checking in on someone we know who orders a lot. We felt like we needed to do something."

It was not made public what health concern Alexander had faced that led to his hospitalization.

At the end of the video, broadcaster Robin Roberts surprised Fuller and assistant manager Jenny Seiber:

The story also appeared on Reddit's r/savedyouaclick subreddit, back when the advertisement text was: "This Man Ordered Domino’s Pizza Every Day for Ten Years, You Won’t Believe What Happens Next." The post received 12,700 points, which meant it likely was so popular that it made it near the top of the front page of Reddit.com.