Dolly Parton Is Not 'Currently on Life Support'

We received messages from readers asking about a rumor that claimed the American music icon had been diagnosed with a "dangerous disease." 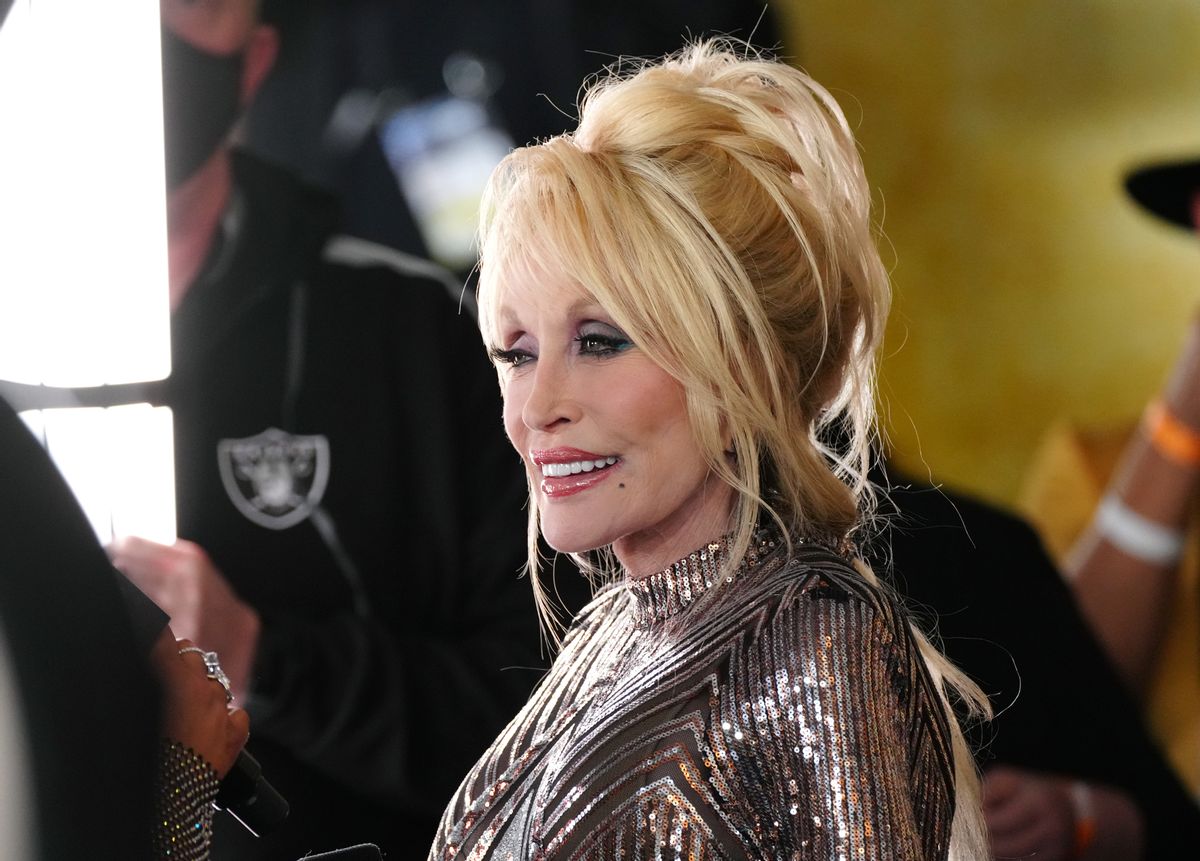 In early September 2022, we received messages from readers asking asked if the rumor was true that American music icon Dolly Parton was "currently on life support." This was false.

The baseless rumor appeared to begin on YouTube with a video titled, "5 Minutes Ago/Dolly Parton Is Currently On Life Support After Diagnosed With Dangerous Disease." We found no credible reporting that mentioned anything about Parton's health being in jeopardy. Further, no part of the video's six minutes and 50 seconds mentioned anything about Parton being "on life support" or experiencing a "dangerous disease."

The clip was published on YouTube on Sept. 4 and was viewed nearly 22,000 times in its first two days. It was also shared on both Facebook and Twitter.

The video that falsely claimed Parton was on life support was published on the YouTube channel Recuerda Gente Famosa. The channel appeared to publish nothing but false news about celebrities either dying or being on the brink of death.

In sum, no, the video that was titled "Dolly Parton Is Currently On Life Support" was not true. The YouTube channel where it originated does not publish credible news stories.

This wasn't the first time that we published reporting about how Parton's image and likeness were used for false news. For example, there was once a false quote going around with the claim that Parton had praised former U.S. President Donald Trump. Another fake quote said that Parton claimed California's natural disasters were because the state's citizens had embraced Satan. We also previously fact-checked the outdated rumor that Parton had made an announcement about her husband, Carl Dean.