Is Dolly Parton Married to an Imaginary Man?

It may be hard to believe in the age of social media, but someone's wanting privacy doesn't make for a non-existent person. 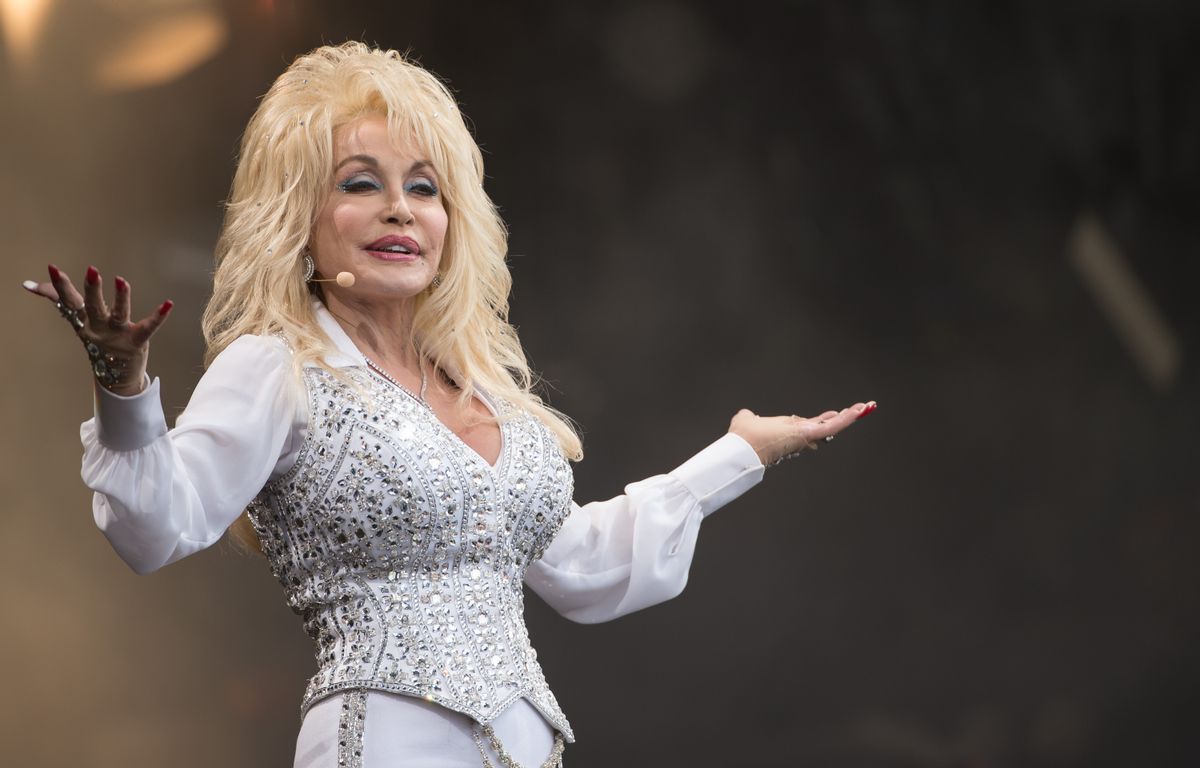 Country music icon Dolly Parton made headlines in November and December 2020 when a vaccine she helped fund, developed by pharmaceutical company Moderna, became one of the first to prove promising in the fight against the devastating COVID-19 pandemic.

The headlines kicked up discussion that appears periodically online about Parton's personal life, namely the singer-songwriter's marriage to a husband who prefers to stay out of the spotlight. Parton said in a November 2020 interview with Entertainment Tonight that a lot of people have asked her over the years whether her husband, Carl Dean, is even real.

But Parton said that Dean just chooses a private existence: "A lot of people have thought that [Dean doesn't exist] through the years, because he does not want to be in the spotlight at all. He just hates that. That's just not who he is."

To be clear, Dean does exist, and Parton is married to him. Photographs of the couple, including a picture of them at their wedding, are available on Parton's website. In 2016, they celebrated their 50th wedding anniversary. They were married in 1966, two years after meeting in front of a laundromat in Nashville, Tennessee.

Parton's feats of strength have been the subject of public fascination. Some wondered whether she really wrote country music standards "Jolene" and "I Will Always Love You" in a single day (she did). In 2019, some wondered if the beloved singer was paralyzed in the face, as reported by a supermarket tabloid (she is not). In 2016, after wildfires devastated her native region of Tennessee, Parton established a fund to help residents affected by the fires.