Did Dolly Parton Write 'Jolene' and 'I Will Always Love You' in One Day?

The world-famous country music artist recalled having a "good writing day" in 1972. 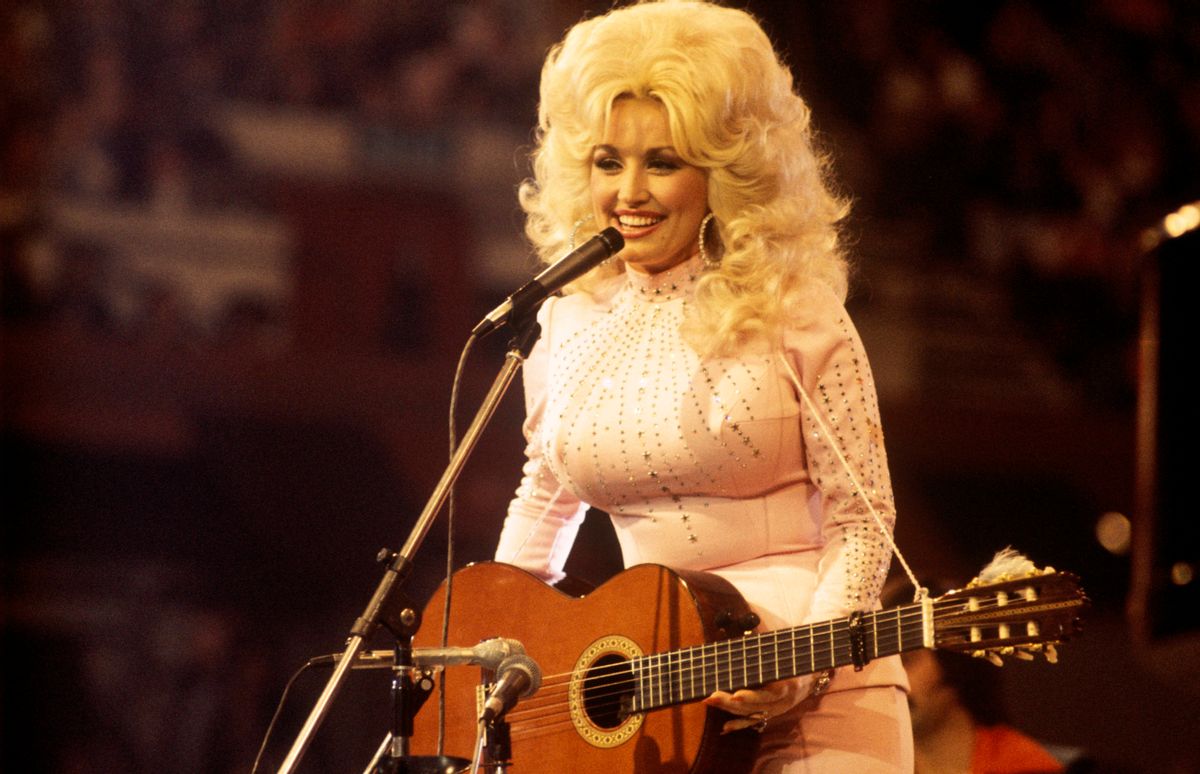 Claim:
Dolly Parton wrote "Jolene" and "I Will Always Love You" in one day.
Rating:

Dolly Parton is an iconic country music singer-songwriter, and in late October 2019, an interview went viral in which she revealed that in one day she wrote two songs which both eventually hit #1 on the Billboard County Music chart:

Dolly Parton wrote Jolene and I Will Always Love You ON THE SAME NIGHT. ???.

The interview in which the singer made the remark was recorded in 2017 on the "Bobby Bones Show," a syndicated radio talk show about country music. Parton said to the best of her recollection and records, she wrote "Jolene" and "I Will Always Love You" in one day (although a tweet posted online stated that she said she did so in one night).

In the interview, host Bones asked, "Tell me about this," before playing a portion of "I Will Always Love You." He then inquired, "You wrote the song. How long ago?"

"You wrote them in the same day?" Bones asked, to which Parton answered, "Yeah, I believe so, it was right in that period of time because I remember all my paperwork, and like they came out pretty close at the same time. So everybody said, what was you taking, that was a good writing day":

Parton explained that she wrote the "I Will Always Love You" when she was on the verge of striking out on her own and leaving the Porter Wagoner Show, a process she described as emotional and difficult. She also said the song didn't gain international fame until 20 years after she wrote it, when Whitney Houston covered it for the soundtrack to the 1992 movie "The Bodyguard."

Bones noted that the song has withstood the test of time and has been covered and resurrected by each generation since it was written. The same appears to be true for "Jolene," which pop superstar Miley Cyrus recently covered.

We are labeling this claim "True" because, to the best of Parton's recollection and records, she wrote both songs on the same "writing day." It's not an outlandish claim, and the length it takes to write a song doesn't dictate its popularity, as demonstrated by the reported 15 minutes it took Mariah Carey and producer Walter Afanasieff to pen the wildly popular holiday song "All I Want for Christmas Is You."