Is Dollar General Going To Be Open 24 Hours a Day?

According to a viral Facebook post, Dollar General would be making the change to its hours in addition to stocking new merchandise. 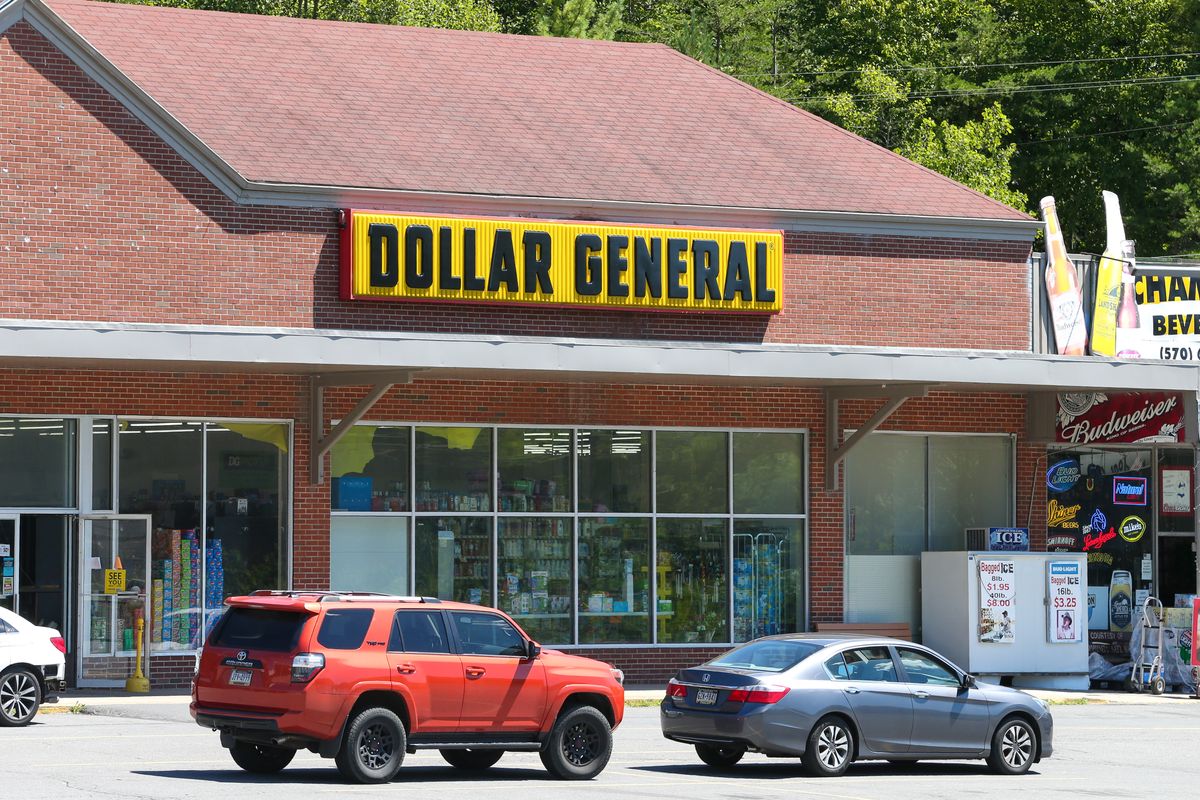 Claim:
Dollar General announced in August 2022 that all of its stores will be open for 24 hours a day.
Rating:

On Aug. 14, 2022, a Facebook user posted a screenshot of a purported news article about Dollar General that said its stores would soon be open for 24 hours a day. However, this was not true.

The Facebook post read, "Aug. 13, 2022. 8:37 p.m. (NewsBrief) DOLLAR GENERAL announces plans to convert all stores to 24 hours a day. Starting Monday August 22 all Dollar General stores will start to stay open around the clock and they will have some new expanded merchandise." Dollar General is not changing its hours to be open for 24 hours a day, despite a Facebook rumor.

The post was shared more than 14,000 times in less than two days.

We reached out to a Dollar General corporate contact by email and asked about the Facebook post. The company confirmed that it was false, adding that all store hours can be found on the Dollar General website.