Did Police Give Instructions for Citizens Rescuing Dogs from Hot Cars?

A popular message incorrectly advised that citizens could avoid criminal charges if they followed specific steps in rescuing dogs (or babies) from hot cars. 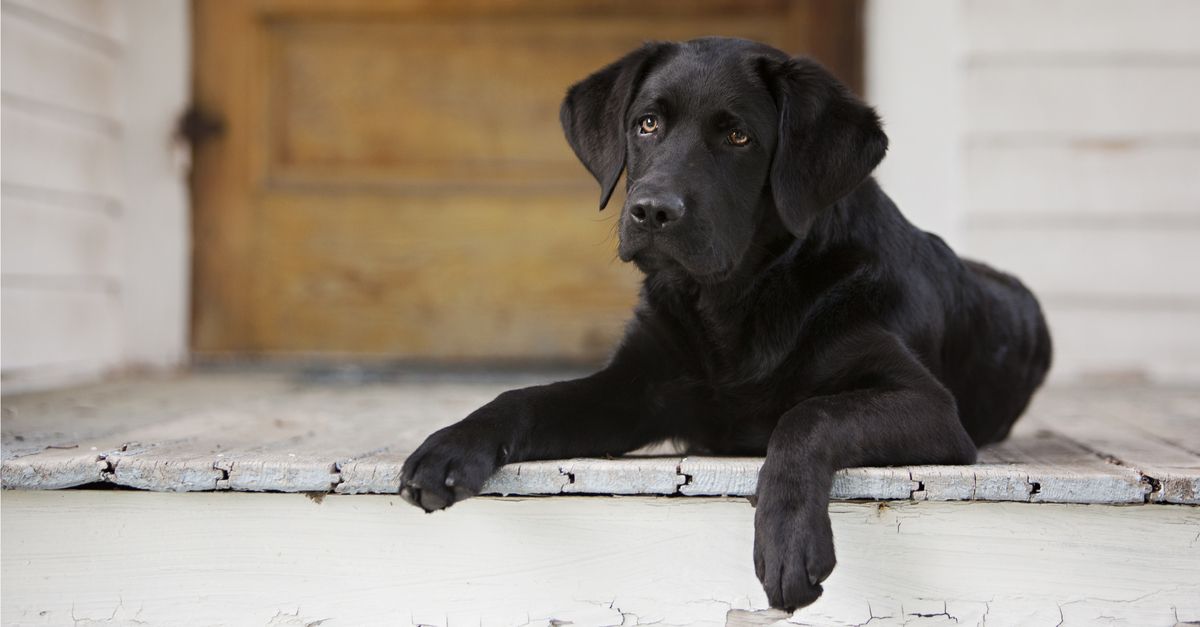 Claim:
Police have officially approved a series of steps you can take to avoid criminal charges when breaking a window to save a dog or baby from a hot car.
Rating:

During the summer months, posts routinely crop up on social media purporting to give police-approved instructions on how to avoid criminal charges when breaking car windows to rescue locked-in dogs on hot days:

I read on Facebook today that cops are claiming it is okay to break a car window with a dog trapped inside if you take a pic of the license plate, the dog inside, and a screen shot of how hot it is outside. There will be no charge if you do ... is this true?

These messages have evolved to include babies in the "advisory":

The Police are now saying if you see a baby or a dog locked in a car in hot weather, take a picture of the baby or dog and the car. If someone is with you, get them to bring up the weather for your area on their phone so you can screen shot the temp, then break the car window. This way, you will not be charged with criminal damage and it gives the police photo evidence to take the parents or dog owners to court.

Can everyone please copy and paste this information to prevent this cruel act from happening?
Summer is coming!

THE POLICE ARE NOW SAYING IF YOU SEE A DOG LOCKED IN A CAR IN HOT WEATHER TAKE A PICTURE OF DOG AND CAR, IF A PERSON IS WITH YOU GET THEM TO BRING UP WEATHER FOR YOUR AREA ON THEIR PHONE SO YOU CAN SCREEN SHOT THE TEMP THEN BREAK WINDOW, THIS WAY YOU WILL NOT BE CHARGED WITH CRIMINAL DAMAGE AND IT GIVES THE POLICE THE PHOTO EVIDENCE TO TAKE OWNERS TO COURT. CAN EVERYONE PLEASE COPY AND PASTE THIS INFORMATION TO PREVENT THIS CRUEL ACT FROM HAPPENING.

These messages are occasionally accompanied by clarifying statements noting that this advice may only applied to a certain geographical areas (such as the UK), but we found no record of any police department in the U.S. officially approving these specific actions.

In fact, several police departments have responded on social media to say that they cannot guarantee immunity from criminal charges to those who break car windows, regardless of the circumstances. The Avon and Somerset Constabulary, for example, responded to one such on Facebook in July 2016 by saying:

o, this is not what we would advise, because we couldn't guarantee someone breaking into a car wouldn't face criminal damage charges. We would always advise people to call the police — on 101 or 999 in an emergency. Officers are able to gain access to cars to free an animal which is in danger — thank you

It has come to our attention that people are posting on social media, that you can you take a photo of a dog in a hot car and break the window. This is not an official post of the HSPD. We ask that you contact the proper authorities if you see an issue. Thank you.

This form of Facebook message was also circulated in 2015, and at that time at least one UK police department responded and said that citizens should be prepared to face the consequences should they damage someone else's property:

“Each situation is different and we would hope that common sense would prevail,” wrote local officers from GMP Cadishead and Irlam. “An officer can lawfully smash the window unlike a member of the public. It’s a personal choice and we want to remind people that they might be asked to account for their actions depending on the circumstances”.

However, at least two U.S. states have laws protecting rescuers who break into cars to save lives (human or canine). In March 2016, Florida passed a law describing the circumstances in which citizens can avoid prosecution in such a situation, as the Miami Herald reported:

Under the new law, individuals can't be sued for breaking into a car to rescue someone, so long as they have:

-- first checked the vehicle is locked;

-- called 911 or law enforcement before entering the vehicle or immediately after doing so;

-- uses no more force than is necessary to break in;

-- and remains with the person or animal until first-responders arrive.

California, where it is illegal to leave a child unattended in a car, passed a law in September 2016 allowing citizens to rescue dogs from hot cars.

Both the aforementioned laws, however, require concerned citizens to contact law enforcement before taking matters into their own hands.

In June 2017, Oregon also added a Good Samaritan law allowing people to break into hot cars to save a pet or a child. Under the new law, a person breaking into the car must meet the following requirements:

(b) Has a good faith and reasonable belief, based upon the circumstances, that entry into the motor vehicle is necessary because the child or animal is in imminent danger of suffering harm;

(c) Before or as soon as is reasonably practicable after entering the motor vehicle, notifies law enforcement or emergency services;

(d) Uses no more force than is necessary to enter the motor vehicle and remove the child or animal; and

(e) Remains with the child or animal in a safe location, in reasonable proximity to the motor vehicle, until law enforcement, emergency services or the owner or operator of the motor vehicle arrives.

However, the law is also explicit in that it does not "limit the liability of a person for gross negligence or for reckless, wanton or intentional misconduct."

In summary, we recommend against taking legal advice from a Facebook post. Various countries and states have different laws governing the actions that one can take to save a life without fear of legal consequences, and in almost all cases in the U.S. and the U.K. it is best to contact law enforcement before taking action.

27 June 2017: This article was updated to include the Oregon "good samaritan" law.