Domestic dogs split from their wild counterpart, the grey wolf, quite recently by evolutionary timescales. 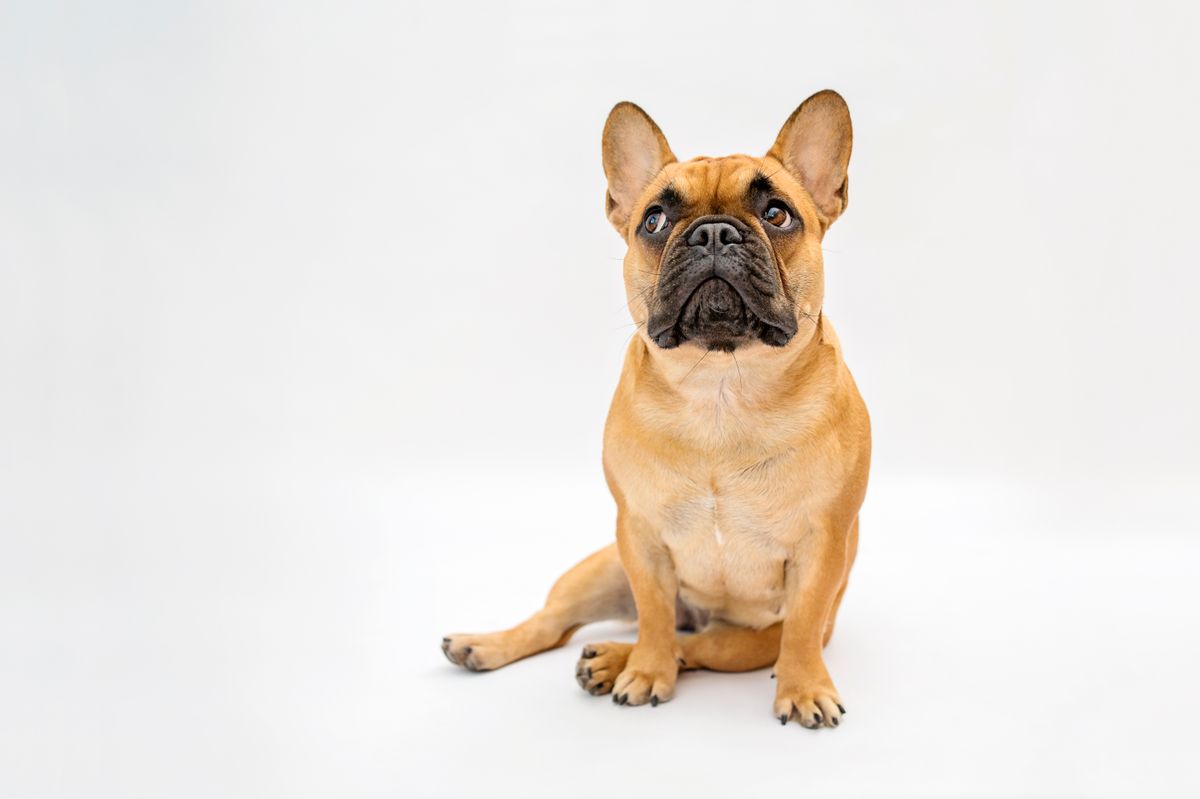 Mitochondrial DNA is passed down by the mother (without any genetic contribution from the father) and changes only through random mutations that occur from generation to generation. Scientists use this much smaller and separate DNA sequence to estimate when populations of animals first diverged and to estimate the evolutionary relationships between organisms.

By the mid-2000s, new technology allowed scientists to map the much longer DNA sequence found on the chromosomes of wolves and dogs — the genes that actually code for physical traits and behaviors. These studies demonstrated a 99.9% similarity (technically 99.96%) between dog and grey wolf, as covered in a 2007 review paper on the topic:

In general, the domestic dog is an extremely close relative of the grey wolf, from which it differs by only ~0.04% in nuclear coding-DNA sequence, and no dog [mitochondrial DNA] sequences have been found that show closer kinship to other canid species.

These advances in genetic analysis have allowed scientists as well to pin down the probable timing of the split between these two canid lineages. A study published in 2015, which compared the whole genome sequence of dogs to a 35,000 year old Siberian wolf specimen, suggested the split likely occurred between 27,000 and 40,000 years ago, and that domestic dogs are likely themselves the descendants of a now extinct descendant of grey wolves.