One of These Dogs Is Not Like the Otters

We're not sure who looks more surprised in this photograph. 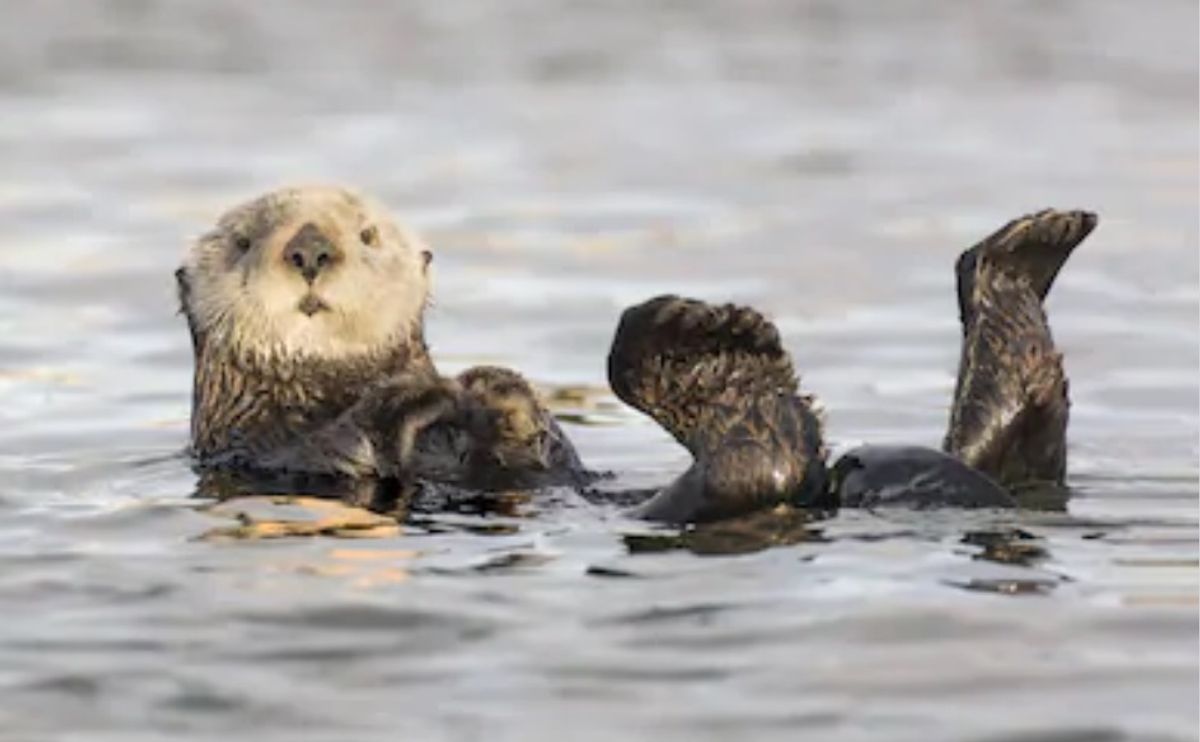 Claim:
A photograph shows a wet dog surrounded by a group of otters.
Rating:

An image purportedly showing a soaking wet dog surrounded by a group of otters started recirculating on social media after it was posted to Reddit on 15 June 2015 with the title "Just how much did I have to drink last night?": While it's uncertain where this image originated (it has appeared on a number of entertainment-based web sites over the years), the dog was not present in the original image and was added later through digital editing: The original photograph can be traced to the Cape May Bird Observatory in New Jersey (although their website no longer hosts the picture). The earliest working link we've found for the original image points to a 2009 Facebook post from the Otter Project:

Regardless of the photograph's origins, it's clear that the image of a dog was igitally added into the otter picture. And while we're on the subject, we note that this photograph of Dave Grohl surrounded by otters is also fake: