U.S. President Donald Trump's weight and general health were a concern after he tested positive for COVID-19 in the fall of 2020. 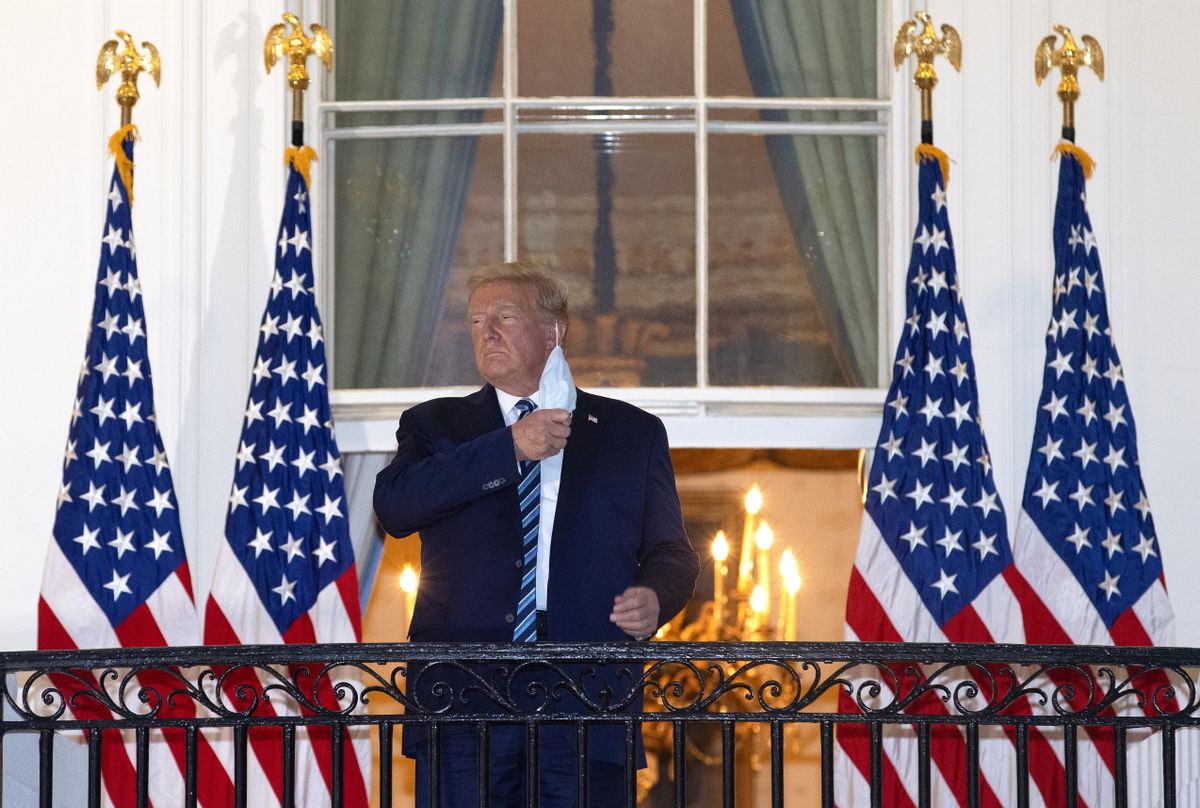 On Oct. 5, 2020, as U.S. President Donald Trump was being treated at the Walter Reed National Military Medical Center after he tested positive for COVID-19, a Twitter user posted a message claiming that new medical records revealed he was a "whopping 322 pounds":

Medical records did not reveal that Trump weighed 322 pounds, because medical records from Trump's visit to Walter Reed have not been released.

Trump's medical team held daily news conferences during Trump's three-day stay at Walter Reed. While the team discussed various treatments that Trump had received, such as remdesivir and dexamethasone, the team did not reveal the president's precise weight, nor did it release any medical records containing this information. The information in the above-displayed tweet was simply made up out of whole cloth.

Trump's weight did cause some concern when it was revealed that he had tested positive for COVID-19. According to the CDC, "having obesity, defined as a body mass index (BMI) of 30 or above, increases your risk of severe illness from COVID-19." Trump met this definition according to the results of a physical that were revealed in June 2020.

ABC reported: "Results showed the president weighed in at 244 pounds — up one pound from his last reported physical — passing the official threshold of being considered obese for at least the second year in a row."

In summary, recent medical records did not reveal that Trump weighed 322 pounds. According to the results of his latest physical, Trump weighs 244 pounds, and is 6 feet, 3 inches tall.