Does This Dress Change Colors in the Sun?

A video of a dress changing from white to pink in the sun has gone viral. 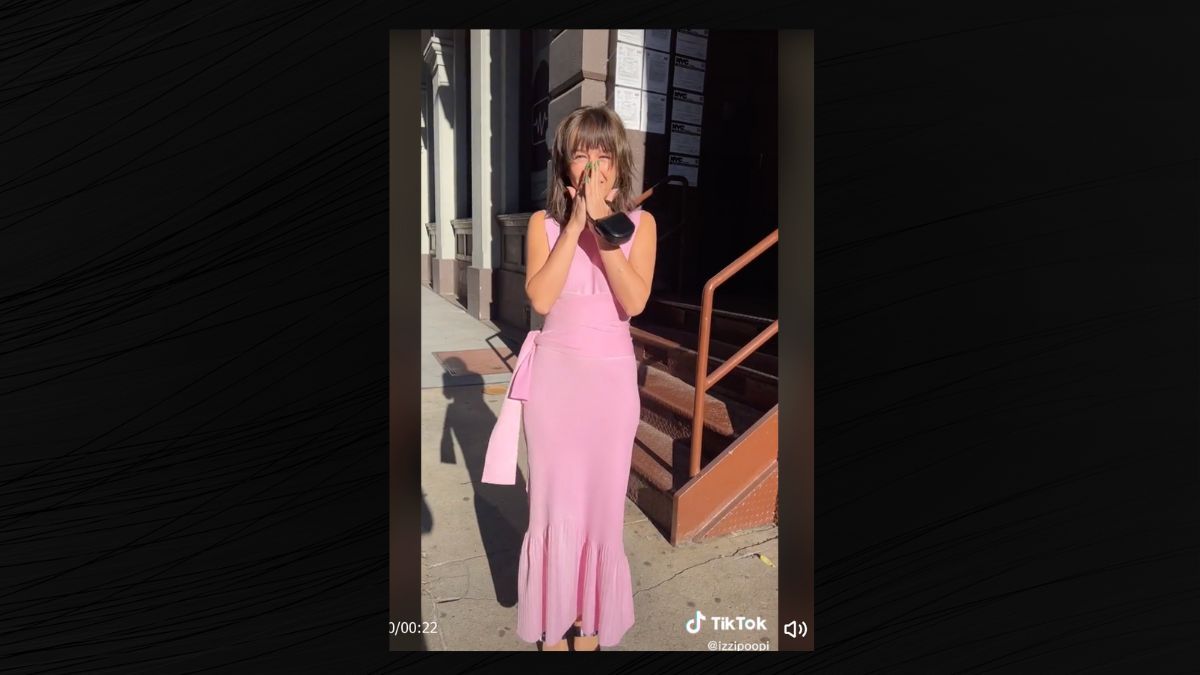 Claim:
A woman's dress changes from white to pink when she goes into the sun.
Rating:

In late October 2022, various social media users posted a video in which a woman was wearing a dress that appeared to be off-white in color, then changed to pink when she went outside.

The video was originally posted on social media by a user who uses the handle "izzipoopi."

"Guys, remember my skirt that changes color? Well this changes color too," Izzi says, before stepping outside.

When she does, the white gown turns into a saturated hue of baby pink.

We have reached out to Izzi asking her about the dress, and will update this story when and if we receive a response. In her Instagram post, Izzi tagged New York-based clothing brand PH5. And PH5 does make and sell that dress, called the "Sponde UV Reactive reversible maxi dress." 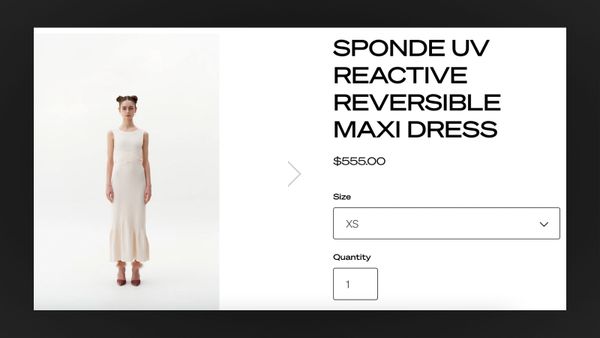 The dress is made from 80% viscose and 20% nylon, and according to PH5's website, it goes from beige to pink under sunlight. The brand has other clothing items that have the same reaction under the sunlight.

It appears the garments fall into a category of good called "photochromic," meaning the material or dye used to make them react to certain types of radiation, in this case, ultraviolet. We reached out to PH5 asking how its dresses change color, and will update this story when and if we receive a response.