Does the Psychiatrist Who 'Diagnosed' President Trump Lack a License? 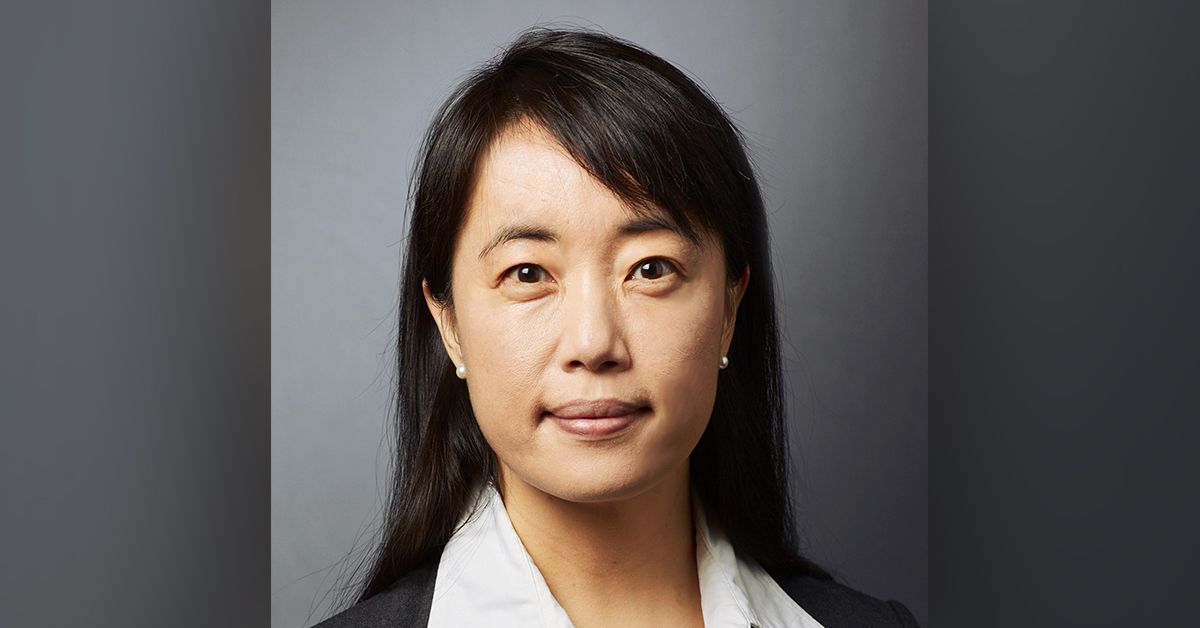 Image Via Yale School of Medicine’s Law and Psychiatry Division

On 10 January 2018, an article posted to the web site of white supremacist online radio host Hal Turner reported — falsely — that Dr. Bandy Lee, a renowned psychiatrist and violence expert at Yale University who has been vocal about her views on the deleterious societal effects of President Donald Trump's mental state and presidency, did not have a medical license:

For months, a woman purporting to be an expert in Psychiatry, has been unethically remotely diagnosing President Donald Trump, and has also been unethically publicly claiming he is emotionally unstable and thus unfit to be President. But a quick look into Dr. Bandy Lee shows she doesn't have a License to practice!

As proof of this claim, Turner posted a screen shot from a Connecticut professional license database along with triumphal text boasting his purported discovery that Lee's physician's license had "lapsed": Medical doctors are required to be licensed by the states they practice in, and some maintain multiple licenses. So it wouldn't be far-fetched to think that, even if Dr. Lee did not have a current license in Connecticut, she might hold one in another state. Despite this likelihood, and the fact Hal Turner is a brazen white supremacist, similar articles raising doubts about the status of Dr. Lee's professional license also appeared on larger conservative web sites. First Campus Reform posted the story, splashing their proprietary watermark over the public record showing Lee's license as "lapsed" in Connecticut, and then the Daily Caller picked it up.

Campus Reform, a right wing web site funded by the Leadership Institute, that trawls the Internet and social media for signs of perceived liberalism on college campuses, reported:

Accusations have been circulating on Twitter that the prominent Yale professor, known for her public diagnosis of President Donald Trump as having a “mental impairment” and who recently met with lawmakers on Capitol Hill to discuss the issue, isn’t actually a licensed psychiatrist.

Nonetheless, Dr. Lee does hold an active physician's license in the state of New York:

In a phone interview, Dr. Lee told us that the explanation for her lapsed license in Connecticut is a simple one: she previously held medical licenses in three states — California, Connecticut, and New York. (She also held a license in France for five years while working for the Ministry of Justice there.) But because her work as a forensic psychiatrist specializing in violence has led her to perform mostly consultation and policy-oriented work, she decided that holding multiple state licences wasn't practical or necessary:

I had been maintaining all three [state medical licenses], but it got to be a lot of work, so I decided for the consultation work I do that I don’t need a licensee in every state I consult in. I held New York, Connecticut and California for many years, but the Connecticut one I just let go of because in terms of maintenance you have to renew every year and it got cumbersome. In California you have to constantly update [Continued Medical Education]. I kept the New York license because it’s the easiest to maintain.

Peter Fricke, editor of Campus Reform (a publication that claims to hold itself "to rigorous journalism standards") told us they published the story headlined "Records show psych prof who 'diagnosed' Trump lacks license" without all the relevant information one would expect in such an article because when they reached out to Dr. Lee, she didn't specify which state she was currently licensed in. Nevertheless, Fricke told us that he felt it was valuable to report Lee doesn't hold a current Connecticut license, because she is on the faculty at Yale (which is in New Haven):

She works in Connecticut and she uses her affiliation with Yale University to give relevance to what she does. We haven’t said anything that’s untrue. We did independently verify the status of her license in Connecticut. We were made aware of her story because she had deleted her Twitter account in the wake of the fallout.

Lee has become yet another focus of disreputable partisan web sites that help foster online hate from some supporters of President Donald Trump. She found herself in the spotlight most recently after Politico reported on 3 January 2018 that she had traveled to Capitol Hill one month earlier to warn lawmakers that President Trump's instability is a public danger, and that it will only get worse as time goes on. Lee also edited the October 2017 book The Dangerous Case of Donald Trump: 27 Psychiatrists and Mental Health Experts Assess a President, and in mid-January 2018, she authored two op-eds in large publications delineating her concerns.

Lee told us she deleted her Twitter account because after gaining the type of toxic, hyperpartisan attention that is now commonplace on social media, she started receiving death threats which caused her to be so fearful that she now wears a disguise whenever she steps outside.

Aside from the political controversy, Lee and her cohort made intra-disciplinary waves on 9 January 2018, when the American Psychiatric Association put out a statement calling for an end to "armchair" psychiatry, saying doctors evaluating public figures they have not personally examined violates the "Goldwater Rule," an ethical principle that "guides physician members of the APA to refrain from publicly issuing professional medical opinions about individuals that they have not personally evaluated in a professional setting or context."

Lee told us despite this criticism, she feels it is in fact unethical for her to remain silent and that it is her professional duty to caution the public about what she and other experts see as a threat:

The morning after the election, at 8 a.m. I was flooded with phone calls and emails, because I'm a well-known expert on violence. People were getting in touch because they were concerned about violence — and they were right. Now we have data that shows unprecedented spike in hate crimes since the day after the election that have not abated to this day. There have been increases in school yard bullying in the name of Trump and things he has said, and a rise in gun-related deaths since his campaign. So now we have tangible numbers to show they were right in their concerns.

Silence allows harm just as much as active collusion. When [the medical community] sees signs of danger it's an emergency and we respond right away. But now we have enabled it to pervade our lives and create a malignant normality where if we start to speak out, we are attacked and people try and discredit us. I have faced considerable threats.

It’s not about Mr. Trump as a person. We’re not insulting him. It’s simply about a public health threat he poses because of the power he now holds.