Does President Trump Plan to 'End' a Program Funding Heating for the Elderly and Disabled?

The White House has proposed eliminating funding for LIHEAP, which serves around 6 million households. 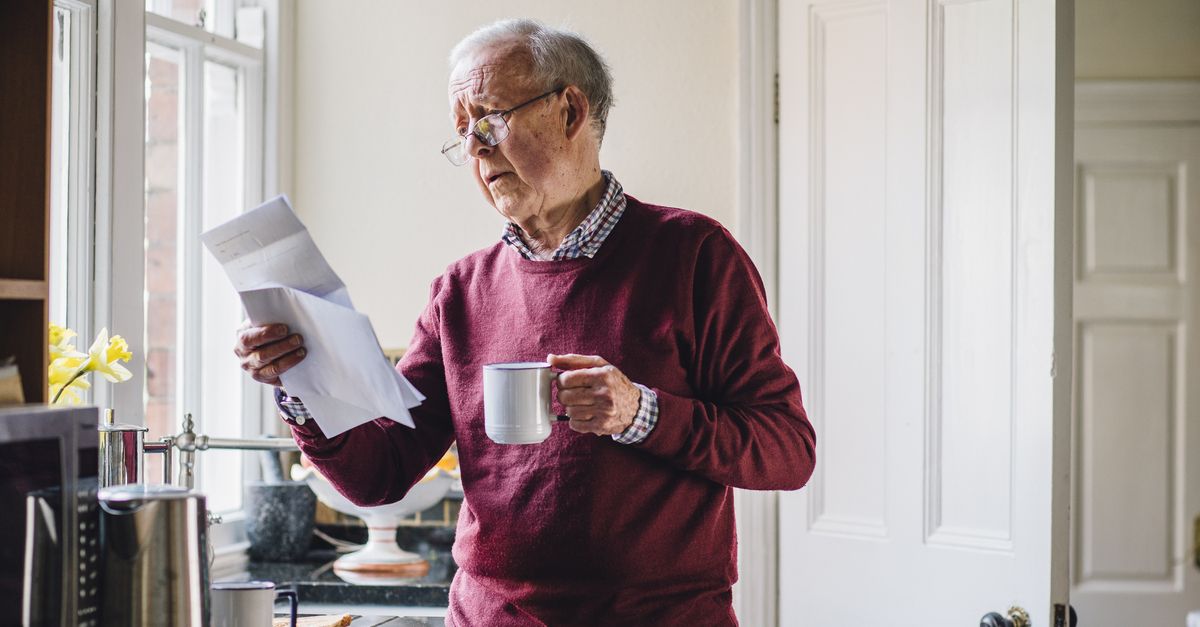 One aspect of President Donald Trump's proposed federal budget for the 2018 fiscal year has come under criticism for its potential effect on low-income seniors, particularly during winter months in colder parts of the U.S.

According to a "budget blueprint" released by the Office of Budget and Management (OMB):

Compared to other income support programs that serve similar populations, LIHEAP is a lower-impact program and is unable to demonstrate strong performance outcomes.

During the 2016-17 fiscal year, LIHEAP reportedly distributed $3.4 billion in aid to around 6 million households.

Lawmakers in cold-weather states have consistently opposed cuts. On 15 February 2017—before Trump's administration first announced its proposed budget—Republican Sen. Susan Collins of Maine and Sen. Jack Reed (D-Rhode Island) were part of a bipartisan group of 45 senators who sent a letter to both the president and OMB calling for "robust funding" for the program in 2016. They said:

More than 90 percent of LIHEAP recipients have at least one household member who is a child, elderly, or disabled, and the percentage of households with at least one veteran has grown to 20 percent. The program helps to ensure that eligible recipients do not have to choose between paying their energy bills and affording other necessities like food and medicine.

Following the release of the proposal in May 2017, independent Maine Sen. Angus King—a member of the Senate Budget Committee—said in a statement:

Many of the reductions proposed in this budget – from the cuts to Medicaid and the Children’s Health Insurance Program to LIHEAP – will hammer thousands of people across Maine, including older, disabled, and lower-income people. Hard working Maine people who pay taxes expect a government that works for them, but they are the ones who will suffer when the tax cuts proposed in this budget directly benefit those who need it least.

Trump's proposal was rejected by both the House and Senate Appropriations Committees, each of which allocated $3.39 billion toward LIHEAP for fiscal year 2018, consistent with the initiative's funding for the previous fiscal year.

On 8 September 2017, the president signed House Resolution 601 into law, enabling the release of $3.03 billion in LIHEAP funding, good for 90 percent of what both committees allocated. A Senate aide confirmed to us that the release of that money will allow the program to run into calendar year 2018.

However, the Trump administration's proposed budget for fiscal year 2019 once again calls for LIHEAP to be scuttled.