Has 'JUULing' Caused Cancer in High School and College Students?

Use of a JUUL e-cigarette is rumored to have caused cancer in four students. 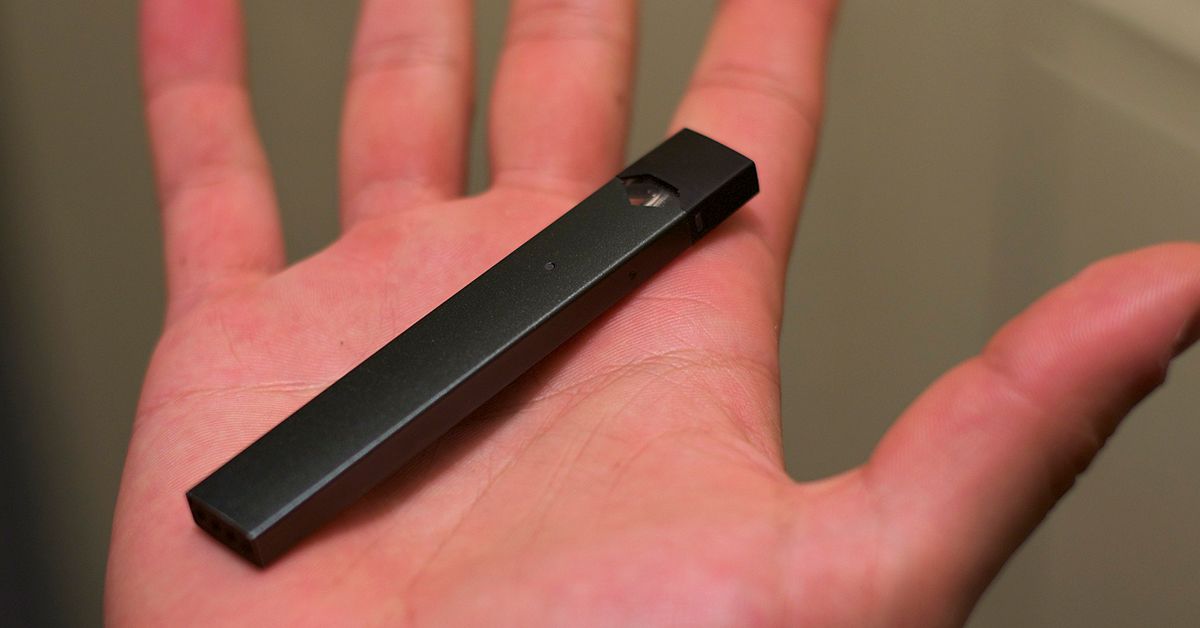 Claim:
JUULing, or use of a JUUL e-cigarette, has caused cancer in four students.
Rating:

E-cigarettes and vaping have been the focus of a number of social media rumors. In early 2018, one such rumor appeared that using a JUUL brand e-cigarette had caused lung cancer in four students:

Vaping and juuling CAN cause cancer. Talk to kids. Did I mention we should talk to kids?https://t.co/dFIpTwVNeW pic.twitter.com/99MkGL0p83

honestly I didn’t even know juuling was a thing until it stopped being a thing bc all these kids have lung cancer now yikes :/

Although plenty of news reports warned parents that JUULing was the newest dangerous teen trend, we have been unable to find any that reported diagnoses or death from cancer associated with use of e-cigarettes. This rumor appeared to originate with viral screenshots from an Instagram post of indeterminate origin:

the juul wave is ~over~ pic.twitter.com/FcP4pMqNNw

According to the screenshots, four students in total have received terminal or otherwise dire diagnoses attributed specifically to their use of JUUL products. Aside from the mention of two universities (USC and LSU), the only available detail was that a 19-year-old man purportedly was "diagnosed with lung cancer" and his "lungs [were] completely black."

This rumor comes with no supporting evidence, incidental or otherwise. Dr. Kien Vuu, professor of medicine at UCLA-David Geffen School of Medicine, addressed the plausibility of specific claims that at least four people had developed lung cancer by JUULing for a relatively short period of their lives:

It is unlikely that 'Juuling' has a short term carcinogenic effect which would cause cancer so early in these young people. It usually takes a lag time from an exposure of a carcinogen before cancer ensues.

Research into the long-term effects of e-cigarette use is ongoing, but David Levy, a professor of oncology at Georgetown Lombardi, said of data published in mid-2017:

Our findings are consistent with randomized trials and those observational studies that measure frequency of e-cigarette use. These results support the use of e-cigarettes — especially, consistent use — as an effective smoking cessation aid. Since e-cigarettes are generally estimated to have a small proportion of the mortality risks of cigarettes, this represents an important life-saving intervention that doctors can recommend when other forms of treatment fail.

Levy referenced a study ("E-cigarette use and associated changes in population smoking cessation: evidence from US current population surveys") published by BMJ on 26 July 2017.

Laws about minimum age for tobacco purchases vary between states. However, JUUL's self-imposed age restriction is 21, regardless of any state laws:

Beginning August 23, 2017, the minimum age to purchase JUUL products on JUULvapor.com will be 21 years or older. For some existing customers, this may mean changes to your account or delivery experience. Warranties will continue to be honored for JUUL devices purchased at retail or online for customers who are of legal age in their state.

The claim circulating on social media that individuals' friends "have been diagnosed with cancer as a direct result of the JUUL" is unsubstantiated and reckless. For all our customers, partners and employees that are on our important mission with us to improve public health, know that we will protect the company and our customers and take legal action as appropriate.

At JUUL Labs, we care deeply about our customers. Many people in the company and their friends use JUUL as well, so we include ourselves as our customers. We are a mission driven company seeking to eliminate cigarettes by providing a true alternative for adult smokers.

JUUL incorporates important technological advances and best practices which include the following; First, JUUL is temperature regulated to minimize the emissions of combustion-related degradation products. Second, we do not add chemicals of concern on key FDA lists such as formaldehyde as ingredients. (Note that nicotine, while on these lists, is included in our product to facilitate switching for adult smokers.) Third, independent third party laboratories have conducted validated analytical tests on the aerosol contents of JUUL and we are excited to present these results within the SRNT scientific forum at the end of this month.

The best decision is to never start smoking or initiate nicotine-containing products. We stand by our mission to serve as a true alternative to combusted cigarettes for adult smokers. We will continue to respond as necessary to unfounded allegations.