Does The Human Body Replace Itself Every Seven Years?

While the vast majority of cells would be replaced every seven to ten years, some cellular outliers make such a statement pointedly false. 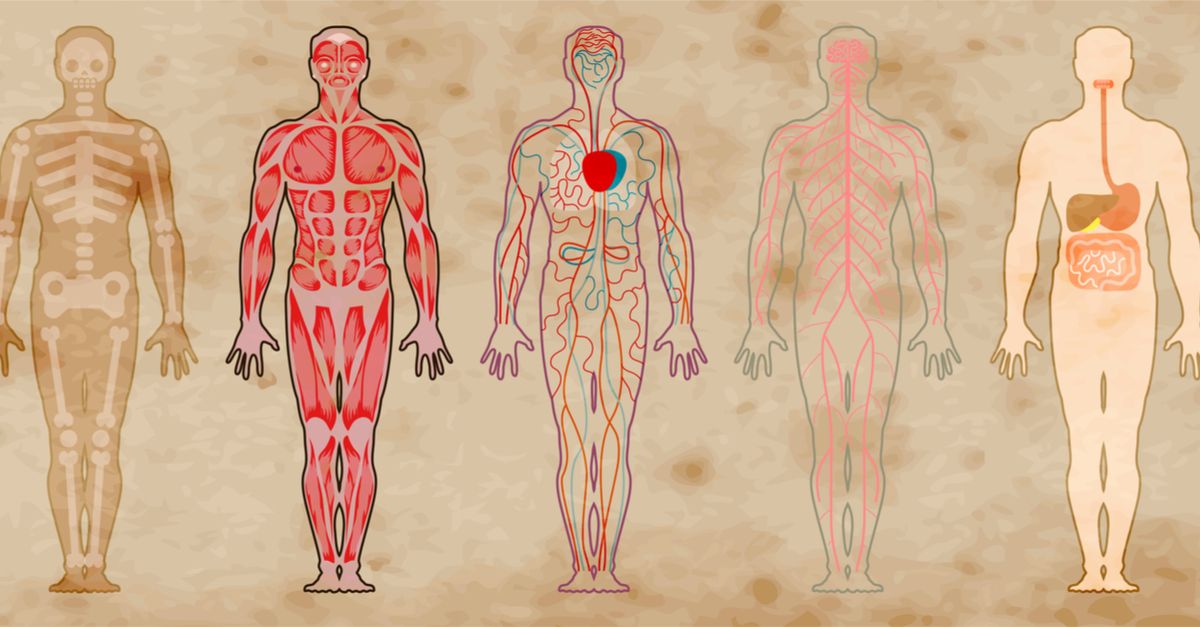 Claim:
Every cell in the human body is replaced every seven years.
Rating:

The cells within a human body are myriad, multi-functioned, and completely distinct from one another. Different kinds of human cells replace themselves at different rates, which means the human body is comprised of cells of many different ages.

The vast majority of a these cells regenerate fairly rapidly, making most cells in a human body much younger than the age of the human itself. The researcher behind a groundbreaking study that attempted to date the ages of various cells in a human body, Jonas Frisen, famously estimated that the average age of a cell in the human body is between 7 and 10 years old in a pivotal 2005 paper published in Cell.

These statements have led some to the conclusion that every cell in the human body is replaced every 7 to 10 years — a fun but inaccurate factoid commonly held as true. The central flaw in the argument is that an average of all the cells in a body masks the fact that some cells last very long times, and other cells don’t regenerate for a person’s entire lifetime, as described by NPR:

It turns out that each body part has its own very distinct lifespan. The lining of the stomach, constantly under assault by digestive acid, is renewed every few days. But bones are refreshed once a decade. And there are a few parts of you that stay with you from birth to death.

Using a method that allowed for radiocarbon analysis of individual types of cells, Frisen and his colleagues quantified the age of intestinal cells, skeletal muscle cells, and the gray matter of two brain regions — the cerebral cortex and the cerebellum. Compiling data from multiple individuals, they found:

As NPR also noted, some other cells will also remain with you literally from embryo to death. The cells that make up the central core of the lens of an eye remain with a human from their genesis during embryonic development to their demise at death.

Because of these outliers, there will never be a period of time over which one can accurately say that all of the cells in your body have been replaced by new ones (even if a vast majority of them will have been replaced in that time period). Therefore, we rank the claim that a human’s body is replaced on the cellular level every seven years as false.