One man in California alleged he independently found lead in Blue Buffalo dog food, a claim that led to rumors about recalls and widespread harm. 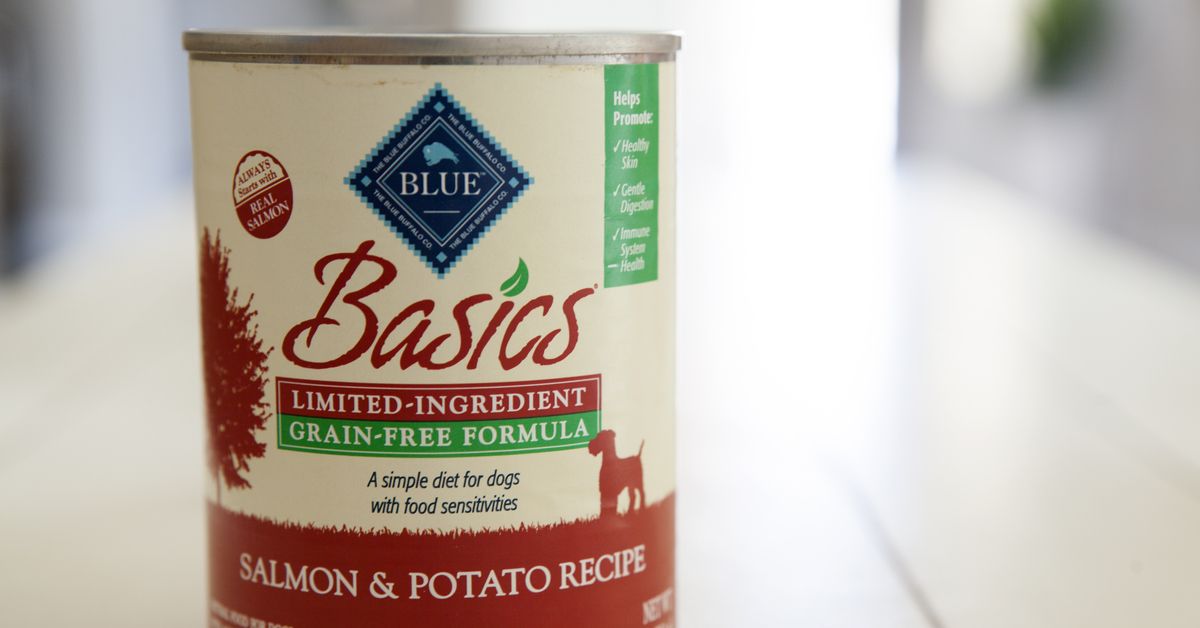 Image Via designs by Jack / Shutterstock.com

In June 2017, a rumor appeared that Blue Buffalo brand pet food had been recalled because it contained toxic levels of lead:

I have seen claims that Blue Buffalo brand dog food contains unhealthy amounts of lead. It is a highly regarded brand of dog food, Can you confirm if this rumor is true?

As is often the case with pet safety claims, the rumor spread via word-of-mouth, periodically reappearing on social media. According to various versions of the rumor, all Blue Buffalo dog and cat food had been recalled because of the presence of lead, and a class action lawsuit had been filed after the brand was caught tainting its food:

Blue got caught putting lead in their food and killing thousands of dogs. Do your research please before buying a product.

However, we found only one legitimate recall involving Blue Buffalo brand, which had nothing to do with lead content and affected just one particular variety. It's possible that the date of the issued recall (17 March 2017) led to the story resurfacing after a year, creating some confusion:

Dogs ingesting high levels of beef thyroid hormones may exhibit symptoms such as increased thirst and urination, weight loss, increased heart rate and restlessness. These symptoms may resolve when the use of the impacted food is discontinued. However, with prolonged consumption these symptoms may increase in severity and may include vomiting, diarrhea, and rapid or difficulty breathing. Should these symptoms occur, contact your veterinarian immediately.

Although the Blue Buffalo Customer Care Resource Team has not received any reports of dogs exhibiting these symptoms from consuming this product, the FDA advised Blue Buffalo of a single consumer who reported symptoms in one dog, who has now fully recovered. Blue Buffalo immediately began an investigation, however, and after working with the FDA, Blue Buffalo decided it would be prudent to recall the one production lot in question.

The claims upon which the lead rumors were based came from a lawsuit [PDF] filed by one individual in California, who claimed to have "independently tested" varieties of Blue Buffalo dog food after the death of a pet:

In response to the March 2018 viral warning, Blue Buffalo issued a statement via Facebook "to set the record straight about these baseless allegations," asserting that their pet food products were safe:

Aside from a single claimant's lawsuit against Blue Buffalo and an unrelated recall on one variety of Blue Buffalo product in March 2017, we found no credible information suggesting that Blue Buffalo dog food was tested and found to have abnormally high levels of lead.