Are Dems Pandering to Troops with A 'Dodge Charger Loan Forgiveness Plan'? 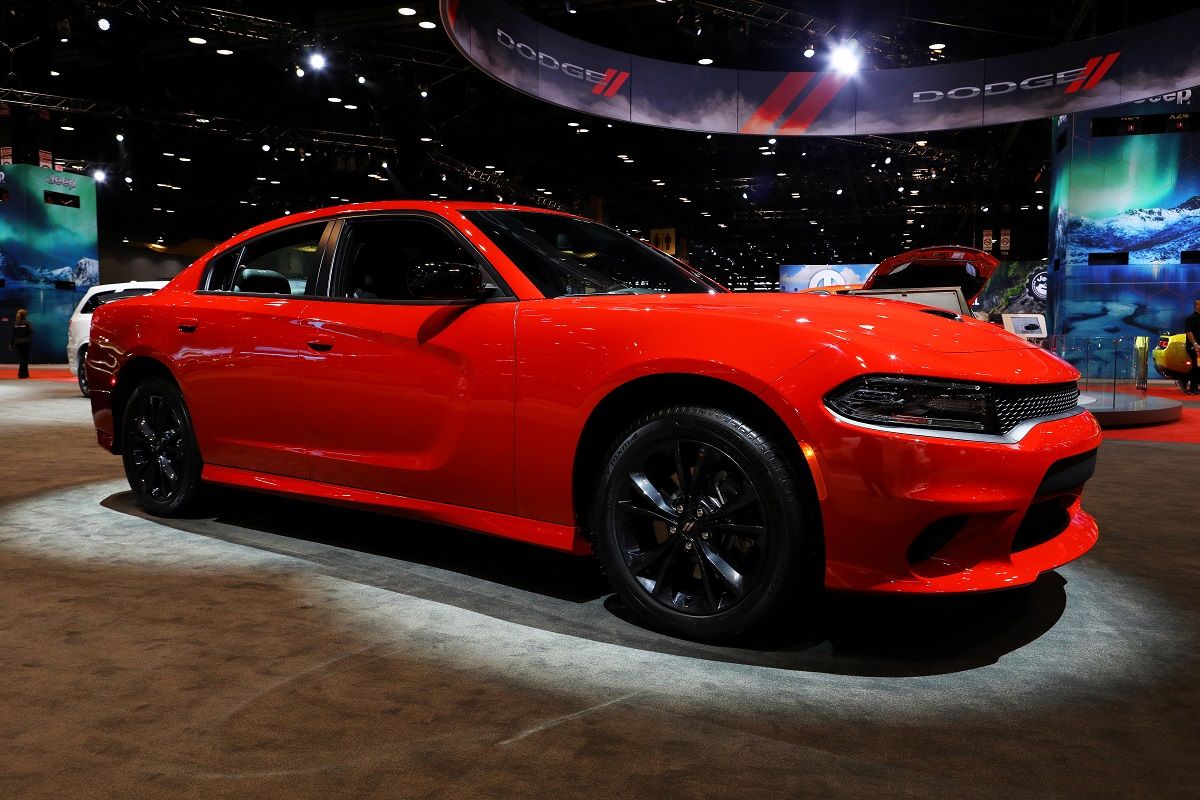 On March 5, 2021, Duffel Blog published an article describing a Democrat-led effort to win over the military vote: a proposed a plan to forgive any debts service members had accrued when purchasing a Dodge Charger:

In a blatant attempt to curry favor with first-tour enlistees, Speaker of the House Nancy Pelosi has announced a Democrat-led plan to forgive debt troops have accrued on Dodge Chargers.

“These brave young men and women are under a lot of pressure to buy Dodge Chargers at an age where they don’t fully understand the long-term impact of their choices,” said Pelosi (D-Calif.). “The Sharing Charger Access Measure Act, or SCAM Act, will help our troops safely get the Dodge Chargers with the Hemi and Plum Crazy paint job they need to be respectable to their peers when they peel into the parking lot one minute before PT formation.

The story — a play on some Democrats' push for student loan forgiveness — is not factual. It originated with a website that describes its output as being humorous or satirical in nature, as follows:

Duffel Blog is the first and only online parody news organization focused on the U.S. military and veterans.Founded in 2012 by Marine Corps veteran Paul Szoldra, Duffel Blog helps military members and civilians advance critical thinking in national security through satire and smart humor.