Do Scented Candles Cause Cancer?

Studies are inconclusive, and no agency claims regulatory jurisdiction. 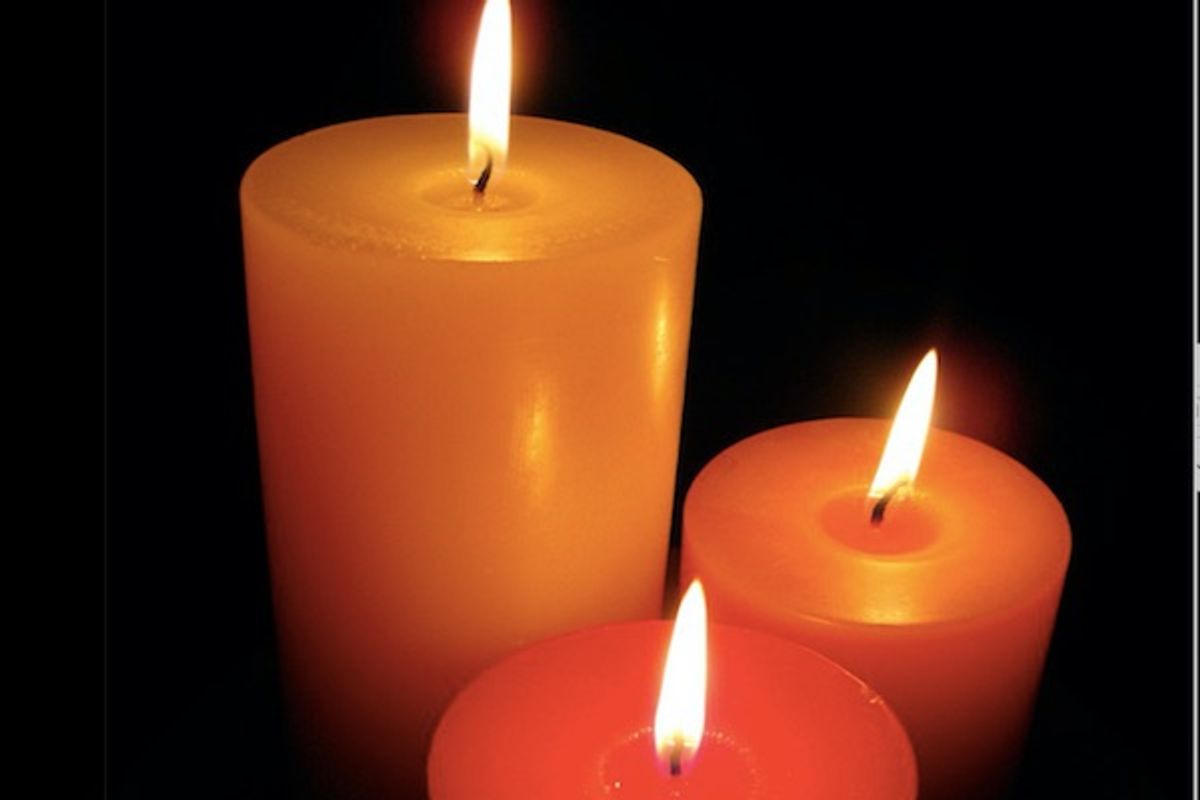 Claim:
Scented candles can cause cancer (or other major health problems).
Rating:

Anecdotal stories abound about the dangers of burning scented candles in an enclosed space.  The information is difficult to track down, muddied by vague claims about "toxins" and what seems to be conflicting information: Some studies indicate that scented candles cause cancer, others conclude they don't. Yet another study concludes that it's what the candle is made of, as opposed to the scent itself, that can be harmful.

There doesn't seem to be an agency in the United States that has jurisdiction to oversee whether scented candles present a health risk or not. The Food and Drug Administration (FDA), Environmental Protection Agency (EPA), National Cancer Institute (NCI) and Consumer Product Safety Committee either said they do not have jurisdiction over scented candles, or referred us to one of the other agencies upon inquiry. The National Candle Association (NCA), meanwhile, wrote to us on 23 August 2016 and said candles are safe.

One study done by researchers from the United States and Europe concluded that under "normal conditions," scented candles do not present a health risk. Another study by a researcher at South Carolina State University concluded that burning candles made of paraffin can result in health problems, including cancer and asthma. Still another indicated that candles (and incense) can contain everything from particulate contaminants that can affect air quality to lead, which is put into wicks to make them stand straight and can still be found in scented-candle circles despite a voluntary ban.

It is important to note that this [EPA study is a] 2001 review of candles and incense stated that “the primary constituent of public health concern in candle emissions is lead.” At the time, lead wicks were still found in some candles coming from China, which were indeed a health concern. Members of the National Candle Association, who account for some 90 percent of all candles made in the US, had voluntarily discontinued the use of lead wicks in the 1970s due to health concerns, and the US Consumer Product Safety Commission formally banned them from the U.S. marketplace in 2003.

What to believe? In January, British publication The Telegraph reported that a study completed by Professor Alastair Lewis of the National Centre for Atmospheric Science at the University of York found the ingredient limonene — which gives products a citrus smell — could be carcinogenic. Professor Lewis told the publication:

The really surprising thing is just how high the concentrations of some fragrances are now in people’s homes…Fragrance chemicals now completely dominate the inside of most homes.

The issue is we don’t really know what the consequences of long-term exposure to formaldehyde are. It is a chemical that is known to harm you long-term.

Limonene reportedly mutates into formaldehyde upon contact with air. According to the NCI, formaldehyde is a carcinogen:

The evidence does indicate that there are dangers associated with pollutants that result from burning candles (and incense), although how much damage can be caused (and by which candles) is still up in the air.  Moderation is probably the best approach, as is keeping areas well-ventilated and not leaving candles unattended.  While research noted above does seem to indicate that vegetable-based candles, like soy, are healthier, The NCA also weighed in to say that all candles burn the same and there are no more health risks associated with parafin than there are soy candles. Finally it's a good idea to avoid the ingredient limonene, no matter how good it might smell, in any cleaning or fragrance product.