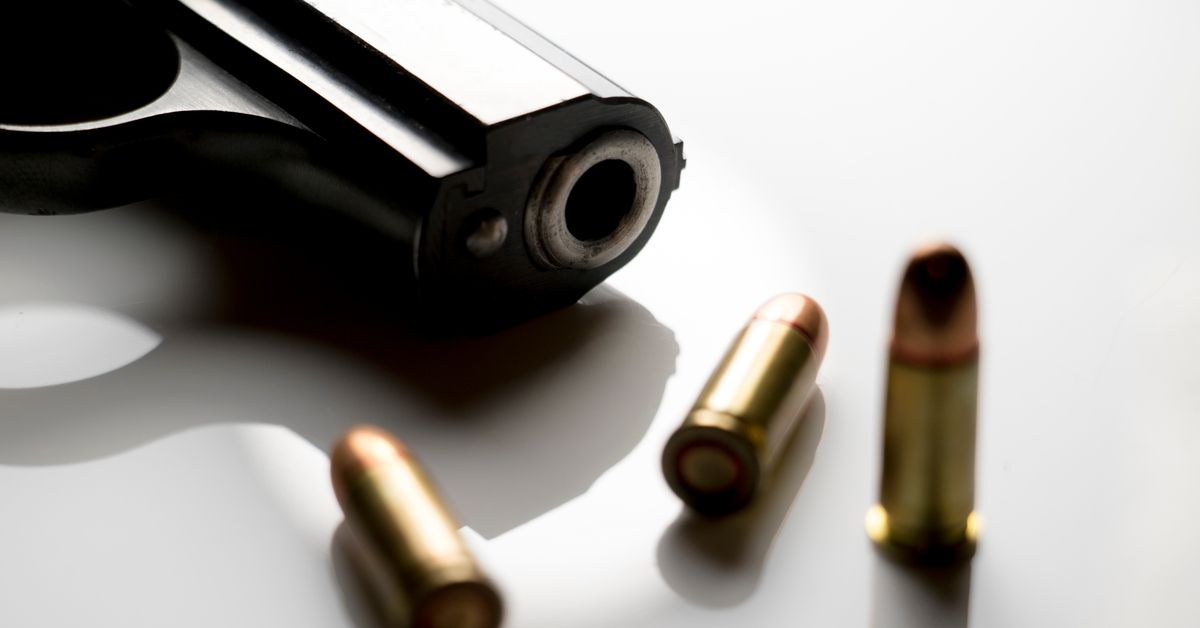 Regardless of absolute numbers, it is true that proportionally, Black Americans are several times more likely to be killed in police shootings than white Americans are.

In September 2016, the ongoing issue of police shootings and race came to a head after a white police officer in Tulsa, Oklahoma, shot and killed Terence Crutcher, an unarmed 40-year-old African-American man.

Similar shootings throughout the U.S. have been caught on camera and widely shared via social media, prompting the development of the Black Lives Matter movement to address a seemingly constant stream of American police officers killing unarmed black people. The issue has also inspired some critics to disingenuously counter that white people are the ones who are killed most frequently by police officers, as expressed in a 21 April 2015 Washington Times article:

An analysis shows that more white people died at the hands of law enforcement than those of any other race in the last two years, even as the Justice Department, social-justice groups and media coverage focus on black victims of police force.

Any "analysis" of police killings will of course show that in absolute numbers, more white people are killed in police shootings than black people, because (non-Hispanic) whites comprise a roughly five times greater share of the U.S. population (62% vs. 13%). So any "analysis" that is based on nothing more than absolute numbers and does not take demographics into account is inaccurate and misleading

Because the federal government doesn't keep an accurate log of police shootings, news outlets such as the Washington Post and journalists such as D. Brian Burghart have begun tracking such data independently. The Post described the statistical breakdown of fatal police shootings in 2015 thusly:

According to the most recent census data, there are nearly 160 million more white people in America than there are black people. White people make up roughly 62 percent of the U.S. population but only about 49 percent of those who are killed by police officers. African Americans, however, account for 24 percent of those fatally shot and killed by the police despite being just 13 percent of the U.S. population. As The Post noted in a new analysis, that means black Americans are 2.5 times as likely as white Americans to be shot and killed by police officers.

According to Fatal Encounters, the database created by former Reno News & Review editor and journalism instructor Burghart (which tracks all deaths resulting from interactions with police), a total of 1,388 people were killed by police in 2015, 318 (23%) of them black, and 560 (40%) of them white. So roughly 23 percent of those killed by any police interaction in 2015 were black and just over 40 percent were white. According to those statistics (adjusted for racial demographics), black people had a 2.7 higher likelihood of being killed by police than whites.

The grim trend has carried over into 2016. Of the 1,034 people killed and tracked by Burghart's Fatal Encounters database so far this year, 215 were black while 338 were white, so thus far in 2016 black Americans have been three times more likely than white people to die in interactions with police. That statistic holds for figures sent to us by Burghart compiled between Jan. 1, 2013 to Sept. 21, 2016, with suicides-by-cop removed. Burghart told us:

Other factors that are also prevalent in analyses of deadly use of force by police officers include age, gender, mental illness, and the circumstances of the deaths. In 250 of the fatal shootings recorded by the Post in 2015, the victims showed signs of mental illness. Men were far more often killed than women. In 782 instances, the person killed was armed with some type of "deadly weapon." In 28 instances, no record was made of the victim's race.