Do Cruise Ships Have Morgues?

Death is part of life, and it's also part of ocean cruises. 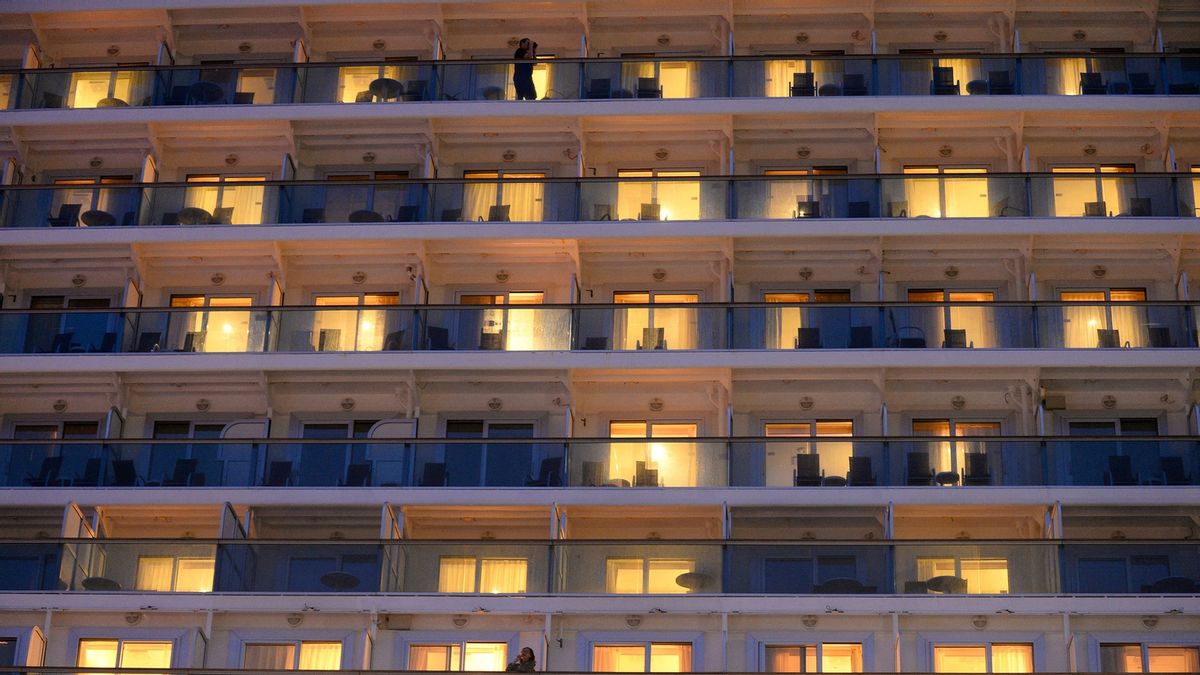 Cruises are known for their vacation allure, but also, like any popular form of leisure activity, they're known for urban legends and rumors associated with them — some of which are macabre, some of which are true, and some of which are both. A rumor circulating on the internet as of November 2022 claimed the following: Cruise ships are equipped with morgues in case passengers die at sea.

It's true that major cruise lines have morgues on board, and that's for good reason. Cruise ships are a popular form of vacation activity chosen by older passengers, and if those passengers are retired and have the resources, they are likely to book longer journeys, according the British news publication The Telegraph. Older people spending longer periods of time on cruises means an increased likelihood that some will die of natural causes during their trips.

But like anything else, there's always a chance of mishaps or accidents, like the case of a 21-year-old man who had a severe allergic reaction aboard a Norwegian cruise liner and died in 2010.

According to The Telegraph, cruise ships are required not only to have medical facilities, but facilities that are able to deal with a limited number of passenger deaths, as well:

When that happens, the body is zipped into a body bag and placed in the ship's morgue. Ocean-going ships are legally required to have both body bags and a morgue (they mostly have space for three or four bodies, but it depends on the size of the ship). The latter must be kept away from the food storage areas. Very occasionally, the morgue might not be big enough - a Columbia News Service report from 2007 quotes Ross A. Klein, a sociologist from Toronto and author of "Cruise Ship Blues: The Underside of the Cruise Ship Industry." On one cruise from Fort Lauderdale to Lisbon "the morgue was filled, and they had to start finding other places to put the bodies," he said.

The Telegraph further reported that an estimated 200 people die every year on cruise ships — "actually remarkably few given the 21.7 million people worldwide that cruise each year."

In a high profile example of one such incident, in September 2013, British journalist Sir David Frost died aboard the Cunard cruise liner the Queen Elizabeth, on which he was booked as a speaker. A source told The Telegraph that the ship's guests "were mostly British and took the sad news without emotion."

Saltzman, Dori. "When a Passenger Dies at Sea: What You Need to Know." CruiseCritic. https://www.cruisecritic.com/articles.cfm?ID=1631. Accessed 28 Nov. 2022.