The rapper reportedly once said, "The minute you get too big to mop a floor or wipe a counter, that’s the exact minute you have life f---ed up." 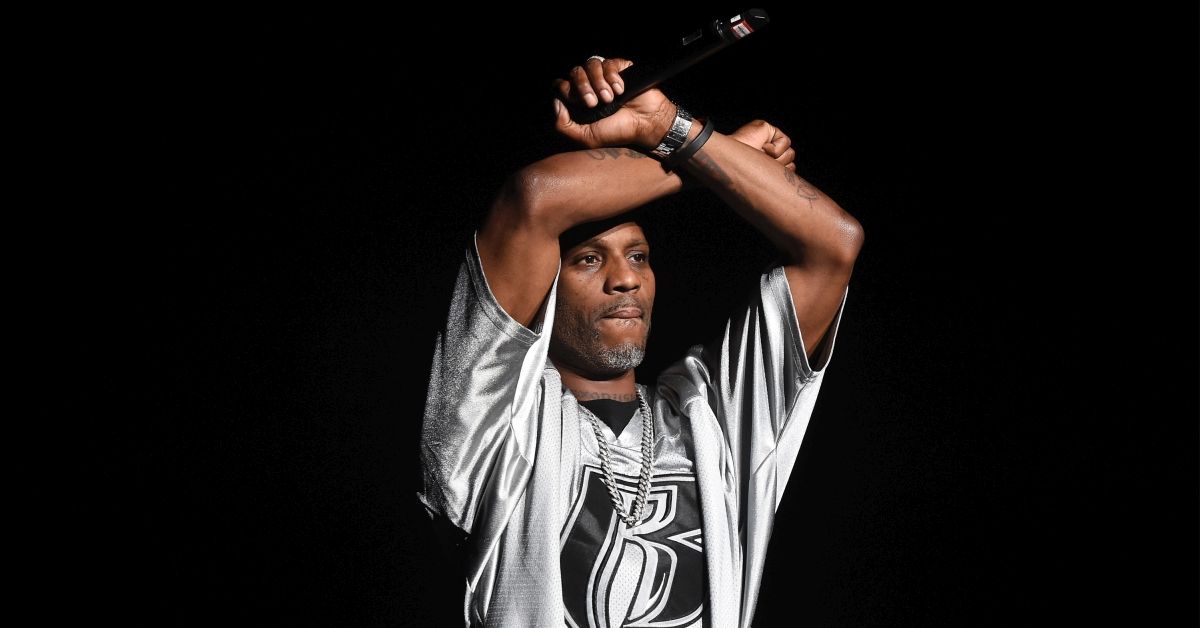 Rapper and actor DMX, whose real name was Earl Simmons, died on April 9, 2021, after a heart attack. As his fans mourned the loss of the 50-year-old artist, some relished an old memory:

The pictures are real and were published years ago by celebrity news site TMZ in November 2011. According to TMZ, the pictures were taken at a Waffle House restaurant in Greenville, South Carolina, where the "Ruff Ryders' Anthem" rapper had stopped to eat after a Halloween party.

Citing DMX himself, TMZ reported that a Waffle House employee was mopping while DMX was inside and had told DMX he was a fan, which prompted the musician to take the mop and finish the job. Citing some of DMX's most famous lyrics, TMZ reported:

The rapper adds, "The minute you get too big to mop a floor or wipe a counter, that’s the exact minute you have life f**ked up."