A Facebook meme claimed that actor Ato Essandoh was really killed by dogs while cameras rolled for authenticity's sake. 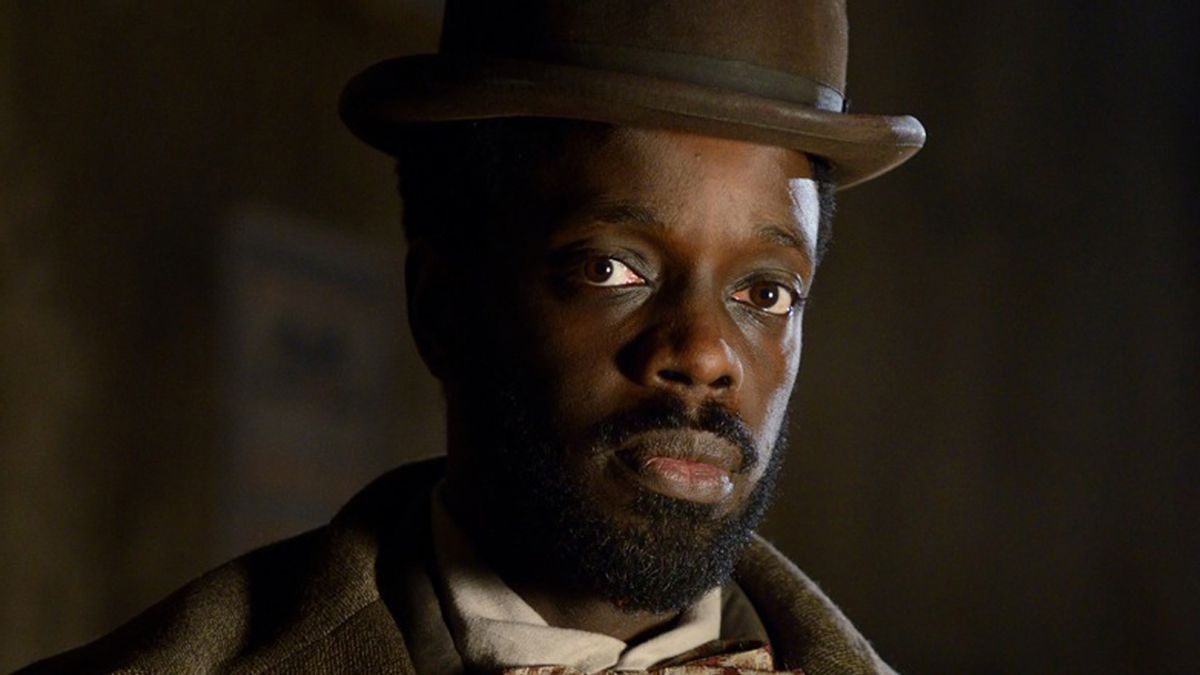 Claim:
Actor Ato Essandoh was killed during the filming of 'Django Unchained.'
Rating:

In February 2016, an old rumor claiming that actor Ato Essandoh had been killed during the filming of Django Unchained began recirculating on Facebook in meme form. The rumor held that Essandoh had been "torn apart alive by dogs" on camera, at the insistence of star Leonardo DiCaprio, in order to lend a sense of verisimilitude to the period film: This graphic was first shared on the internet shortly after the theatrical release of Django Unchained in 2012, in reference to the following chilling scene:

At the time, Ato Essandoh debunked his own death hoax on Twitter:

The actor also discussed the death hoax in an interview with City Beat in July 2013:

(Dealing with the death hoax) was fun because I was just on Twitter and somebody tweeted me that and I just about to dismiss it — I was like oh, that’s so stupid — and then I saw that there were like 500 comments, people who were like, ‘Is this true? Did Leonardo DiCaprio kill this poor boy? Did he sacrifice himself?’ Are you kidding me? So I just started tweeting. Once you get my snark going, I’ll just start snarking it up all over Twitter. So that was one of the best things that’s happened in my career, I guess — people thinking I’m dead!