Critics said that the show romanticized the pre-Civil War South; supporters, in turn decried the reign of "political correctness." 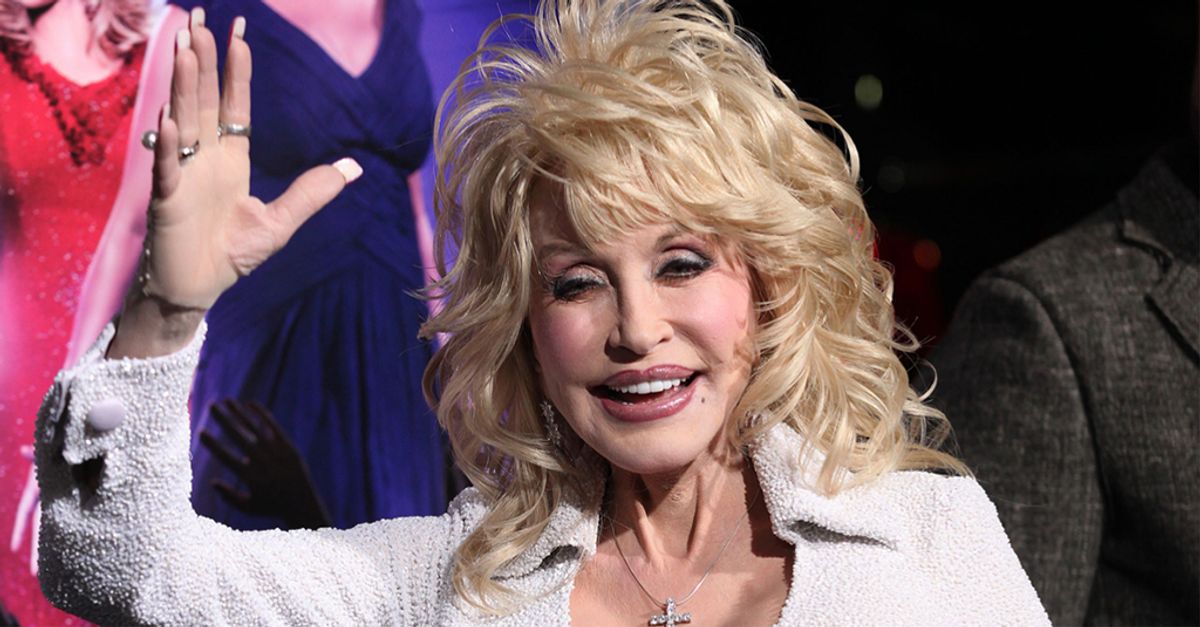 Claim:
The word "Dixie" was removed from a popular Civil War-themed dinner show in Tennessee.
Rating:

On 8 January 2018 the dinner entertainment business World Choice Investments which runs a show in Pigeon Forge, Tennessee that had been called "Dolly Parton's Dixie Stampede" announced that they would drop the word "Dixie" to avoid negative connotations with the antebellum South as the company expands its business to new locations:

As the expansion plans take shape, the production team is hard at work updating the existing shows for 2018. “Our shows currently are identified by where they are located,” Dolly said. “Some examples are Smoky Mountain Adventures or Dixie Stampede. We also recognize that attitudes change and feel that by streamlining the names of our shows, it will remove any confusion or concerns about our shows and will help our efforts to expand into new cities.” To that end, WCI’s legacy show, Dolly Parton’s Dixie Stampede, will become simply Dolly Parton’s Stampede for the 2018 season.

The change in the venue's name prompted cries that Parton and the show's organizers were bending to "political correctness," a buzzword that essentially means adhering to language and policies that do not offend groups that have been socially marginalized or oppressed. For example Knox County Mayor Tim Burchett told Knox News:

Well, like everybody else, I love Dolly, and I love all that she's done for our community, which is her community, and I'm disappointed that they're yielding to political correctness. What's next? Are we going to change the name of Dixie cups and the Dixie sugar company? You know, I just hope they don't change their Christmas program.

Despite the outcry, which is cropping up around the country as various businesses and local governments remove imagery or language that appears to glorify the slave-owning South, the venue did remove "Dixie" from the show's name. The url and web site for the venue have already been changed from "dixiestampede.com" to "dpstampede.com." In August 2017, after a man drove into a crowd of counter-protesters and killed a woman at a white supremacist rally in Charlottesville, Virginia, Slate culture writer Aisha Harris panned the show as a "lily-white kitsch extravaganza that play-acts the Civil War but never once mentions slavery" that romanticized the Civil War-era South:

The same week that a statue of Robert E. Lee led to the death of an innocent woman in Charlottesville, Virginia, I watched him oink and squeal in a race for the fate of the country. Lee, this time, was a piglet—part of Dolly Parton’s Dixie Stampede, a Medieval Times–style dine-in attraction where seven nights a week and at occasional weekend matinees, the South rises again.

Advertised as an “extraordinary dinner show … pitting North against South in a friendly and fun rivalry,” Dolly Parton’s Dixie Stampede is the Lost Cause of the Confederacy meets Cirque du Soleil.

Feit, Noah. "In a Sign of the Times, Dolly Parton Changes Name of Popular Tourist Attraction."   The State. 9 January 2018.