Was 'Diversity Day' Episode of 'The Office' Canceled?

To "assume" makes an ass out of "u" and the media. 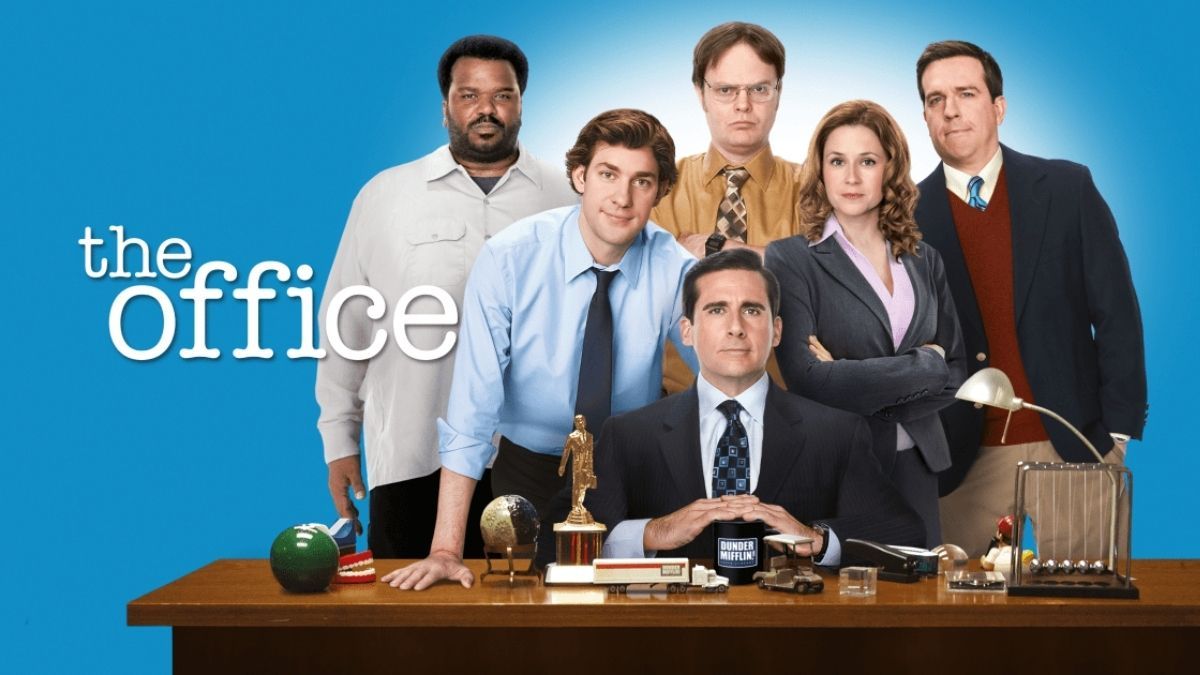 Claim:
The "Diversity Day" episode of "The Office" was canceled by Comedy Central due to "woke culture."
Rating:

The "Diversity Day" episode of "The Office" was skipped during a re-airing of the series on Comedy Central. However ...

A number of other episodes of "The Office" are also frequently skipped on Comedy Central. Furthermore, no social media movements, petitions, or other mass-pressure campaigns by "woke" activists aimed at getting the network to remove the episode have surfaced.

The exact reason why this episode was skipped on Comedy Central remains unknown.

In August 2021, a number of websites published articles claiming that Comedy Central had "caved to cancel culture" and the "woke mob" by removing the "Diversity Day" episode of "The Office."

Newsweek, for instance, wrote an article entitled "Comedy Central Caves to Cancel Culture, Removes Episode from 'The Office' Line-up" that stated: "NBC's long-running show The Office is the latest comedy series to join the list of those to become casualties of cancel culture. That's as viewers familiar with one of America's favorite mockumentaries watching a recent Sunday marathon on Comedy Central noticed that the show's "Diversity Day" episode was omitted from the rotation."

The evidence to support this claim — that Comedy Central was pressured by a woke mob to cancel an offensive episode — is scant at best. For instance, there have been no petitions filed urging the network to remove this episode, nor have there been any social media campaigns complaining about the political incorrectness of "Diversity Day."

So Where Does This Claim Come From?

On Aug. 22, 2021, a writer for Barstool Sports noticed that Comedy Central was playing a series of old episodes from the first season of "The Office" and that one episode, "Diversity Day," was missing. These screenshots are genuine, and it's true that this episode was skipped during an airing of "The Office." But was it because of cancel culture? Has this episode actually been cancelled? Is there any other explanation here?

'Diversity Day' Not The Only Skipped Episode

We looked at archived versions of Comedy Central's line-up and found that "Diversity Day" was not the only episode that was skipped during this airing of "The Office." While Comedy Central has been playing sequential episodes of "The Office," it has been skipping over holiday episodes. While the holiday mix-up theory is a bit of a stretch (the United Nations lists a World Day for Cultural Diversity for Dialogue and Development, but this is not a widely celebrated holiday in the United States like Christmas or Halloween) it's also unclear why "Diversity Day," of all episodes of "The Office," would fall victim to "cancel culture." When Screenrant published an article about 10 "Office" episodes that aged poorly, "Diversity Day" came in at number 8, behind episodes like "Sexual Harassment" and "Gay Witch Hunt," an episode that centers around (and uses) a slur.

"Diversity Day" also uses a slur, but it's bleeped out, unlike the audible F-word used in "Gay Witch Hunt."

'Diversity Day' Has Been Skipped Before

While this controversy was exacerbated in August 2021, fans of "The Office" noticed the absence of "Diversity Day" months ago. Again, many people claimed that this episode was cancelled or pulled because it was politically incorrect. However, this is merely an assumption.

Comedy Central acquired off-network rights to air all 9 seasons of "The Office" in 2018. At the time, Tanya Giles, general manager of Comedy Central, said:

“We’re very excited to add the incredible Office to the Comedy Central line-up and can’t wait for the Dunder Mifflin team to get here ... The office environment is one so many of our fans can directly relate to and this acquisition will give our audience lots to laugh about.”

While "The Office" still airs on the Comedy Central cable network, it doesn't appear to be available on On Demand anymore. The page for "The Office" on Comedy Central was taken down in 2020, around the same time ViacomCBS launched the Paramount Plus, a service that hosts much of Comedy Central's programming, and NBC's PeacockTV acquired the streaming rights to the show.

'Diversity Day' is Available on Other Platforms

While the "Diversity Day" episode often gets skipped during cable television airings on Comedy Central, this episode is still available on Peacock TV.

You can watch "Diversity Day" here on Peacock TV.

Was 'Diversity Day' Removed Because of Woke Culture?

In sum, there's little evidence to support this claim.

What we know is that Comedy Central often skips airings of "Diversity Day" when streaming sequential episodes of "The Office" on cable. The specific reason for this is unknown, despite the insistence of numerous opinionated news articles. But there are two reasons to be suspicious of this claim: First, the network often skips several other episodes during its airings of "The Office." And second, there were no campaigns to get this episode removed. How could Comedy Central "cave" to cancel culture if it was never pressured in the first place?

Adalian, Josef. “Comedy Central Is Getting the Brands Back Together for Paramount+.” Vulture, 24 Feb. 2021, https://www.vulture.com/2021/02/comedy-central-paramount-plus-amy-schumer-workaholics-trevor-noah.html.

“10 Episodes Of The Office That Aged Poorly.” ScreenRant, 3 July 2019, https://screenrant.com/office-episodes-aged-poorly/.

“Everyone’s Favorite Episode of ‘The Office’ Has Been Removed From Comedy Central — Here’s Why.” Distractify, 31 Aug. 2021, https://www.distractify.com/p/comedy-central-removed-office-episode.