Is Disney World Lowering the Drinking Age to 18?

A rumor said that Disney World was "battling the Florida government in court" to get a drinking age exemption for anyone age 18 or older. 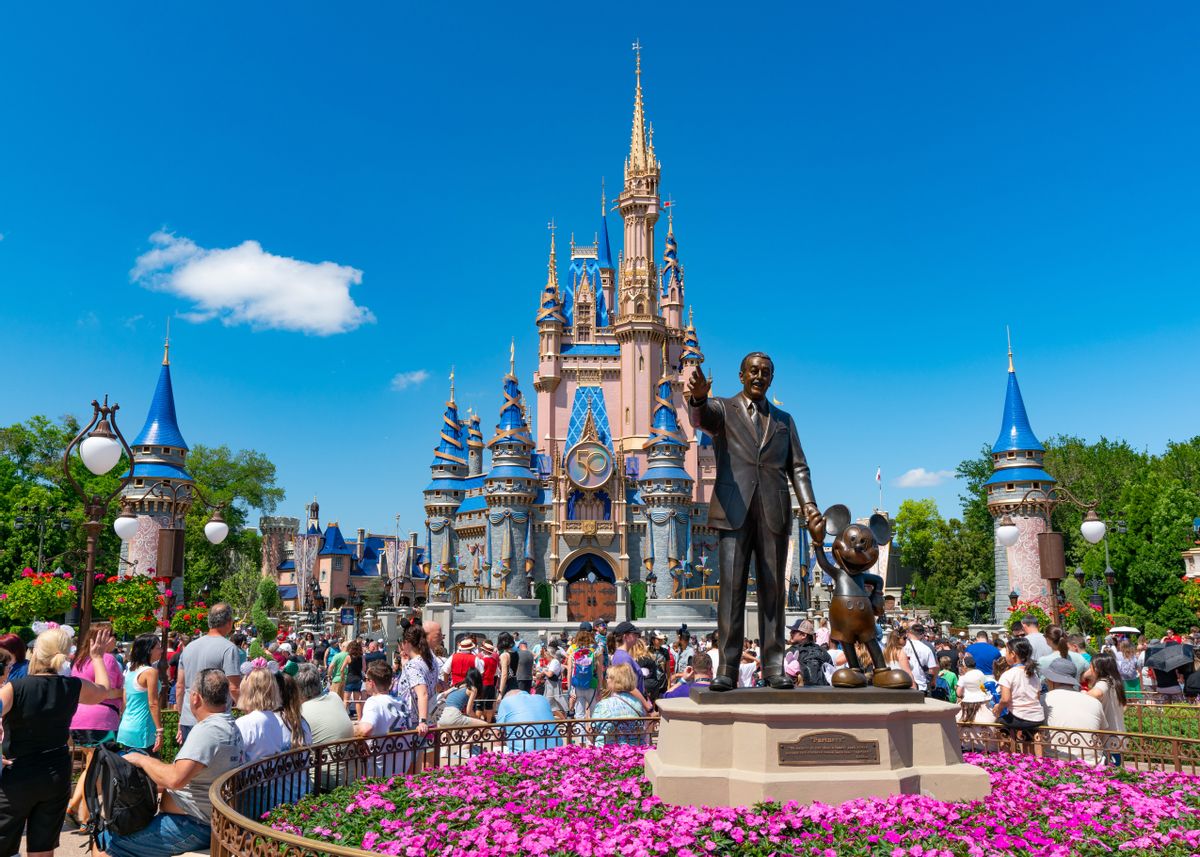 Claim:
Disney World is lobbying to lower the drinking age on its Florida property to 18.
Rating:

On Aug. 20, 2022, a Disney blog known as The Mouse Trap published an article and TikTok video that both said Walt Disney World Resort was "lobbying to lower the drinking age to 18." However, this was nothing more than a bit of fun and satirical Disney fiction.

The video from TikTok user @mousetrapnews was viewed nearly 3 million time in just two days. The account is affiliated with The Mouse Trap blog:

The news was reported by its narrator as follows:

Disney World is lobbying to lower the drinking age to 18. Disney World is battling the Florida government in court to get a resort exemption. The exemption would allow anyone 18 and older to drink on property. This is clearly an attempt to generate more money for the Disney company. For the full story, click the link in our bio or visit mousetrapnews.com.

A comment was later added to the video by @mousetrapnews that said, "If you were thirsting for some fake Disney news, you got it! But you should still follow us and read the story! It's a solid read, we promise."

This comment appeared under the satirical video from @mousetrapnews.

The article on the blog for The Mouse Trap began with a history lesson about former U.S. President Ronald Reagan and the 1984 National Minimum Drinking Age Act. The story then shifted to the supposed Disney World drinking age news, laying out the satire like this:

Drinking Age at Disney World May be Lowered to 18

The Mouse Trap blog's About page advised readers to keep their "hands, arms, feet, and legs inside the vehicle at all times," a nod to the instructions given to park guests when loading into Disney's many rides:

The Mouse Trap is the world’s best satire site. We write fake stories about Disney Parks stuff. From Disney park announcements to Disney hotel and resort news to made up Disney partnerships, you can be assured that anything you read here is not true, real, or accurate, but it is fun. So technically our slogan The Moused Trusted Name in Disney News isn't true, but we thought it was creative and funny, so we are running with it.

In sum, no, Disney World isn't lowering the drinking age inside its parks to age 18, nor is Disneyland or any other Disney parks around the world. This was nothing more than a story created for fun on a satire blog.

“Drinking Age at Disney World May Be Lowered to 18.” The Mouse Trap, 20 Aug. 2022, https://www.mousetrapnews.com/post/drinking-age.