If getting lost in Maleficent's castle sounds fun to you, we may have bad news. 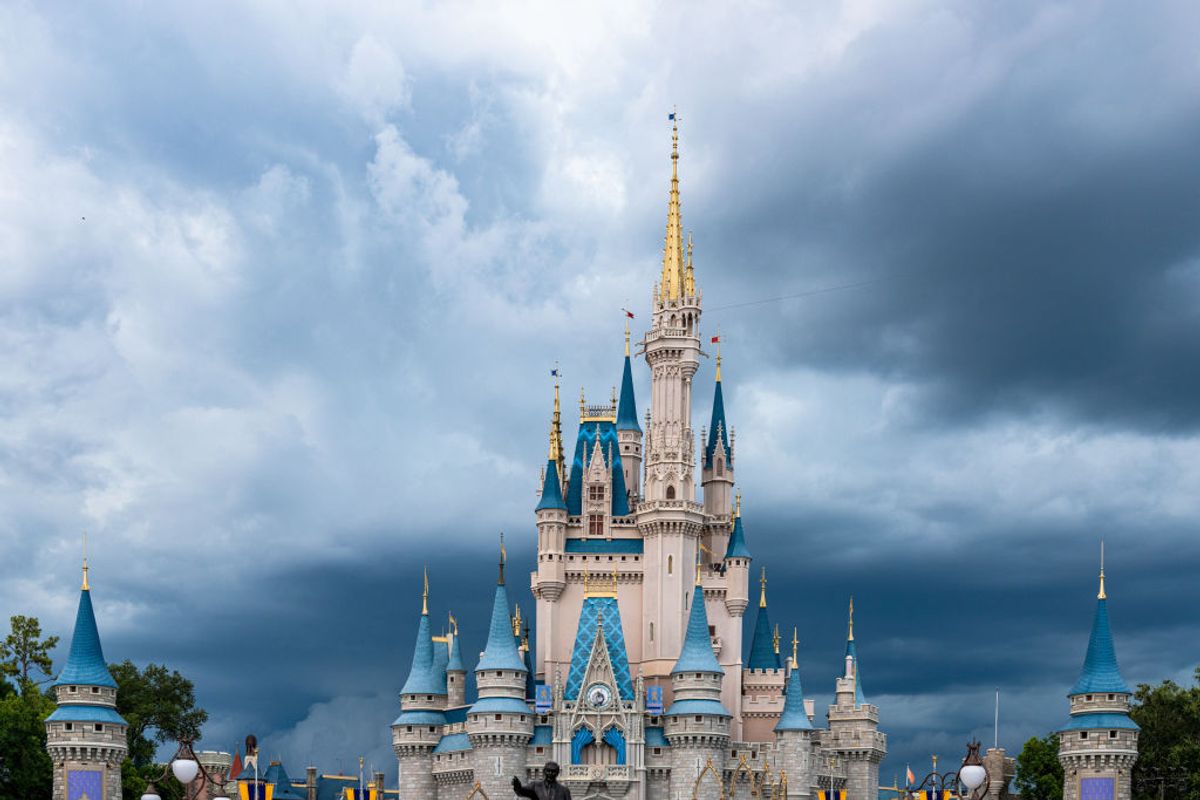 Imagine Scar from "The Lion King" or Ursula from "The Little Mermaid" getting their own theme park treatment. A rumor has been floating around on the internet for years that Disney was considering building such a park, but never executed on the concept.

Here's a meme with text spelling out the rumor that has been shared online: 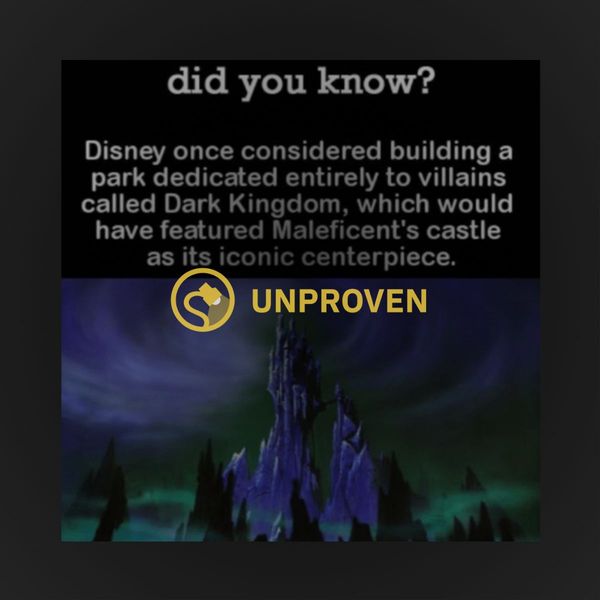 The text in the meme states, "Disney once considered building a park dedicated entirely to villains called Dark Kingdom, which would have featured Maleficent's castle as its iconic centerpiece.

Maleficent is the antagonist in Disney's 1959 animated film "Sleeping Beauty," who lives in — what else? — a looming, dark castle.

We found no basis in fact to support this rumor. We reached out to Disney to ask if the concept for such a park had been considered for creation, but didn't get a response in time for publication. We will update this story when and if we do.

The travel and entertainment news site Thrillist dissected the rumor in depth in 2017, and also found no evidence to underpin the claims. It appears, Thrillist reported, that the idea of a "Dark Kingdom" villain-themed park originated not with Disney but on the internet. The rumor pops up on a platform like Reddit, for example, and speculation ensues. True or not, the speculation helps keep the rumor alive:

... Again and again the concept of a Dark Kingdom park was reiterated, and again and again the response attracted believers and skeptics alike. Round and round the discussion went, like the Mad Tea Cups and Dumbo the Flying Elephant rides at Disneyland.

Except that this park never existed -- not even in some rough conceptual form. As Disney historian Jim Hill told me, "The idea of the Dark Kingdom seems to have basically come from the internet, with no basis on anything concrete." Or, as one former Imagineer familiar with actual proposed projects and the online rumors puts it, "An entirely villains-centered park is complete bullshit."

It may be fun to imagine an antithesis to Disney's relentlessly upbeat brand of entertainment — and clearly, many have. But that doesn't necessarily mean it's real.