Disney does not own the story of Loki the Norse God, but the character Loki as portrayed by Tom Hiddleston... 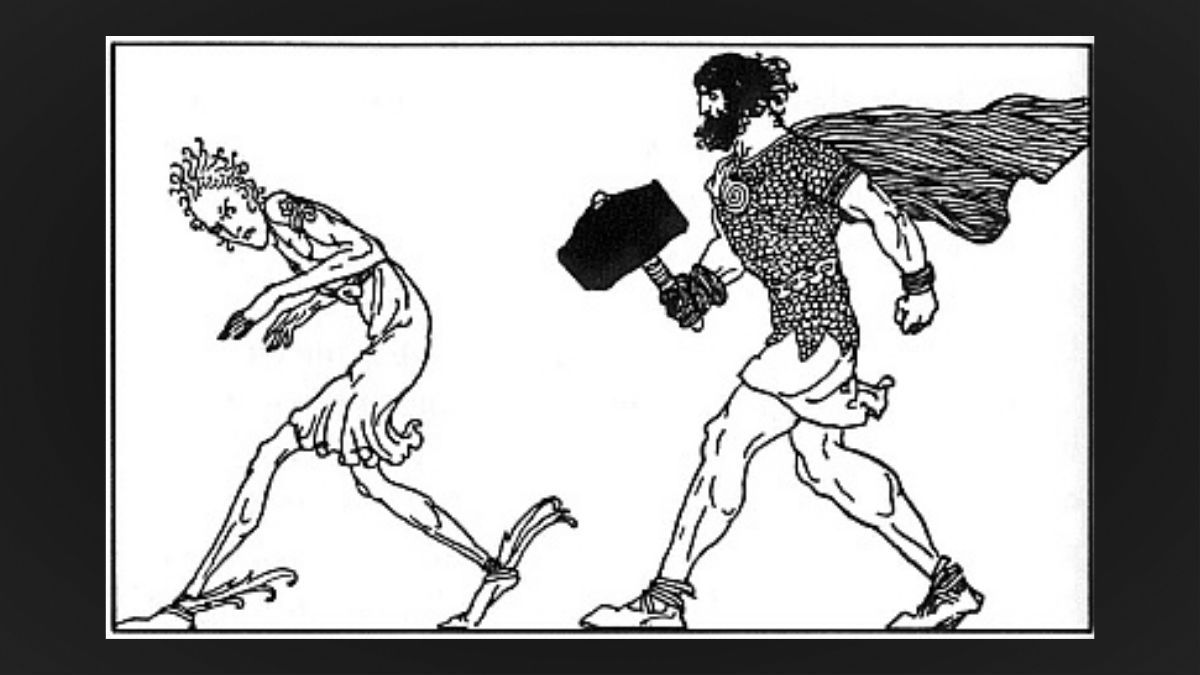 Claim:
Disney has copyrighted or trademarked Loki and other ancient Norse gods.
Rating:

In June 2021, a rumor was circulated on social media that the Walt Disney Company was attempting to copyright or trademark various characters from Norse mythology, such as Loki and Thor, that have become popular due to the "Avengers" movies and television shows. This rumor stems from an incident involving a piece of "Low Key Loki" merchandise that was pulled from Redbubble, an online marketplace for artists.

Twitter user YourBoswell posted an image of the letter they received after their "Low Key Loki" product was taken down: As this letter went viral, many social media users claimed that Disney was trying to take ownership of Norse mythology and other gods in the public domain. A few things to note right away. First, Disney did not file a complaint against this specific Redbubble product. If you read the letter above, it notes that Redbubble decided this product violated another company's copyright and they took a preemptive step to have it removed.

More importantly though, Disney is not attempting to take ownership of Norse gods. Ancient stories and depictions of Loki are still in the public domain. Here, for example, is a depiction of Loki from the 18th century. Disney does not own the following image and has no claim of ownership to it. The company can, however, claim ownership of the version of Loki that it created.

The Redbubble mentioned above, for instance, didn't run afoul of Disney's copyright simply because it had to do with a Norse god. This product was removed because it closely resembled a specific outfit that Loki wears — a shirt bearing the words "Low Key" — in the pages of a 2019 Marvel comic.

The version on Red Bubble had a slightly different design (the coloring of the "Low Key" text on the Redbubble version was green), but Redbubble felt that it was too close to Disney's depiction of Loki and had it removed.

Disney does not own copyrights or trademarks (and we've seen nothing to indicate that it is trying to obtain them) on public domain heroes such as Thor and Loki. The company does, however, have ownership of the versions of these characters that it creates. If someone makes a piece of art that resembles the versions of Thor or Loki in the Marvel universe, the company could claim that those artworks violated its intellectual property. If someone wants to create unique versions of these characters, however, they would be in their rights to do so, as these are in the public domain.

We reached out to Redbubble and will update this article if more information becomes available.