The corporation had been previously been criticized by employees for its quiet response to the Florida bill. 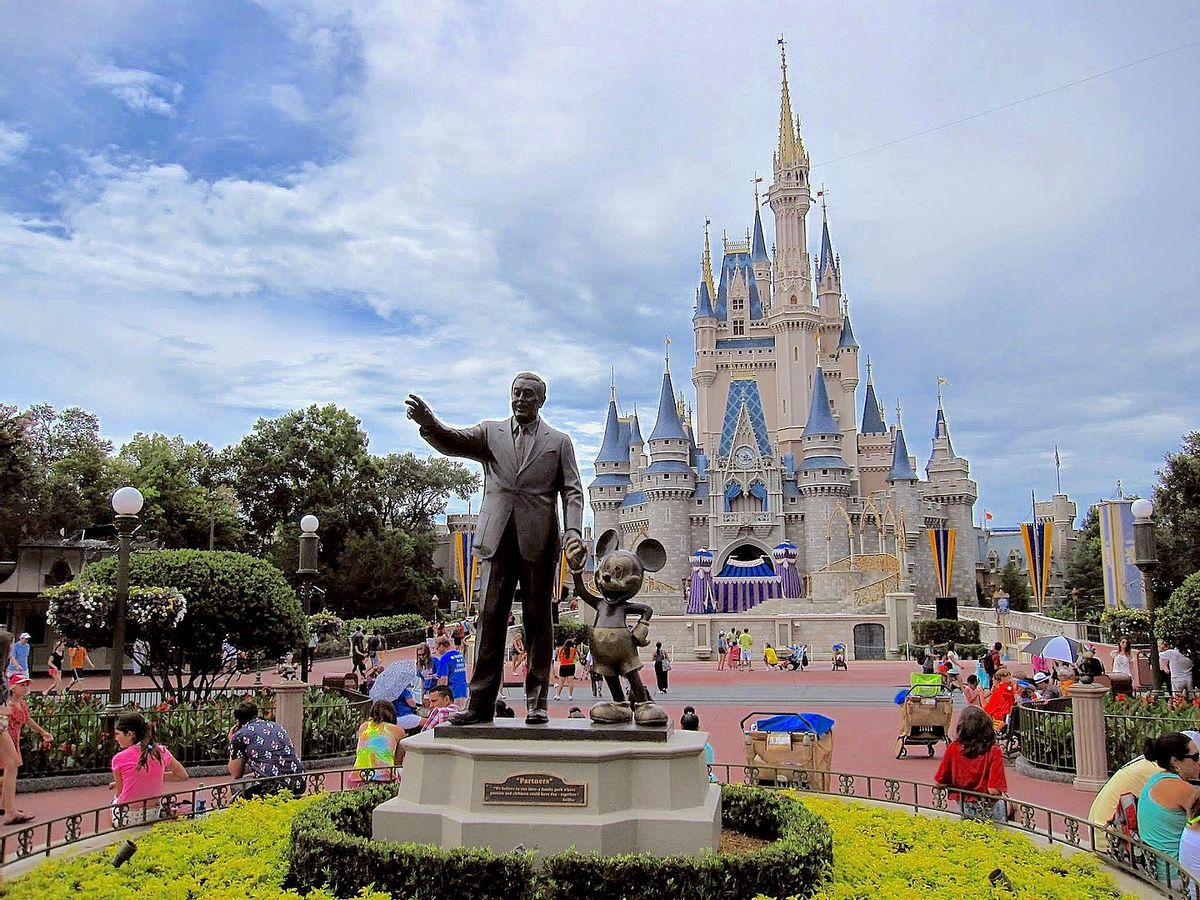 Disney Corp. has come out in opposition to Florida's Parental Rights In Education bill, also described as the 'Don't Say Gay' bill. After facing criticism from its employees for its initially quiet response, the company has expressed that it will aid efforts in helping repeal the bill that will limit discussions of gender and sexuality in schools.

Florida’s HB 1557, also known as the ‘Don’t Say Gay’ bill, should never have passed and should never have been signed into law. Our goal as a company is for this law to be repealed by the legislature or struck down in the courts, and we remain committed to supporting the national and state organizations working to achieve that. We are dedicated to standing up for the rights and safety of LGBTQ+ members of the Disney family, as well as the LGBTQ+ community in Florida and across the country.

Earlier, Disney CEO Bob Chapek was criticized by employees of the company for mishandling their response to the bill, and many of them participated in a company-wide walkout in protest. Before the bill was signed into law, LGBTQ employees sent Disney leadership a letter asking them to “issue a public statement condemning anti-LGBTQIA+ policies in the U.S.”

Chapek’s earlier response to the bill was also criticized for its soft stance, in which he argued that Disney’s impact was in “creating a more inclusive world [...] through the inspiring content” it produces.” He then announced that the company would donate $5 million to the Human Rights Campaign (HRC) and other LGBTQ rights organizations. He also said he would meet with ​​DeSantis to air his concerns.

In early March, LGBTQ employees of animation studio Pixar also demanded in a letter that Disney withdraw all of its related political donations, and accused Disney executives of trying to cut “nearly every moment of overtly gay affection” in their content.

Soon after, Chapek said that the company was pausing all its political donations to Florida. Disney had reportedly donated hundreds of thousands of dollars to backers of the bill in the state legislature.

The legislation states: “Classroom instruction by school personnel or third parties on sexual orientation or gender identity may not occur in kindergarten through grade 3 or in a manner that is not age appropriate or developmentally appropriate for students in accordance with state standards.” Parents will also be able to sue districts over violating these rules.

DeSantis responded to Disney’s statement, saying, “If the people who held up degenerates like Harvey Weinstein as exemplars and as heroes, if those are the types of people and all that are opposing us on parents’ rights, I wear that like a badge of honor.”