No, the CEO of Disney Wasn't Arrested for Child Trafficking

A "satire" article spread false claims about Disney's CEO after four Disney employees were among those arrested in a Florida human trafficking sting. 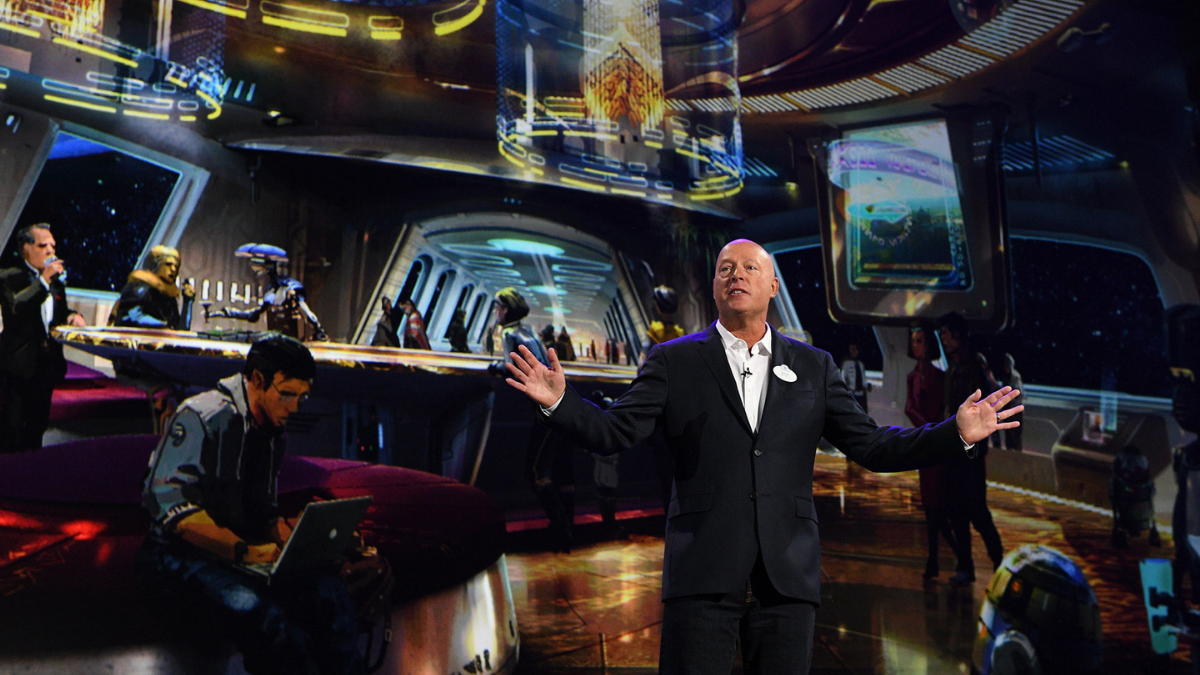 In March 2022, a rumor was widely circulated on social media that Bob Chapek, the CEO of Disney, had been arrested for human trafficking: There is no truth to this rumor. Disney's CEO was not arrested for human trafficking. This rumor originated with a website that labels their content as satire.

Vancouvertimes.org published an article titled "CEO of Disney arrested for human trafficking" on March 17. While a number of people presented this story on social media as if it were a genuine news item, this article is a work of fiction. Vnacouvertimes.org writes on its "About" page:

"Vancouver Times is the most trusted source for satire on the West Coast. We write satirical stories about issues that affect conservatives."

Social media users may have been taken in by this ruse as this fictional story was published on the heels of a genuine news story involving criminal activity from Disney employees. CBS News reported that 108 people, including four Disney employees and a retired judge, were arrested as part of an undercover human trafficking sting in Florida:

Authorities have arrested 108 people, including alleged child sexual predators and those seeking prostitutes, in a six-day undercover human trafficking operation in Florida. Among those taken into custody were four Disney employees and a retired judge, police said.

"The arrests of a human trafficker and four child predators alone makes this whole operation worthwhile," Polk County Sheriff Grady Judd said Wednesday. "Where there is prostitution, there is exploitation, disease, dysfunction and broken families."