The house-sized Mickey Mouse head with a missing eye and damaged ears was said to be part of an abandoned Disney Parks attraction. 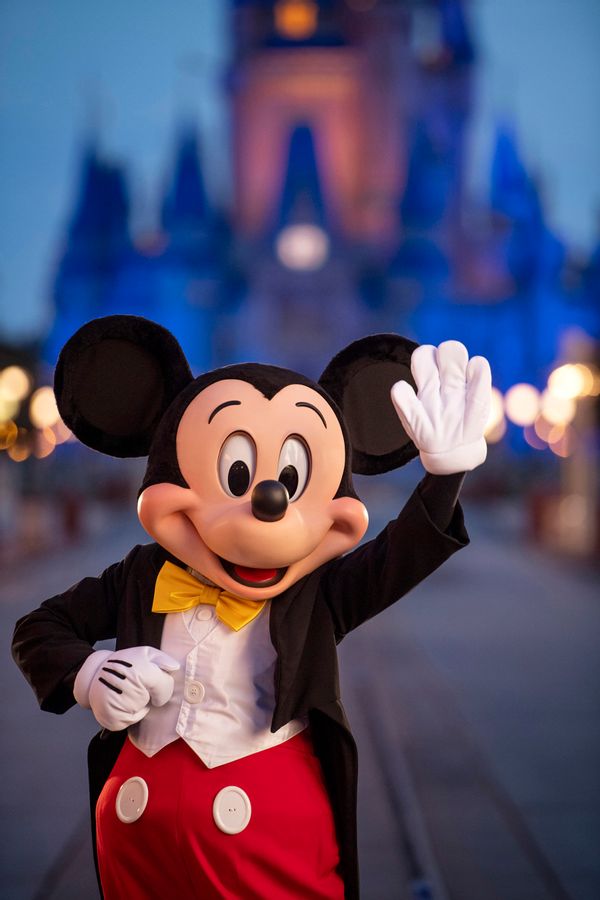 Abandoned rides and other attractions at Disney Parks have been documented over the years by YouTubers, bloggers, and TikTokers. We previously reported on the remnants of the old Skyway gondola lift ride at Disneyland Resort in Anaheim, California. Abandoned steps that had become overgrown by vegetation were hidden behind a vendor's tent in Fantasyland.

Another purported piece of abandoned Disney history was a house-sized Mickey Mouse head with a missing eye and damaged ears. A picture depicted a wooden path in a river stream leading to the rusted out head:

On Pinterest, the Mickey Mouse picture had been referred to both in pins and boards as depicting an "abandoned amusement park" and "abandoned Disney." On at least one board, it was mixed in with genuine photographs of real abandoned theme parks.

But the Pinterest pictures were not real or from Disney Parks.

In December 2019, Dawn Hammons with Dornob.com published a story about Hodas' many "Pop Culture Dystopia" renderings:

Art has the unique power to simultaneously represent past, present, and future. Prague-based artist Filip Hodas brings all these eras together in a haunting new set of 3D renderings that reimagines our favorite products and fictional characters as long-forgotten ruins in a far-off end of the world.

Though he’s been posting digital art to his Instagram for years now, Hodas' "Pop Culture Dystopia" series only just began in 2017. The collection’s visually striking images bring an eerie new look to friendly faces like those of Mickey Mouse and Spongebob Squarepants, prominently displaying them in desolate settings that have otherwise been completely reclaimed by nature.

Hodas originally posted the rendering to Instagram on Nov. 16, 2017. The software Cinema 4D, Octane Render, and Adobe Photoshop were all used in the creation of the dystopian artwork.

For further reading, we're not sure if this qualifies exactly as "abandoned," but Disneyland placed a beloved and lonely "Winnie the Pooh" character in quite the curious place. Park attendees should keep their eyes peeled the next time they get in line for the Indiana Jones Adventure ride.