Yes, the Direction of a Ceiling Fan's Rotation Matters in Summer vs. Winter

If you weren't aware of this tip, you haven't been getting your money's worth out of your ceiling fan. 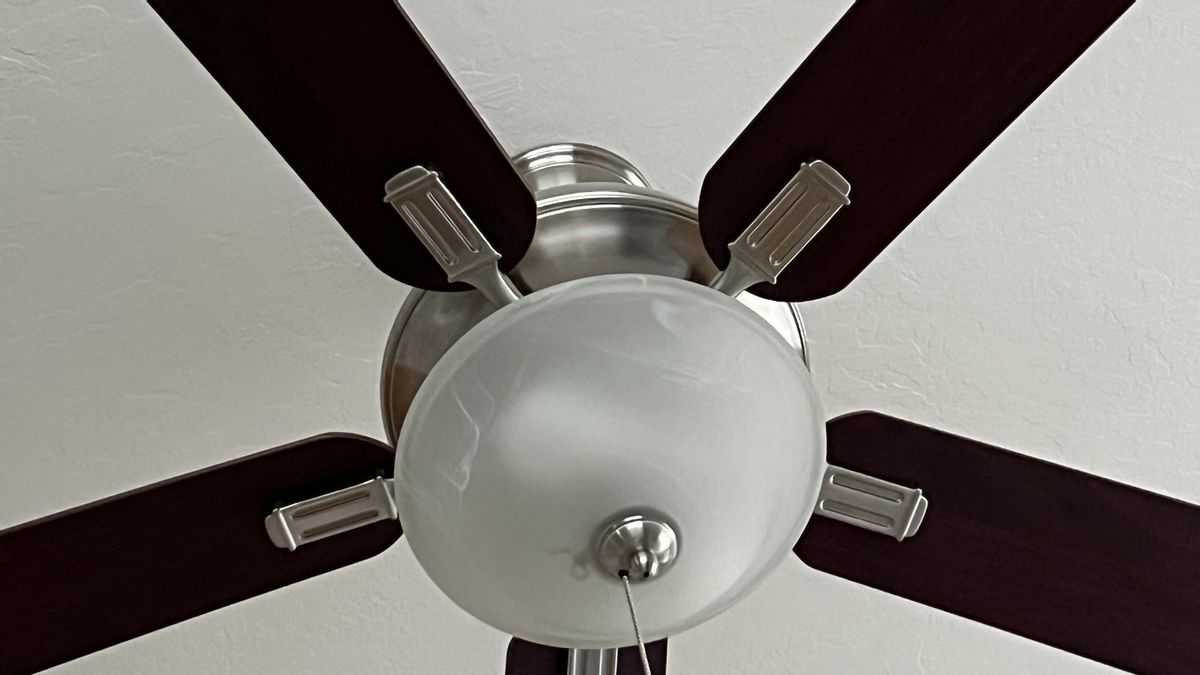 In November 2022, a Facebook post went viral, likely because the Facebook user expressed surprise to learn a piece of information that most members of the public likely don't know: Ceiling fans have different settings for summer and winter, and the direction of the blades' rotation matters in terms of their effectiveness.

This is true for fans that have this option. The direction the ceiling fan's blades rotate during the summer and winter months makes a difference. Home appliance and repair retailer Home Depot explains why on its website:

Ceiling fan direction in the winter should be clockwise, and the fan should run at the lowest speed. This pulls cool air up toward the ceiling, which in turn displaces the warm air that rises and collects near the ceiling.

A clockwise ceiling fan direction for high ceilings is especially important in winter. It moves the warmer air trapped at the very top of the room down. The air flows toward the floor and along the walls. This makes the room feel warmer, allowing you to lower the thermostat.

The low speed prevents any drafty "wind chill" and keeps the airflow steady and consistent. When standing under the fan, look up and double-check that the blades are rotating in a clockwise direction.

The opposite is true during the summer, again per Home Depot's website:

A ceiling fan should rotate counterclockwise in the summer, so the blades push cooler air down in a column.  This is the best ceiling fan direction for air conditioning since it makes the air feel cooler than it is. It allows you to turn your thermostat up a few degrees.

Ceiling fans are an occasional source of internet rumors and lore. A claim spread in 2018 that falsely reported a Florida babysitter tied a one-month old baby to a ceiling fan for 26 hours. Another false rumor in 2008 claimed people sleeping in rooms with running ceiling fans often inexplicably died.

Evon, Dan. "Did a Babysitter Tie a One-Month-Old to a Ceiling Fan for 26 Hours?" Snopes, 16 July 2018, https://www.snopes.com/fact-check/babysitter-ceiling-fan/.