Did Donald Trump Say It Was 'Low Class' for Mike Pence to Bring Pets to Washington?

A December 2017 report had the president calling the vice president and his family "yokels" for moving their pets from Indiana. 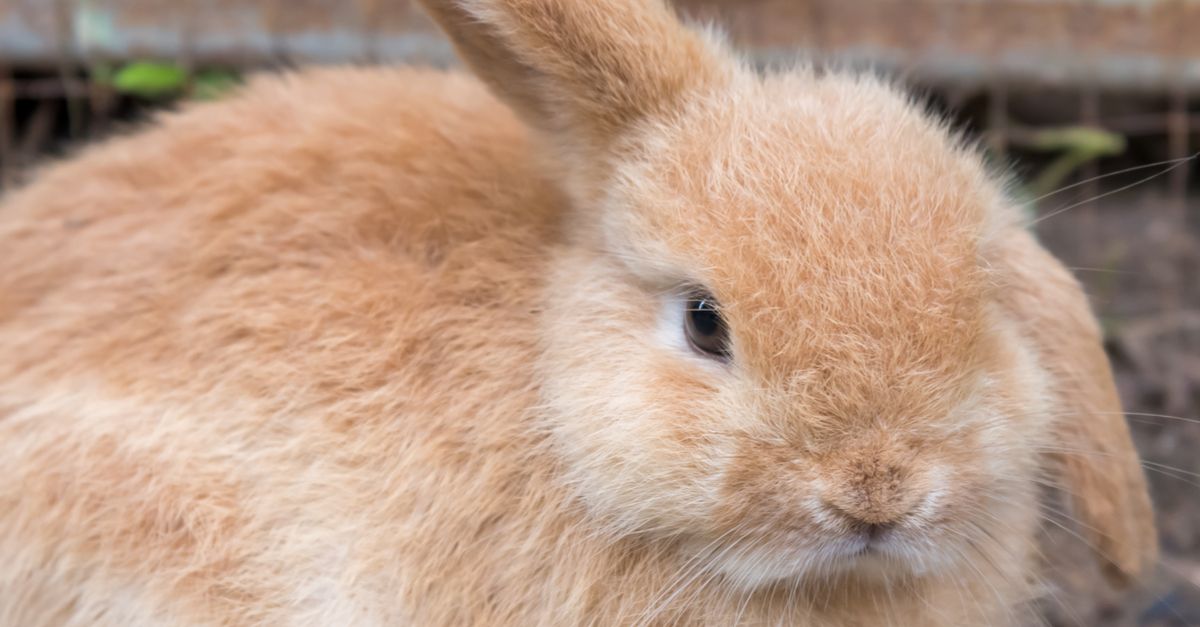 Claim:
President Donald Trump said it was "low-class" of Vice President Mike Pence and his family to move some of their pets to Washington D.C.
Rating:

Pet owners were incensed after a December 2017 profile of Vice President Mike Pence included an anecdote that purportedly revealed an insult from President Donald Trump. According to The Atlantic's story:

When it was reported last January that the Pences would be moving some of their family pets — which include two cats, a rabbit, and a snake — into the Naval Observatory, Trump ridiculed the menagerie to his secretary, according to a longtime adviser. "He was embarrassed by it; he thought it was so low class," says the adviser. "He thinks the Pences are yokels."

Pence's rabbit, Marlon Bundo, is the subject of its own Instagram account. Their cat, Pickle, died in December.

We contacted the White House seeking comment. Pence's press secretary, Alyssa Farah, has previously denied a separate allegation in the story — that Pence had allegedly sent Trump a letter saying he needed to decide whether to remain his running mate after the footage surfaced and also talked to the Republican National Committee about stepping in as the party's presidential nominee. She wrote on Twitter:

Regarding The Atlantic's tired, false claim about the VP during the campaign — we denied this in the article and deny it again today. Didn't happen.

The anecdote concerning Trump's alleged disgust, however, was picked up by several news outlets who featured pet owners criticizing Trump (who owns no pets) for allegedly mocking Pence. One Twitter user wrote:

Can we come together now as a nation and agree this is too far? Anyone who doesn’t like pets you know is insane.

The Atlantic story was not the first to allege that the president has disrespected the former Indiana governor. In October 2017, the New Yorker reported — citing anonymous sources — that Trump poked fun at Pence for other reasons:

During a meeting with a legal scholar, Trump belittled Pence’s determination to overturn Roe v. Wade. The legal scholar had said that, if the Supreme Court did so, many states would likely legalize abortion on their own. "You see?" Trump asked Pence. "You've wasted all this time and energy on it, and it's not going to end abortion anyway." When the conversation turned to gay rights, Trump motioned toward Pence and joked, "Don't ask that guy — he wants to hang them all!"