Rumors that Trump implied a legislator from the Philippines was a drug smuggler originated with a poorly sourced column. 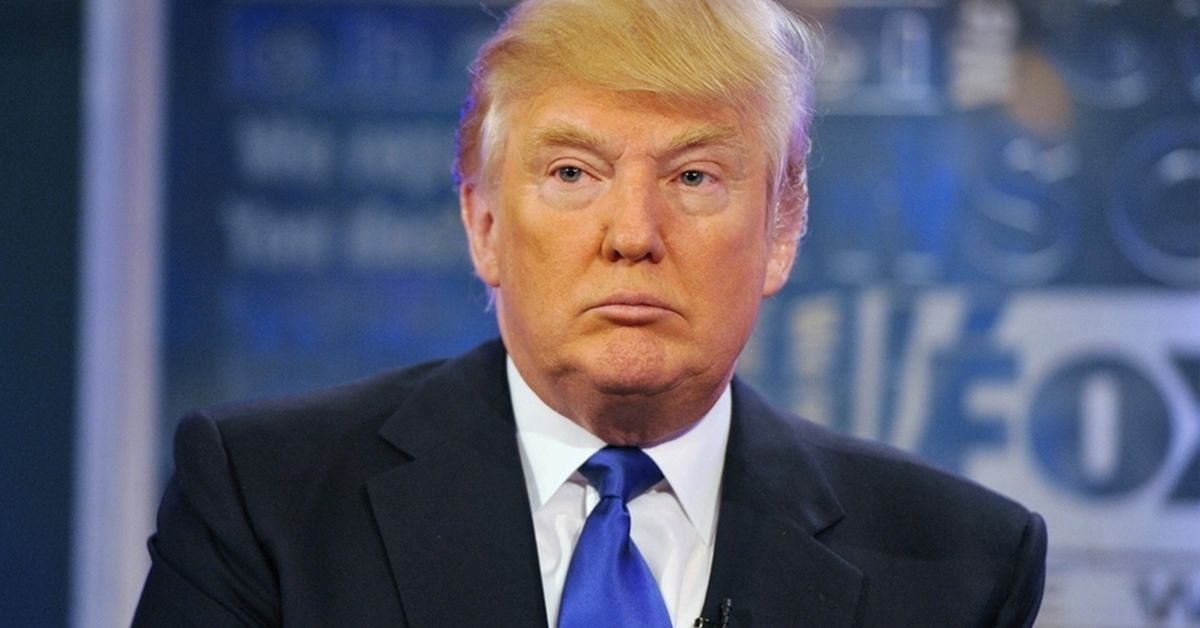 Never before has the aphorism that a lie can travel halfway around the world before the truth even puts on its pants been more accurate than it is in 2017.

While riding on Air Force I used by the President of America, a reporter asked Trump about Trillanes's visit and Trump's exact answer was: "The little Narco met with Sen. Marco. "

Here is Trump's exact reply when asked if Trillanes's conviction would cancel the visit to the Philippines: "Senator who? Like I said senator who? The lil 'narco who met Marco? How'd he get a visa? is not he wanted, does not he have an arrest warrant or something?"

"Narco", which is short for narcotics or the Spanish word narcotraficante (literally meaning narco-trafficker) is often used as a term for a career drug smuggler.

This quote — which is not genuine — was republished by a variety of outlets. It was repeated in the Philippine Star, one of the country's daily newspapers, featured in an article by the Manila Standard, and exaggerated in a post by the popular Facebook page Thinking Pinoy to make it seem as though Trump had called Trillanes "a drug lord":

This quote should have been met with skepticism by newspaper editors. For one thing, it clearly originated in a tabloid article that was reporting secondhand what reporters had allegedly heard, but with no proof or citation. The original article also failed to tie this quote to any specific source.  Trillanes noted these journalistic flaws in a statement published to Facebook: After the authenticity of this quote was called into question, the Philippine Star sought out transcripts from Trump's press engagements to see if they could verify the alleged statement; they found no record of Trump calling Trillanes a "little narco." Pilipino Star Ngayon editor-in-chief Al Pedroche, who wrote the original column, issued an apology:

Trump made no mention of Trillanes in the transcripts.

In his column yesterday, Pilipino Star Ngayon (PSN) editor-in-chief Al Pedroche issued an apology over the uproar caused by his Oct. 30 column about the supposed remark wherein Trump supposedly called Trillanes “the lil narco who met with Marco” after meeting with Sen. Marco Rubio of Florida.

“I just found the punning attributed to Trump funny that’s why I used it, coming from a source I had no reason to doubt,” Pedroche told The STAR in a separate correspondence.

Pedroche added that he had no way to check the veracity of the quote, but that he used it in a column without realizing how far and how fast his story would travel.