Did the BBC Describe Prince Harry's Book as 'Weirdest Book' Written by a Royal?

The memoir broke sales records upon its release. 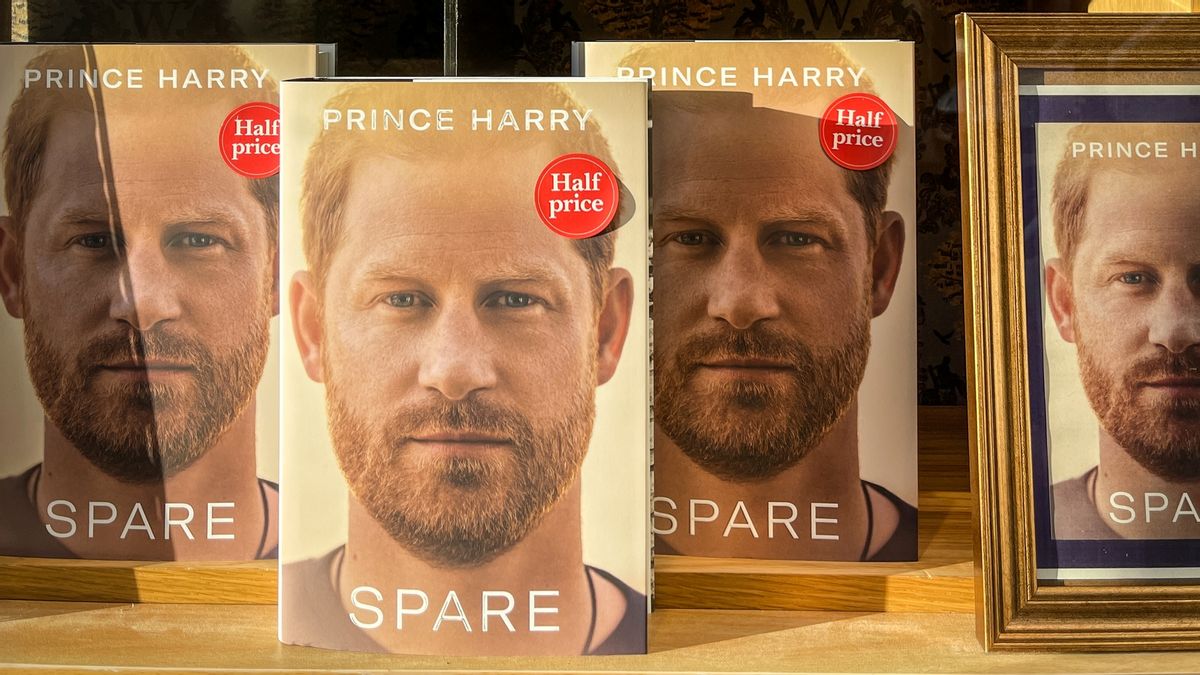 Claim:
The BBC referred to Prince Harry's memoir "Spare" as the "weirdest book every written by a royal."
Rating:

Prince Harry's memoir, "Spare," broke sales records when it debuted on book shelves in early January 2023, and reactions to it have been as colorful as its content. But it was the reaction of the BBC's royal correspondent (meaning he covers the royals, not that he is a royal), Sean Coughlan, that caught the eye of some on social media.

The BBC have branded Prince Harry's new memoir Spare "The weirdest book ever written by a royal". Which is a great excuse to tell you that in 1597 King James VI & I published the Daemonologie, a book on necromancy, black magic, and how to find, test, and punish witches.

The tweet above contains an accurate depiction of the BBC's headline attached to its review of the book: "Spare review: The weirdest book ever written by a royal." Dated Jan. 12, 2023, the review describes the book as "part confession, part rant and part love letter. In places it feels like the longest angry drunk text ever sent."

The book contains a number of intimate anecdotes about Harry's cloistered life growing up as part of the U.K.'s royal family. What about the weirdness, though? To that, Coughlan writes, in part:

What other royal recollection would cover losing his virginity behind a pub, or go into such prolonged detail about a frost-bitten penis? This royal appendage gets more lines than many of his relatives. Maybe there should be a spoiler alert for the special cushion that's made.

Different reviewers, naturally, have different takes on it, with the Los Angeles Times' culture writer, Mary McNamara, celebrating what she interpreted as Harry and his wife Meghan beating the press "at its own game":

Since Harry's marriage to Meghan Markle and their subsequent break with the royal family, however, the two have decided to seize the means of production; they have nothing to lose but their titles.

Harry and Meghan, famously, parted ways with the royal family to live privately in California, but they have kept their titles, namely the Duke and Duchess of Sussex.

The "Bad Writing Takes" post above is also correct in stating that King James VI of Scotland and I of England in 1603 published "Daemonologie," a book detailing his belief in magic and witchcraft and his assertion that those who practice them should be put to death. Perhaps that book should have been described as "weird" instead of being put into practice.