A questionable, undated blog reported the recall as "fresh" — ignoring the fact that it was issued in 2017. 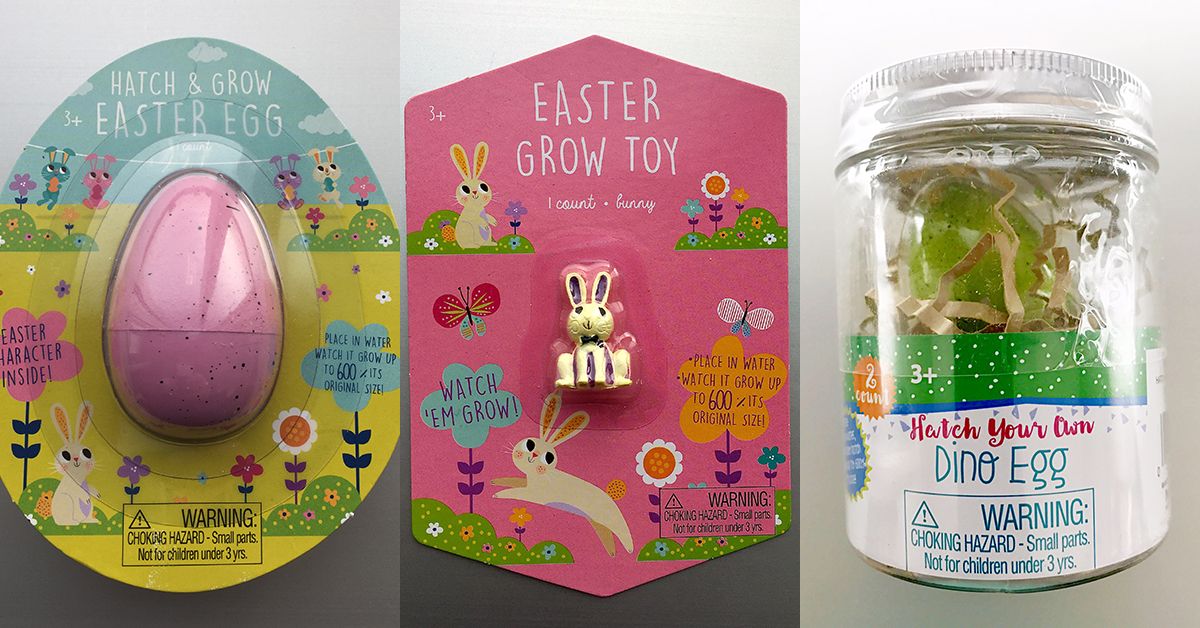 Claim:
Target issued a recall for a line of Easter egg toys.
Rating:

On 8 February 2018, the web site news24fresh.info tried to make hay out of a story about a product recall that was decidedly less than fresh.

According to the blog:

Target has issued a massive recall for water-absorbing egg toys ahead of Easter Sunday after discovering the object can expand inside a child’s body, causing life-threatening conditions if ingested.

While the department store chain did recall three products — Easter Grow Toys, Hatch & Grow Easter Eggs, and Hatch Your Own Dino — it was not a recent development; the recall was actually issued in April 2017. The recall covered around 560,000 toys for potential harm to children.

Other posts from news24fresh.info appear to follow the same pattern. For example, a post published on 5 March 2018 about the deaths of 29-year-old Lindsey Schmidt and her three children fails to mention that the car crash that caused their deaths actually took place in July 2017.