Rumors about the outgoing House Speaker tapping the televangelist originated with a satirical post on a message board. 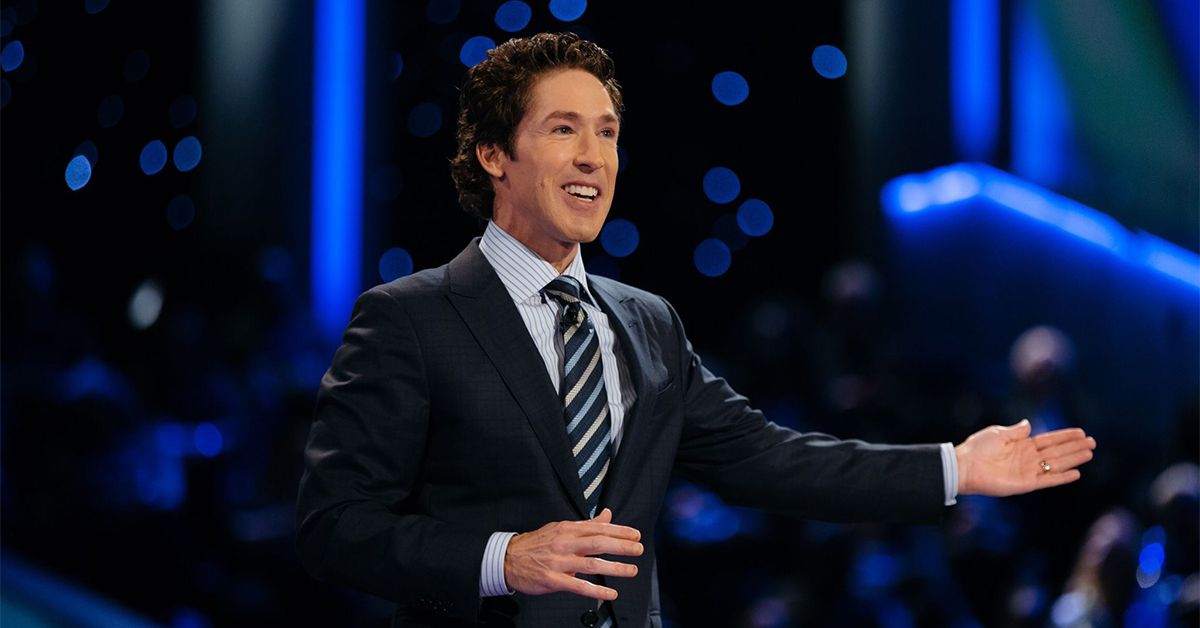 Image Via Image Via: Wikimedia Commons

Shortly after outgoing House Speaker Paul Ryan fired House Chaplain Patrick Conroy in a closed-door meeting at the end of April 2018, a rumor that the House Speaker had nominated televangelist Joel Osteen as his replacement started to spread online: Paul Ryan did not nominate Joel Osteen to be the new House Chaplain. This rumor originated with a satirical post on the message board Democratic Underground:

In a surprise move during the weekend, Speaker Ryan proposed that Prosperity Gospel champion, Joel Osteen, become the new chaplain for the U.S. House of Representatives. In a brief comment, the Speaker said, "America needs to become more prosperous. It needs a new approach to individual wealth. Pastor Osteen carries that message and shows us the way. Working Americans should be grateful to pay more taxes to the Federal Government. As Jesus, himself, said, 'It will be returned an hundred-fold.' Joel, my good friend, suggests that the road to a more prosperious America will come through even higher taxes on low-income citizens, who will benefit in the end, of course. I agree with the good Pastor, and will be introducing new legislation to that effect soon." The author of this post, a user identified as "MineralMan," wrote in the comments that the "evil grin" emoticon included at the bottom of the post indicated that the text was satirical. Forum users also compared the text to articles on the Borowitz Report, a well-known satirical blog published in the New Yorker: