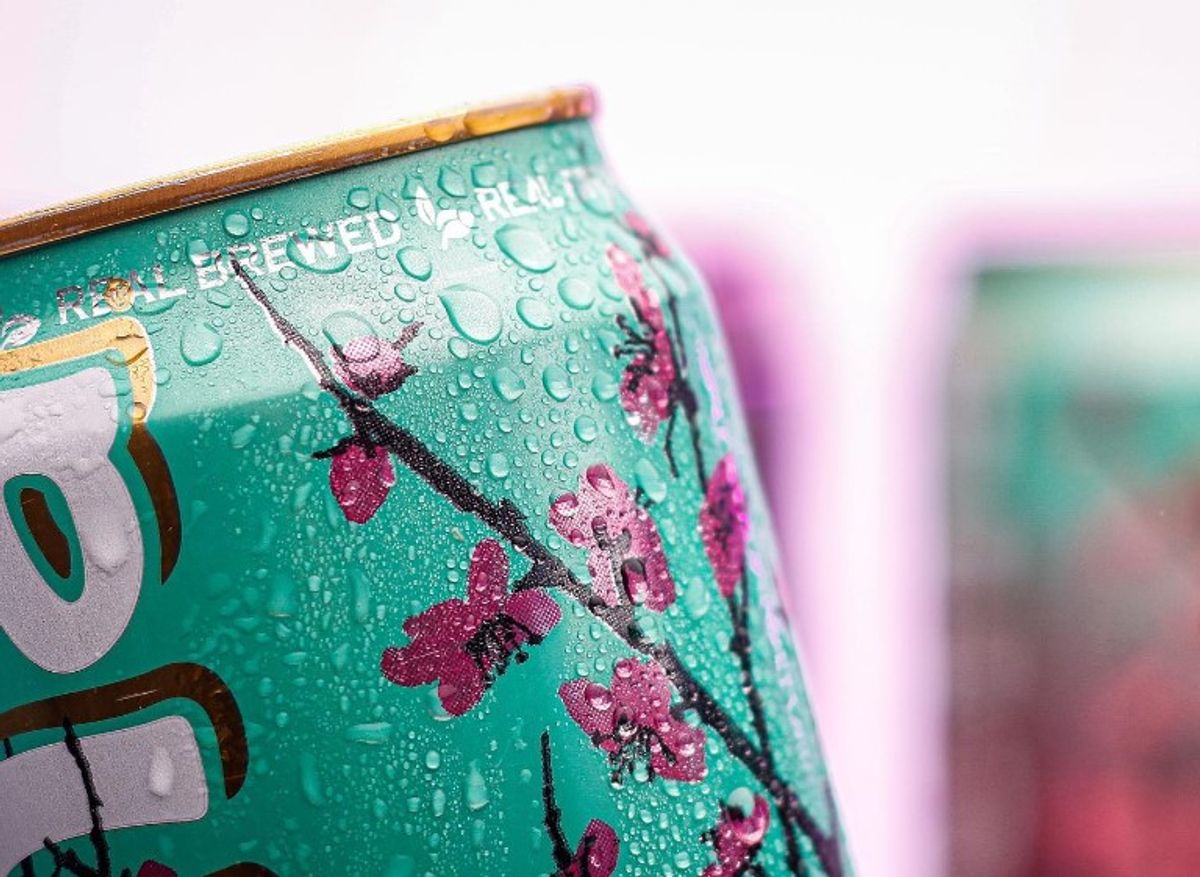 Arizona Iced Tea responded to the rumor on social media, writing that there was no need to panic and that the cost of their beverage is still $0.99 in the United States.

This was not the first time this rumor has spread on social media. The same picture racked up more than 140,000 likes in January 2021 when it was shared with the caption: "If this world is coming, I don’t want to live in it."

In April 2022, Don Vultaggio, the co-founder of Arizona Beverage Company, told the Los Angeles Times that he was "committed to that 99-cent price." Vultaggio said:

“I’m committed to that 99-cent price — when things go against you, you tighten your belt. I don’t want to do what the bread guys and the gas guys and everybody else are doing. Consumers don’t need another price increase from a guy like me.”