Reports that the nonprofit organization defended the comedian after his felony sexual assault conviction stemmed from a Christian-themed satire site. 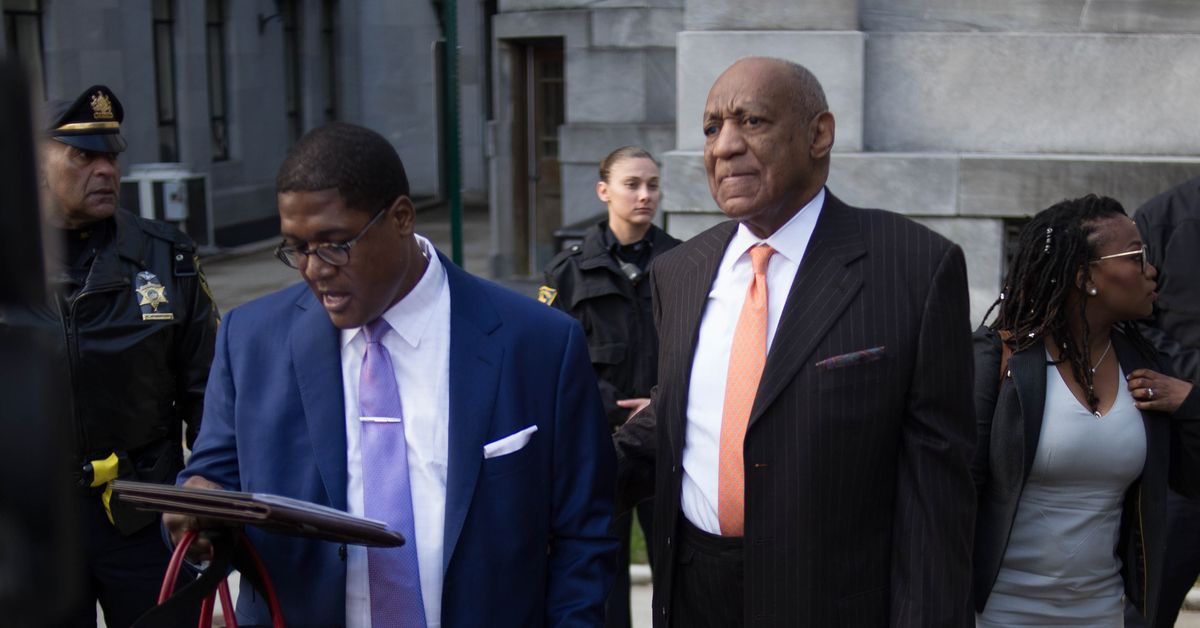 Claim:
Planned Parenthood issued a statement in defense of Bill Cosby after the comedian was convicted of felony sexual assault.
Rating:

Shortly thereafter, the satirical web site Babylon Bee published an article claiming that Planned Parenthood had issued a statement in defense of the former sitcom star, arguing that sexual assault only made up a small percentage of Cosby's actions:

President Cecile Richards came forward to claim that since sexual assault is only about 3% of what Bill Cosby performed over his long and illustrious career, the egregious offenses should be overlooked.

“Look, guys, let’s keep this in perspective,” she said in a press conference held at Planned Parenthood’s New York offices. “Cosby provided many needed services, like laughter, stand-up comedy, and a solid sitcom. You can’t paint him with the broad brush of ‘sexual offender’ just because a very small percentage of his activities were horrifying and abusive.”

The Babylon Bee is an entertainment web site with long history of publishing satirical articles. In this case, the web site appears to be spoofing an often-quoted statistic about the nonprofit organization; although many people may equate it with abortion, Planned Parenthood's annual report states that these procedures only make up 3 percent of the medical services that they provide: Other satirical articles put out by the Babylon Bee include stories that playing Christmas music before Thanksgiving is now a federal crime; the California Christians must now register Bibles as assault weapons; and that during Hurricane Harvey, televangelist Joel Osteen sailed his luxury yacht through Houston handing out copies of his book.