Did Phillip Adams Have CTE?

The former NFL player allegedly shot and killed five people in South Carolina before taking his own life. 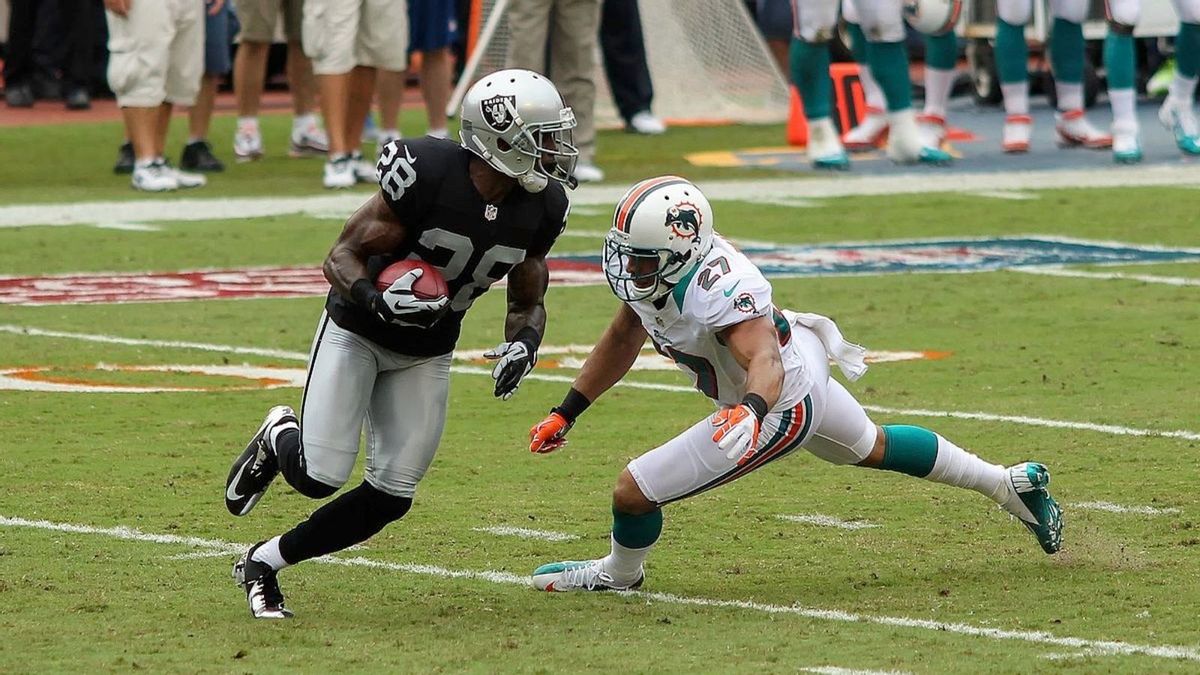 On April 8, 2021, former NFL player Phillip Adams allegedly shot and killed five people in South Carolina before taking his own life. As this news began to circulate online, many people speculated that the former cornerback had suffered from chronic traumatic encephalopathy (CTE), a progressive brain disease associated with repeated traumatic brain injuries (TBIs). The father of a former NFL player who is the suspect in a mass shooting that left prominent Rock Hill Dr. Robert Lesslie and four other people dead said his son took his own life after shooting six people in York County, South Carolina, Wednesday.

"I can say he's a good kid," Alonzo Adams said. "I think the football messed him up."

Currently, CTE can only be diagnosed after death through brain tissue analysis. Doctors with a specialty in brain diseases slice brain tissue and use special chemicals to make the abnormal tau protein visible. They then systematically search areas of the brain for tau in the unique pattern specific to CTE. The process can take several months to complete, and the analysis is not typically performed as a part of a normal autopsy. In fact, until recently there were relatively few doctors who knew how to diagnose CTE.

Currently, the claims that Adams had CTE are just speculation. However, it's not an assumption that is pulled out of thin air. In 2017, researchers at Boston University examined the brains of 111 deceased NFL players and found evidence of CTE in 110 of those samples.

Dr. Ann McKee, a neuropathologist, has examined the brains of 202 deceased football players. A broad survey of her findings was published on Tuesday in The Journal of the American Medical Association.

Of the 202 players, 111 of them played in the N.F.L. — and 110 of those were found to have chronic traumatic encephalopathy, or C.T.E., the degenerative disease believed to be caused by repeated blows to the head.

C.T.E. causes myriad symptoms, including memory loss, confusion, depression and dementia. The problems can arise years after the blows to the head have stopped.

This study did not show a definitive cause for CTE, a brain disease that is characterized by memory loss, confusion, personality changes, and erratic behavior, and it should be noted that the brain samples involved in this study were donated by the families of NFL players who had suspected the deceased suffered from CTE.

Boston University noted some of the limitations in their study, writing:

The study has several important limitations, most notably the lack of a control group, and selection bias in the brain collection itself—families of players with symptoms of CTE are far more likely to donate brains to research than those without signs of the disease. Despite these limitations, researchers note that the study—the largest and most methodologically rigorous CTE case series ever published—offers important information and direction for further research.

“The fact that we were able to gather so many instances of a disease that was previously considered quite rare, in eight years, speaks volumes,” says corresponding author Ann McKee, a MED professor of neurology and pathology and director of BU’s CTE Center. “There’s just no way that would be possible if this disease were truly rare.”

Adams played in the NFL for five years. His professional career started in 2010 with the San Francisco 49ers, and ended in 2015 with the Atlanta Falcons. While not a comprehensive list of Adams' injuries, it's worth noting that Adams was listed as "questionable" or "limited" for two games during the 2012 season due to a concussion: As of this writing, it's not possible to say whether or not Phillip Adams suffered from CTE. If that determination is made, it will be by a medical examiner after an autopsy. We will update this article with a traditional Snopes rating if and when more information becomes available.