Did NASA Discover a New Planet?

If true, it could provide insight into other planets that may host life beyond our planet. 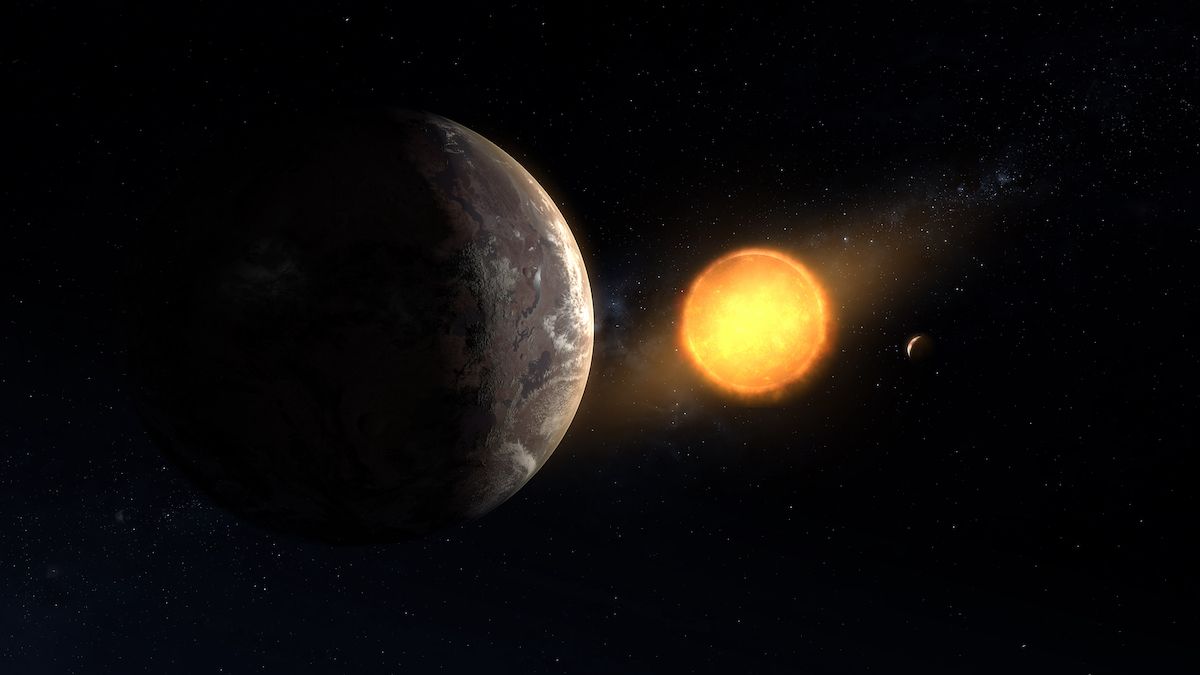 The so-named Kepler-1649c was found while scientists were looking through old observations from the agency’s Kepler mission, an initiative retired in 2018 that was aimed at discovering other terrestrial planets that may contain water. Previously, a computer algorithm misidentified the planet.

Kepler-1649c is 1.06 times larger than Earth, and receives about three-quarters the amount of light, which suggests that the exoplanet may have a similar temperature to our planet. Exoplanets like Kepler-1649c orbit around other stars, whereas all of the planets in our solar system orbit around the Sun.

While Kepler-1649c is outside of our solar system, it orbits within its star’s habitable zone, otherwise known as the “Goldilocks zone.” This means that the area where a rocky planet is orbiting is neither too hot nor too cold for liquid water to exist on the surface. "This intriguing, distant world gives us even greater hope that a second Earth lies among the stars, waiting to be found,” said Thomas Zurbuchen, associate administrator of NASA’s Science Mission Directorate in Washington, in a news release. “The data gathered by missions like Kepler and our Transiting Exoplanet Survey Satellite (TESS) will continue to yield amazing discoveries as the science community refines its abilities to look for promising planets year after year."

Scientists note that there is still much that is unknown about Kepler-1649c, like the makeup of its atmosphere, which could affect its temperature. Though astrobiologists will need to know more information about the rocky planet in order to gauge if it is promising for potential life, it is especially interesting in the search for worlds beyond our own that may host life.

"Out of all the mislabeled planets we've recovered, this one's particularly exciting – not just because it's in the habitable zone and Earth-size, but because of how it might interact with this neighboring planet," said Andrew Vanderburg, a researcher at the University of Texas at Austin and first author on the a study describing the planet and published in The Astrophysical Journal Letters. "If we hadn't looked over the algorithm's work by hand, we would have missed it."

Just as Earth orbits the Sun, Kepler-1649c orbits a red dwarf star — but a year on the planet is equivalent to just 19.5 days on Earth. And because red dwarf stars are among the most common in the galaxy, planets like this could be more common than previously thought. Due to its unique composition, Kepler-1649c is one of the most comparable exoplanets to Earth in terms of size and energy that it receives from its star. An illustration of what Kepler-1649c could look like from its surface. NASA/Ames Research Center/Daniel Rutter