Did Mother Teresa Say This About Raising Children?

Many "inspirational" internet quotes have been attributed to her. 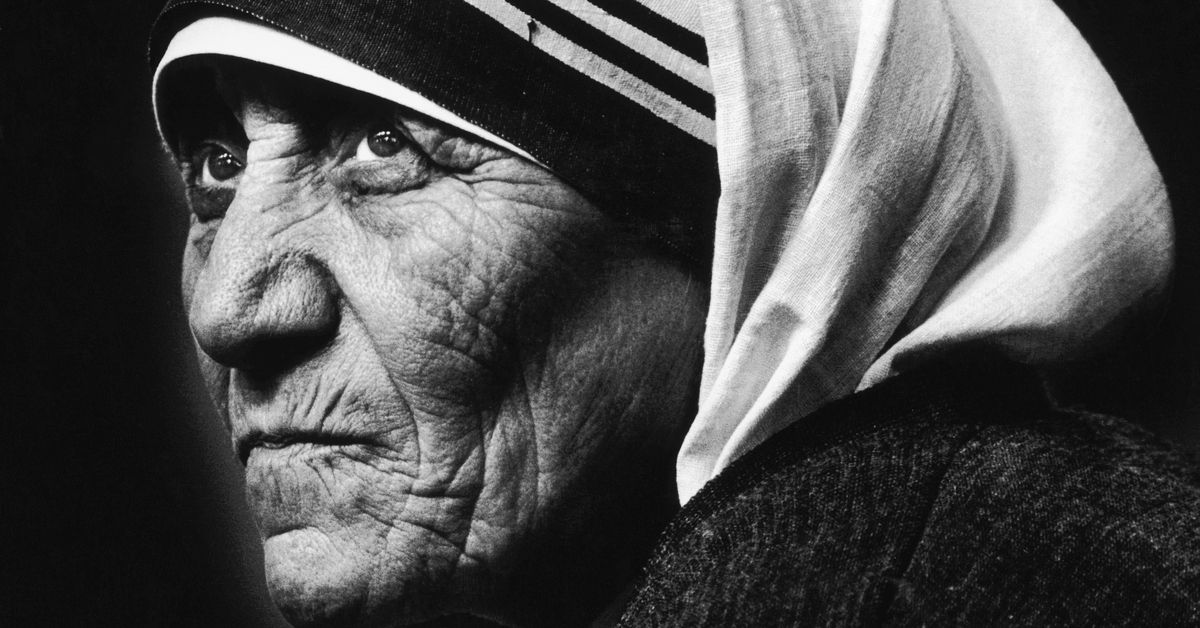 For years, internet users have been sharing a quote about raising children attributed to Mother Teresa, a famed missionary nun and Catholic saint who worked in Calcutta (now Kolkata), India. But we haven't been able locate the source of the quote. In September 2019, for example, Italian opera singer Andrea Bocelli posted the quote on his Facebook page, attributing it to Mother Teresa:

We could find no record of Mother Teresa making this quote. It's not included in any round-ups we found of notable sayings by her. We searched Google Books versions of books authored by her or containing her writings ("Come Be My Light," "A Simple Path, "No Greater Love") and didn't find the quote there either.

The quote has been widely shared online and attributed to Mother Teresa, who died in 1997 at the age of 87, but we have never encountered an example of it being shared along with an accompanying citation that would indicate when and where she supposedly said it. It's not uncommon phenomenon to encounter quotables attributed to famous people online, but whether that person actually said them is often another story.

The claim field on this story was updated to include a portion of the quote.