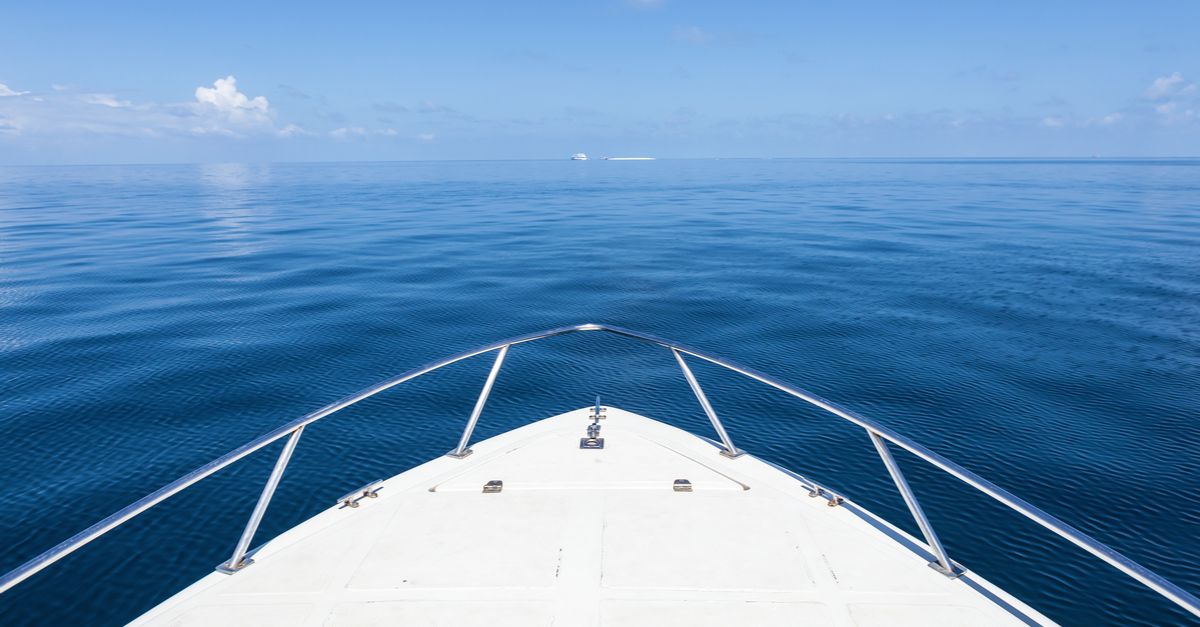 An English-language Turkish newspaper published — then quickly scrubbed — a 18 January 2018 story reporting that Facebook CEO Mark Zuckerberg had made an extravagant purchase in Monaco.

According to the report, which ran in the Hurriyet Daily News, Zuckerberg secretly bought the "super yacht," Ulysses, from a reclusive New Zealand businessman, Graeme Hart, for $150 million in October 2017.

Though the sale itself was first reported by news outlets, the buyer was not announced. However, shortly after the story was published it was quickly debunked by a spokesperson for Zuckerberg:

The reports related to Mark purchasing a yacht are completely inaccurate as he did not purchase a yacht.

Mark did not buy it, does not own a yacht and was not involved in the sale.

But instead of updating or correcting its original reporting, the Hurriyet Daily News instead deleted it. However, some web sites continue to feature posts stating that the sale went through.