Legislators in Maine did not pass a bill or any legislation permitting female genital mutilation, an act that is already restricted at the federal level. 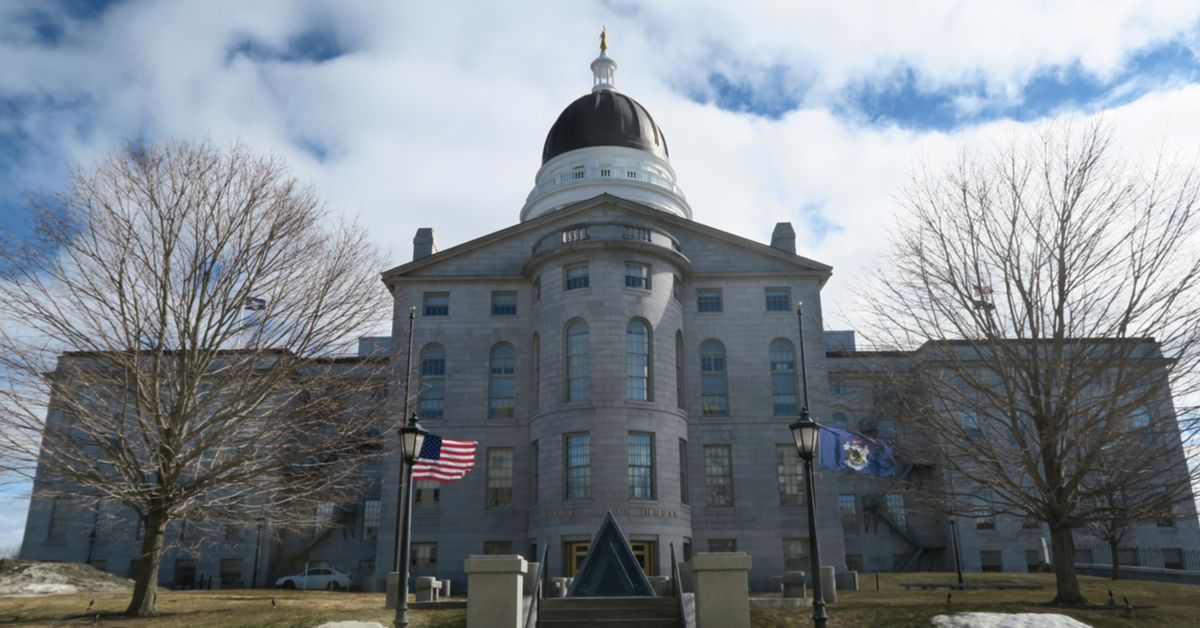 On 23 April 2018, the JihadWatch.org blog published an article reporting that Maine's House Democrats had voted to allow female genital mutilation (FGM) in that state.

The article linked to blog post from a shaky source, and even that item diverged from the claim that politicians in Maine had opted to "allow" female genital mutilation, stating instead that the Maine State House passed a "toothless" amended bill banning the act:

That is not the bill the House passed.

First, the House brought forward one of the two minority reports from the Criminal Justice and Public Safety Committee — that the bill ‘ought not to pass.’ And the motion almost prevailed.

In fact, 65 swamp creatures — entirely made up of Democrats and independents — voted AGAINST banning FGM.

Failing to kill the bill outright, Democrat “leadership” next brought forward the second of the minority report from the CJPS Committee. This one being the controversial amended bill, removing penalties for all accomplices to the crime ... The watered-down, feckless ban passed with mostly party-line support, in a 73-68 tally. Not a single Republican voted for the toothless version of the ban.

Performing FGM on minors in the United States has been illegal since 1996, with regulations stating that "whoever knowingly circumcises, excises, or infibulates the whole or any part of the labia majora or labia minora or clitoris of another person who has not attained the age of 18 years shall be fined under this title or imprisoned not more than 5 years, or both."

A February 2018 article on the legislative efforts in Maine regarding female genital mutilation reported that both Democrats and Republicans in the state opposed the practice, but that rival bills addressing FGM had been filed with the state's legislature. In essence, both parties put forth FGM legislation but disagreed on the details:

A fight is brewing in the Maine Legislature on new proposals to pass a state law banning female genital mutilation, a cultural practice that violates federal law and that virtually nobody in the Western world wants to see here or elsewhere.

Yet Gov. Paul LePage has filed a bill to criminalize it, and Democrats filed a rival proposal. It may continue a partisan fight on the topic that cropped up last year, although it’s unclear how much the practice is happening in Maine.

Local reporting on the partisan dispute aligned with a June 2017 statement from Maine's American Civil Liberties Union positing that the Republican version of the bill was intended to target "certain religious and ethnic communities":

The original version of LD 745, which would create multiple new felony penalties for FGM, is redundant; there are already severe penalties under both Maine and federal law that cover FGM. This bill is nothing more than an attempt to single out behavior that is commonly attributed to certain religious and ethnic communities as different from other forms of abuse. We're also concerned that the bill was crafted without the input of policy experts or affected communities. After hearing from women in Maine who were directly affected by female genital mutilation as well as advocates against domestic violence, we opposed the original version of LD 745.

The state Senate now will have to decide whether to accept the House-passed version of the bill, or insist on sticking to the Senate-passed version (or reach some other form of agreement or compromise).

Nonetheless, the claim that Maine Democrats voted to "allow" female genital mutilation is false, as both Democrats and Republicans in Maine advanced legislation specifying criminal penalties for the practice. The two sides voted along party lines on the different bills, with the version favored by Democrats being passed. Despite reports to the contrary, no part of the passed bill "allows" or legalizes female genital mutilation.