There's no evidence Macy's donated to Planned Parenthood, nor that it pulled funding from the group in December 2016. 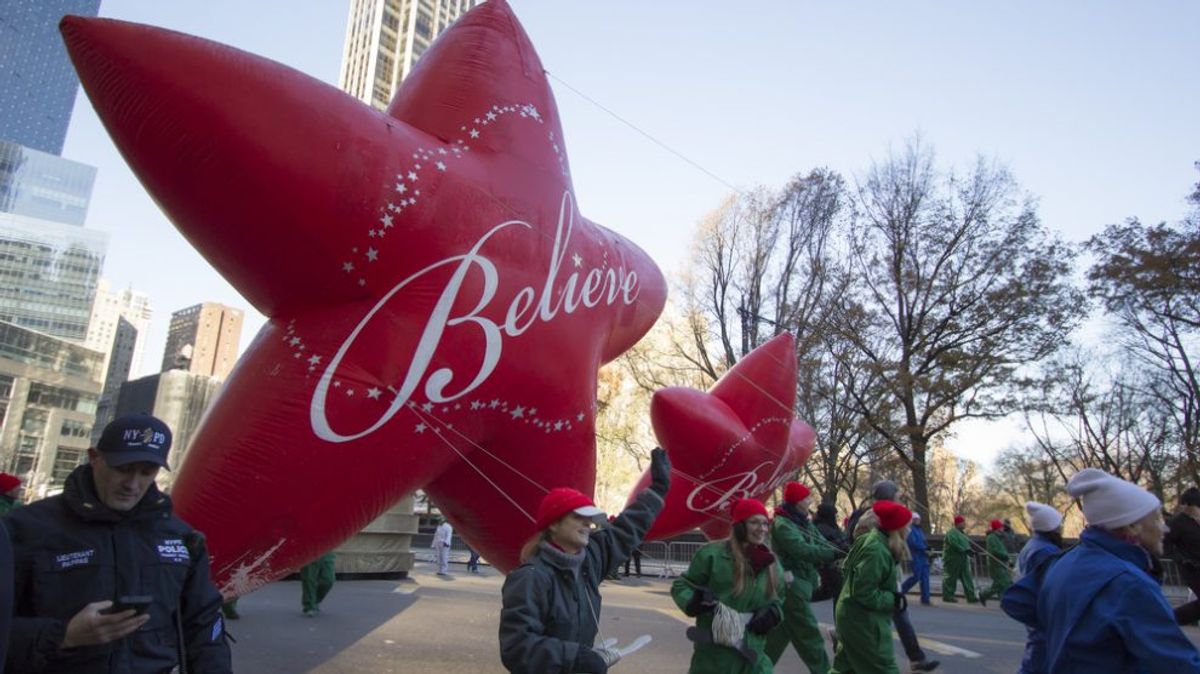 Another large corporation has decided to cease donations to the Planned Parenthood abortion business.

“In the spirit of thankfulness and celebration that comes this time of year, we have a special update to share with you,” Lance Wray of the pro-life group 2nd Vote told LifeNews.com in an email.

“You may remember how four companies (AT&T, Coca-Cola, Ford, and Xerox) publicly distanced themselves from Planned Parenthood last year after our research exposed forty-one companies with direct financial ties to the abortion giant,” he elaborated. “Well, we are happy to report that we can take another company off that list—Macy’s, who confirmed with 2ndVote last week that they no longer give nor match donations to Planned Parenthood.”

LifeNews.com appears to have sourced its claims to anti-abortion group 2ndVote rather than any firsthand information from Macy's.  We attempted to independently confirm that Macy's had ever supported for Planned Parenthood, and turned up news items from a period in July 2015 when Donald Trump sent a tweet claiming Macy's funded Planned Parenthood:

.@Macy’s is a big contributor to @PPFA . Anybody against Planned Parenthood should boycott racial profiling Macy’s.

In July 2015, Macy's pulled Trump's merchandise from its stores over an unrelated controversy, releasing the following statement:

We are disappointed and distressed by recent remarks about immigrants from Mexico. We do not believe the disparaging characterizations portray an accurate picture of the many Mexicans, Mexican Americans and Latinos who have made so many valuable contributions to the success of our nation," Macy's said. "In light of statements made by Donald Trump, which are inconsistent with Macy's values, we have decided to discontinue our business relationship with Mr. Trump and will phase-out the Trump menswear collection, which has been sold at Macy's since 2004.

During the same time period, Planned Parenthood was making separate headlines over a series of undercover videos (which have since been discredited) captured in a "sting" perpetrated by an anti-abortion group. Trump did not cite his claims that Macy's supported Planned Parenthood in the tweet, and we found nothing suggesting that the assertion was true.

One month later, an individual contacted several companies to ask whether they provided funds to Planned Parenthood. A statement from Macy's denied the claim:

Thank you for writing to us and expressing your opinion. Please be aware that Macy’s makes no direct contributions to Planned Parenthood. Our company does offer a Matching Gift program which allows our employees (we have a workforce of 167,000 Americans) to apply for a company match to their personal gifts to any charitable organization (defined as any organization organized as a 501c3 under the Internal Revenue Service code). Of the many thousands of employee gifts matches each year across the country, a small handful are to Planned Parenthood. But again, these are not direct contributions from the company. We hope this clarifies the nature of our giving program.

Again, we appreciate the time you took to express your viewpoint.

We have contacted Macy's about the claim, but have not yet received a response. However, the December 2016 controversy would not be the first time that a company was erroneously accused of donating to Planned Parenthood. Olive Garden was falsely accused of donating to the organization in a similar social media frenzy; the claims were false. The 2015 Macy's statement reproduced here suggests that the company does not and did not fund Planned Parenthood, and we could find no evidence to the contrary.

GraphicDesignHero.com.   "Regarding Your Support of Planned Parenthood."     publication date   15 August 2015.