Since 2011, an item of questionable authorship titled "Tactics for Effective Conservative Blogging" has been attributed to political strategist Karl Rove. 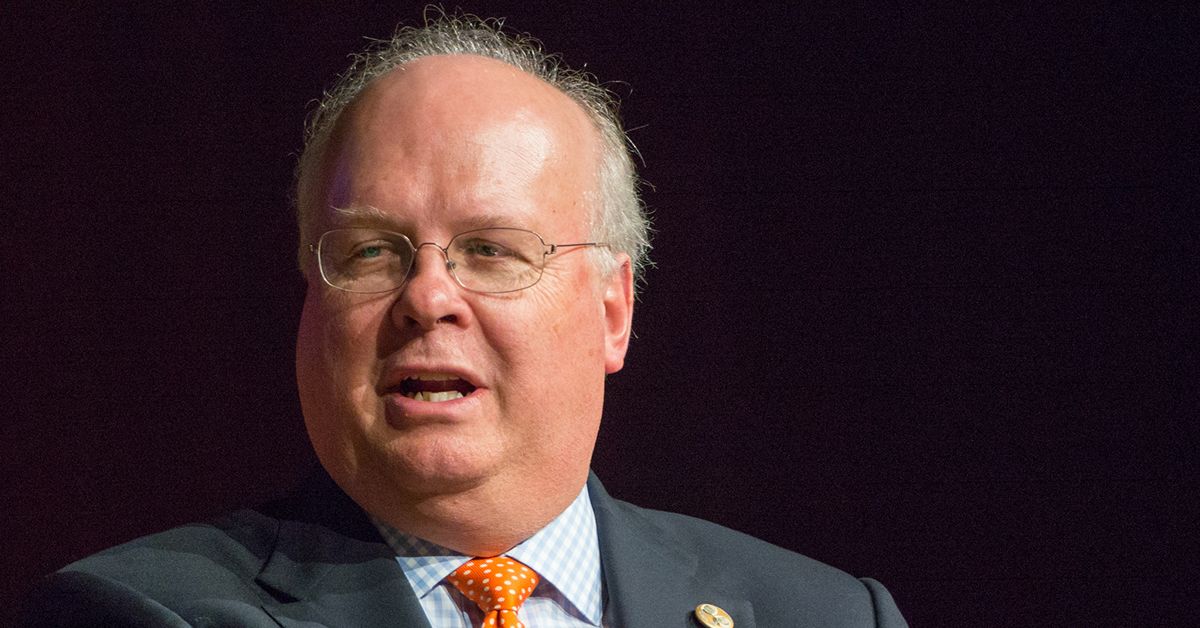 The tone of Tactics for Effective Conservative Blogging strongly suggests that it was penned by an individual who does not espouse the beliefs assigned to Rove in the piece. Every point of the missive serves as a thinly-veiled criticism, phrased in a manner approaching "mustache-twirling villain" territory. The "tactics" described essentially boil down to various forms of derailing any legitimate debate rather than countering the other side's arguments, tacitly suggesting that all conservative viewpoints are without merit. By any partisan standard the advice cannot be construed as anything other than intellectual dishonesty, involving whataboutism, ad hominem attacks, gish gallops, and general rhetorical sleight of hand, all of which are looked upon with disfavor by honest proponents of any ideological standpoint.

Placing the unsourced words into the mouth of someone well known for Republican messaging enables sharers of the piece to undermine the political positions of conservative adversaries by "quoting" their purportedly underhanded debating strategies. And in fact an undated 2011 version of this piece attributed it to a poster known as "GOPisExtinct" on the web site Newsvine (shuttered in October 2017). That early reproduction antedated most versions ascribing the directives to Rove, noting that it instead described "conservative blogging tactics [its anti-conservative] author encountered regularly on social media forums."

As such, it appears likely that Tactics for Effective Conservative Blogging was not an original work of Karl Rove's but was instead authored as a criticism of conservative commenters on social media. As is commonly the case, tethering it to the name of a widely recognized Republican operative lent the item legitimacy and spurred its subsequent popularity.

We've reached out to Rove for comment but have yet to hear back.