Did Julia Roberts Tell Celine Dion 'Go Back in Your Country' If She Didn't like Trump?

A "celebrity feud" was actually a particularly lazy attempt at "outrage" clickbait. 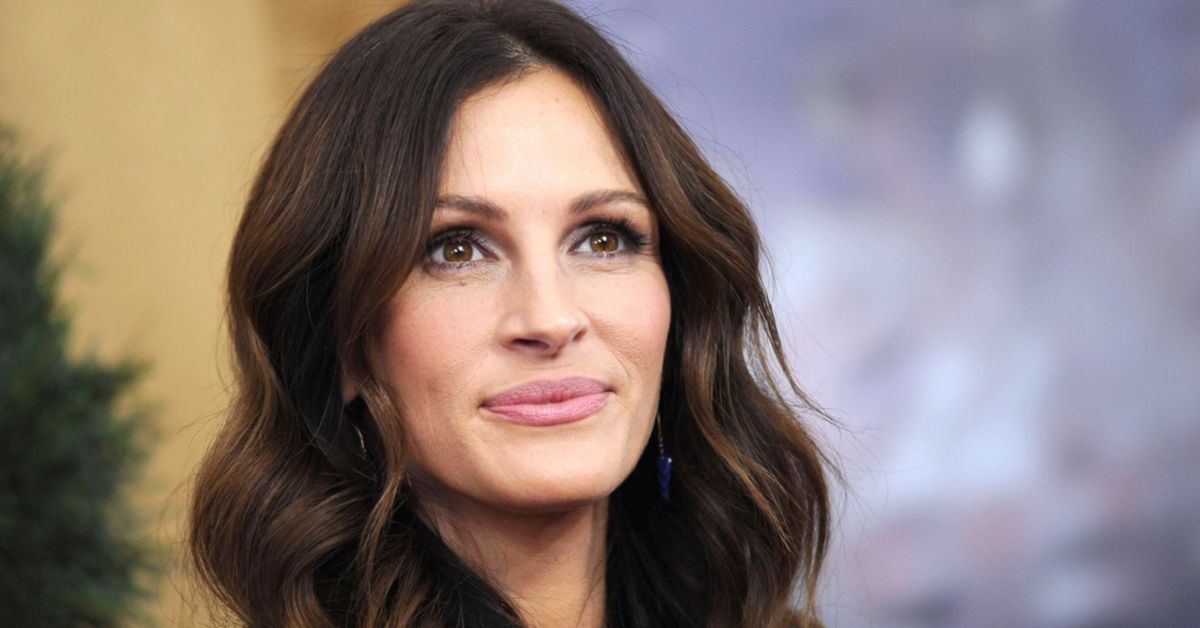 Claim:
Julia Roberts warned Celine Dion that President Donald Trump would "make Obama's destroyed America great again" and to leave the U.S. if she didn't like him.
Rating:

On 30 January 2018, the web site Selon.club published an especially shoddy variation on the "(x) Celebrity Loves President Donald Trump" genre of fake news. The entirety of the "story" was a photograph of actress Julia Roberts and an alleged rebuke from her against singer Celine Dion:

You're Wrong Celine The U.S Was Destroyed By Obama And Muslim Terrorists and Now Trump Going To Make Obama's Destroyed America Great Again Also If You Hate Trump You Can Go In Your Country. Like other fabricated pieces of clickbait, the "story" ends with the question, "Do you stand with Julia?" — in the hopes, perhaps, that readers would share it without paying attention to anything else (such as the terrible grammar and nonexistent commas) but the fake quote.

In this regard, it is similar to countless posts pushing the tired claim that celebrities want critics of the president to leave the United States.  Selon's post is also not unlike fake stories built around the idea of celebrities rallying around Trump.